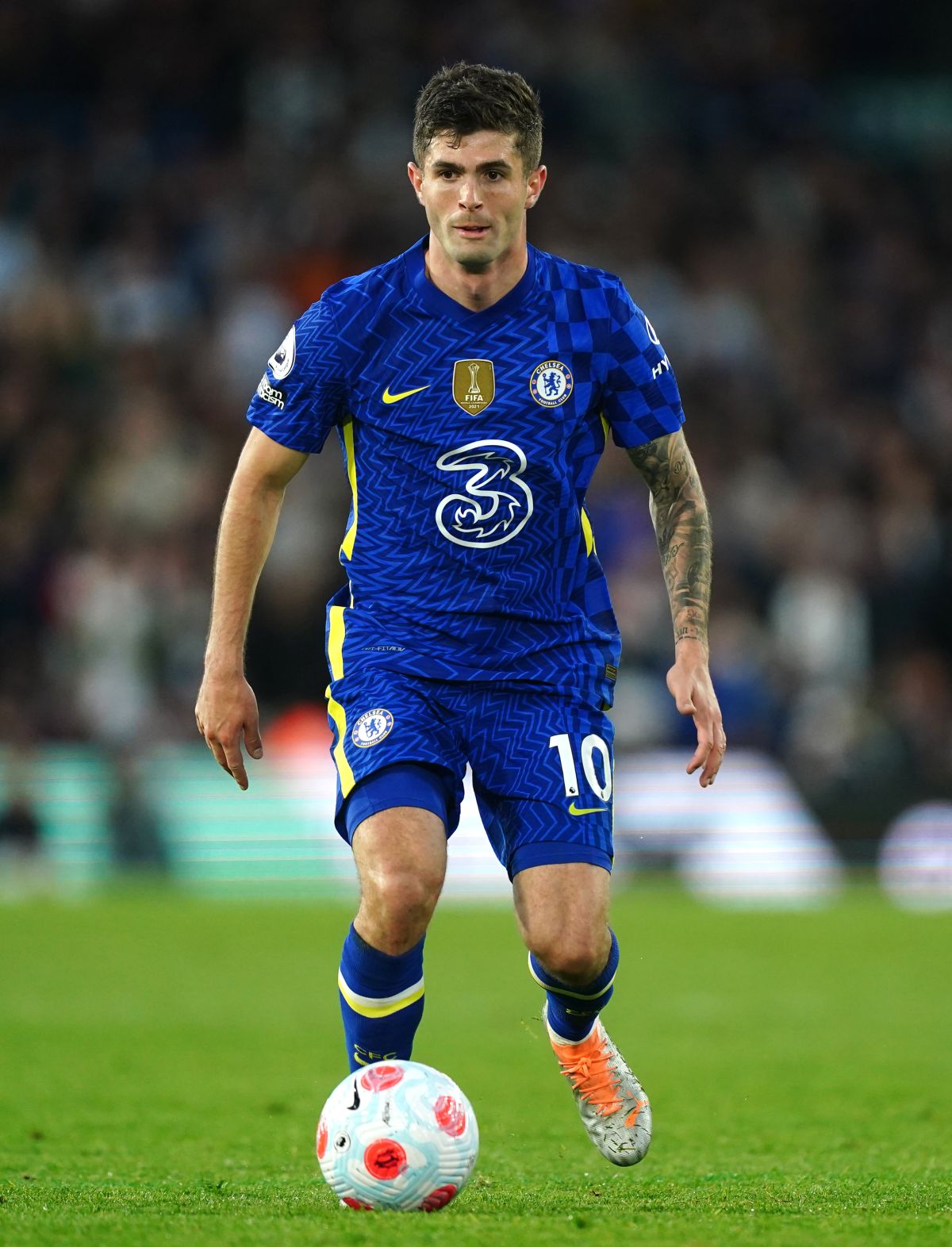 Manchester United have reportedly contacted Chelsea over the possibility of signing a forward Christian Pulisic for rent. The Times say the Red Devils are looking for a move throughout the season to help build their attacking power, while the United States international is said to be open to any move that gives him more playing time.

Remaining at Old Trafford, The Telegraph reports that club bosses are also considering signing the Borussia Dortmund defender Thomas Miller. However, any move is likely to hinge on whether they can sell Aaron Wan-Bissaka back to Crystal Palace.

Everton are apparently considering an approach for the Blackburn striker Ben Brereton Diaz. According to the Daily Express, the 23-year-old is being considered as a replacement for injured England striker Dominic Calvert-Lewin.

Daily Mail reports Willian could make a return to the Premier League, with the 34-year-old set to open talks with Fulham.

Houssem Aouar: French outlet L’Equipe claim Nottingham Forest have yet to agree a financial deal with the Lyon midfielder.