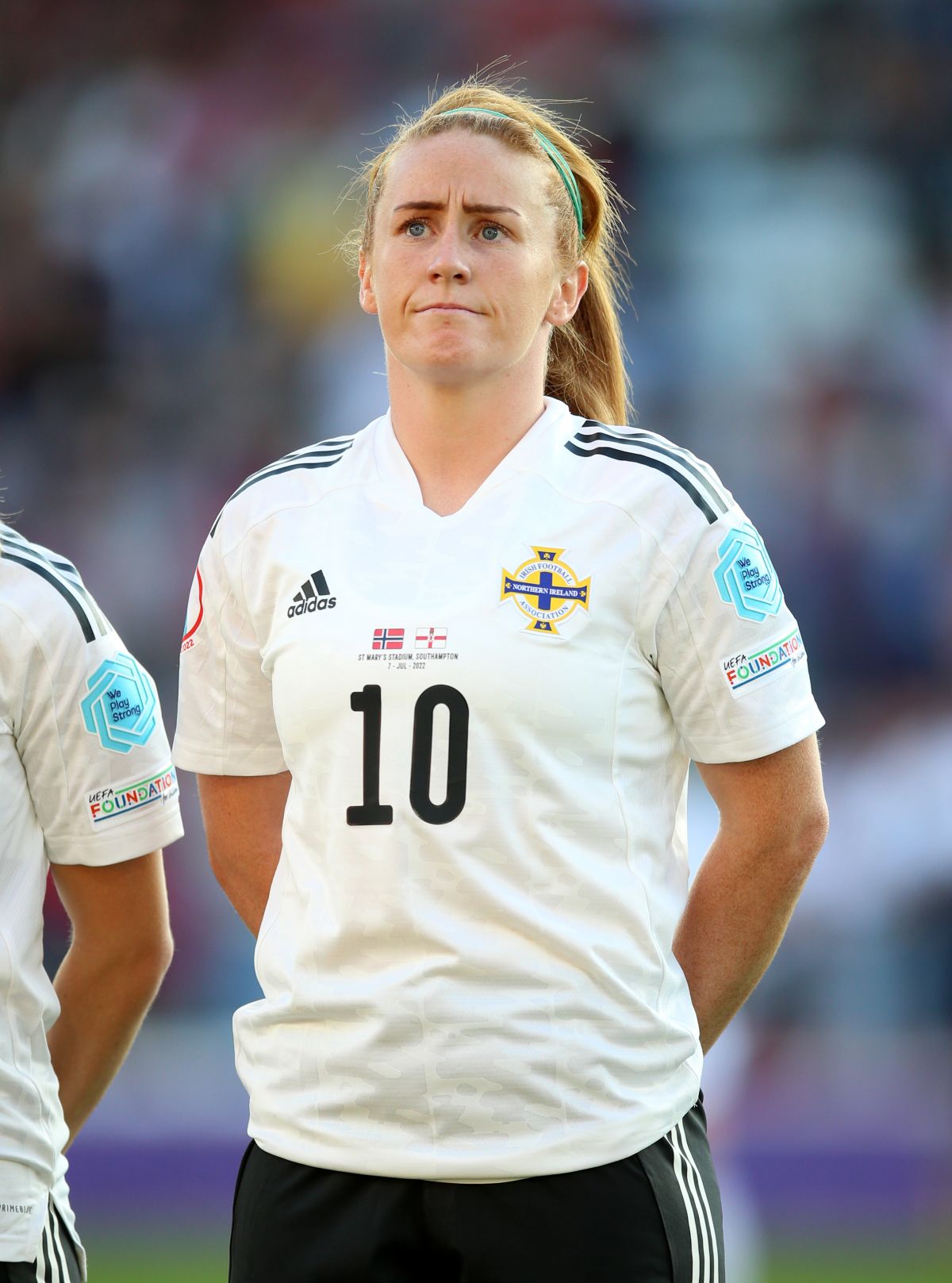 Northern Ireland top scorer Rachel Furness has announced she is taking a break from international football for personal reasons.

The 34-year-old Liverpool midfielder has scored 38 times in 88 appearances for Northern Ireland.

She started all three of the team’s matches at this summer’s Euros in England, where they were playing in a major tournament for the first time.

Furness said in a statement posted on social media: “A decision that I found incredibly difficult but felt right.

“I have informed the Irish Football Association that I am making myself unavailable for selection for future matches and training camps for the foreseeable future, for personal reasons.

“I want to make it clear that I am not retiring from international football and hope to make myself available again in the future. I wish the girls the best.

Kenny Shiels’ Northern Ireland are back in action with the away World Cup qualifier against Luxembourg on September 2 and then Latvia four days later.

Promoted Liverpool begin their Women’s Super League campaign with a trip to Reading on September 11.

Quiz! Can you name every Premier League golden boot winner?