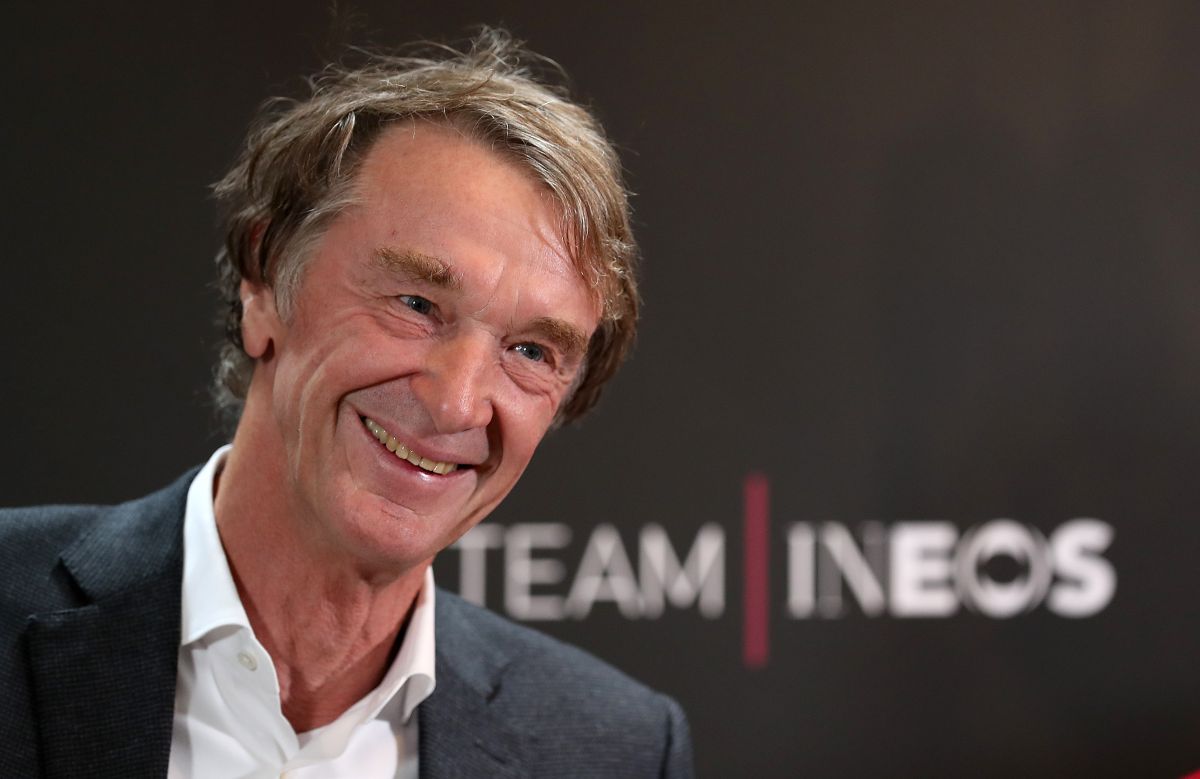 Sir Jim Ratcliffe would be interested in buying Manchester United if the Premier League club were up for sale.

The British billionaire, Ineos owner and United fan failed to buy Chelsea in May and has now turned his attention to the Red Devils, according to the PA news agency.

The news comes after Bloomberg reported that the Glazers are considering selling a minority stake in the club.

Radcliffe recently tried to buy Chelsea, his late offer having been rejected as Todd Boehly succeeded in succeeding Roman Abramovich.

An Ineos spokesman said the company would be interested in buying a smaller stake with a view to possibly buying the club.

“If something like this were possible, we would be interested in discussing with a view to long-term ownership,” an Ineos spokesperson told The Times.

“It’s not about money spent or not spent. Jim examines what can be done now, and knowing how important the club is to the city, it seems like the time has come for a reset. »

Ineos wants to expand its sports portfolio as it already owns French Ligue 1 side Nice and Swiss side FC Lausanne-Sport. It also sponsors the Ineos Grenadiers cycling team, which was previously Team Sky.

The Glazers are hugely unpopular with United fans, who are unhappy with the club’s ownership model and declining performance on the pitch, having failed to win a Premier League title for nine years. Fans regularly protest against them.

It comes on the same day Elon Musk joked about buying the club.

The Tesla founder, who is a billionaire, referenced United in a tweet.

Musk wrote, “To be clear, I support the left half of the Republican Party and the right half of the Democratic Party!

He later clarified that “it’s a long running joke on Twitter. I don’t buy any sports team. Although, if it was any team, it would be Man U. It was my favorite team when I was a child.

The Glazers have also entered into exclusive talks with US private equity firm Apollo, reportedly over the sale of a minority stake in the Old Trafford club.

Majority shareholders of United since 2005, the Glazers would only be ready to sell a small stake in the club.