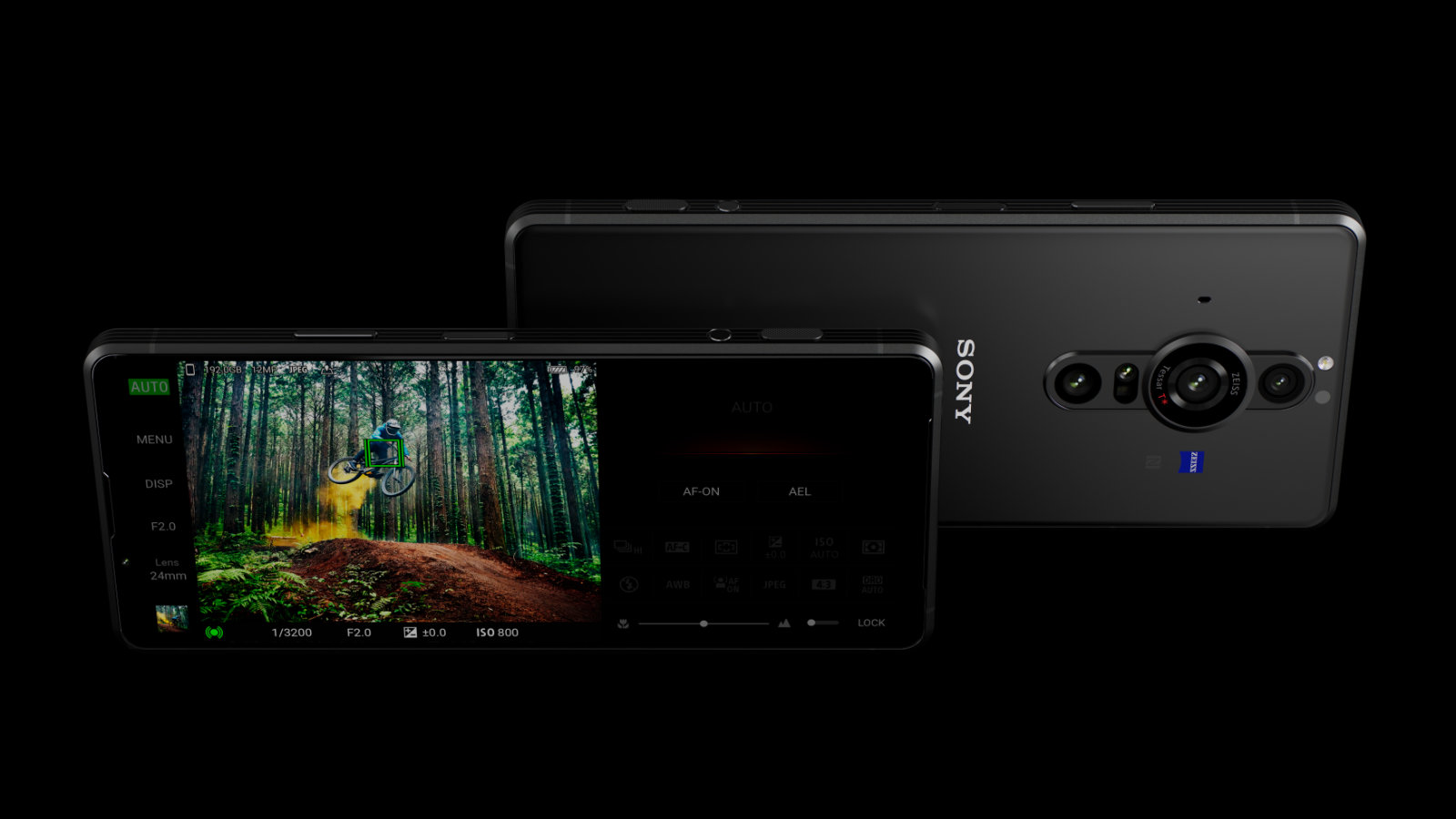 Sony is now distributing a software update for both Sony Xperia Pro and Pro-I smartphones. Both of these devices specifically target creatives, and some of their features stand out. The Xperia Pro, for example, comes with a dedicated HDMI input. The phone can also be used as an external monitor, for which functionality is already built into the system. The Xperia Pro uses a 6.5-inch screen, 4K resolution and an AMOLED panel. Also on board: a Creator mode and a calibrated D65 white point.

The Sony Xperia Pro-I is also touted for content creators. A 4K OLED display is also on board here, for example. The new OTA update now opens up new possibilities when using your smartphone as an external monitor. With the update, Sony updates the “external monitor function”, which can be activated when the phone is connected to a compatible camera via an HDMI cable (Xperia Pro) or via USB-C (Xperia Pro-I ).

What’s new is a waveform display to check luminance values ​​and RGB balance as well as a false color function to read exposure values ​​for each shot and be able to adjust set colours. The update also allows users to stream video from Alpha cameras directly to social media channels such as YouTube with the Xperia Pro and Xperia Pro-I.

The Xperia Pro can now also become a remote control when used as an external monitor on compatible Alpha cameras. With the update, it gets a record and stop trigger function, available when using a USB-C cable. This displays status information on the screen, including REC status, shutter speed, f-number, ISO and EV indicator.

If you have one of the two models, just check if the update has already reached you. If not yet, then at least it shouldn’t be long since the rollout starts today.