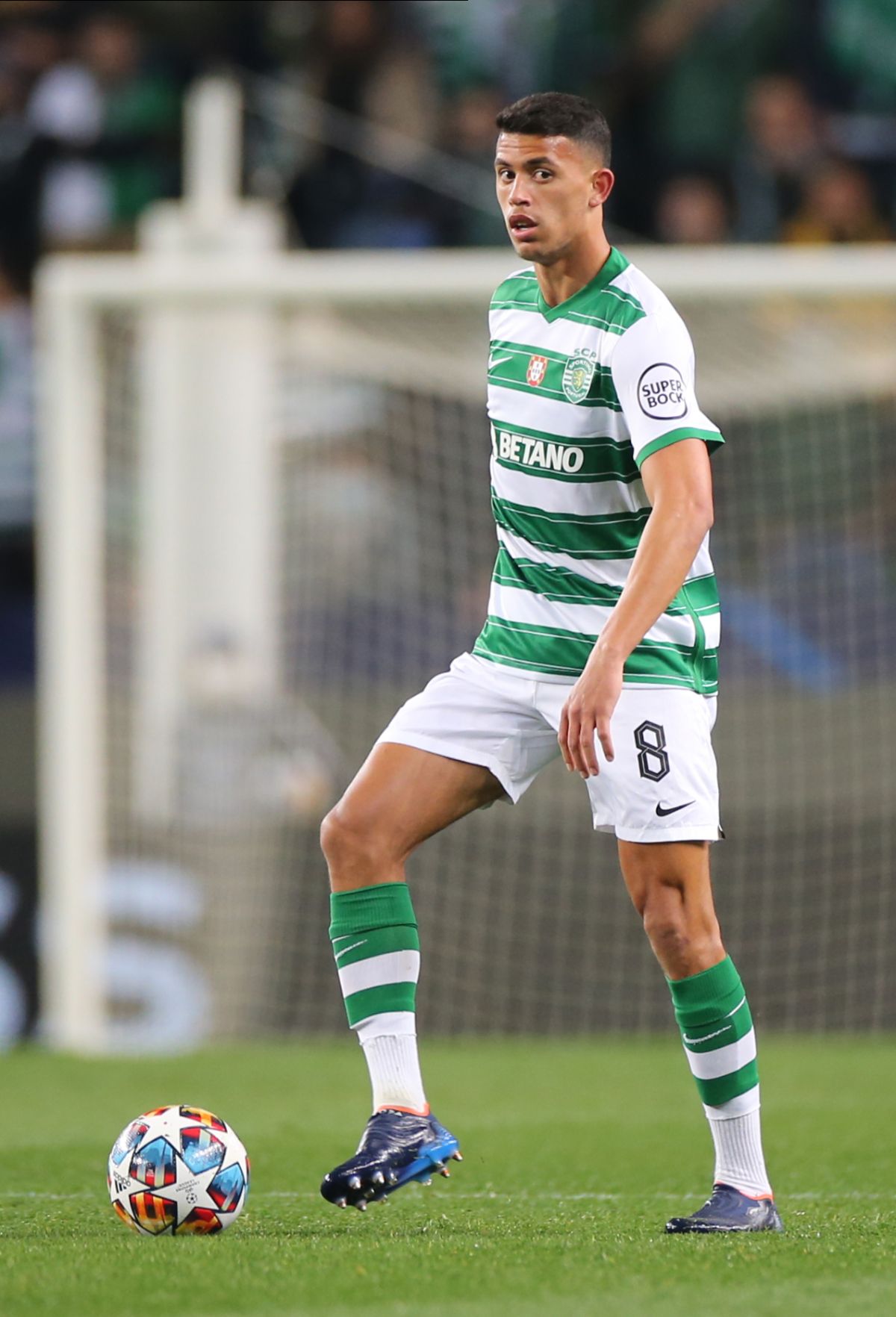 Wolves have announced the signing of Portuguese midfielder Matheus Nunes from Sporting Lisbon for a club record fee.

The Premier League club have reportedly agreed to pay Sporting an initial €45m (£38m) for the 23-year-old, with an additional five million euros (£4.2m) potential additions.

Nunes arrives on a five-year contract with a one-year option after two and a half seasons with Sporting.

The Brazilian-born player made his Portugal debut last year and won eight caps in total, scoring one goal.

Wolves chairman Jeff Shi told the club’s official website: “We are very pleased to welcome Matheus to Wolverhampton and delighted to add another exciting young talent to Bruno (Lage’s) squad.

“Matheus enjoyed two excellent seasons at the highest level in Portugal with Sporting and is widely regarded as one of the most exciting prospects in world football, so we are delighted that he has chosen the Premier League and Wolves as his next step into what we hope will be a fantastic career.

Nunes is Wolves boss Bruno Lage’s third signing this summer after deals with Portugal striker Goncalo Guedes, who joined from Valencia, and Republic of Ireland defender Nathan Collins, who signed from Burnley.

He will join the squad ahead of Saturday’s away clash with Tottenham.

Nunes said, “I’m very excited. For me, I could already play tomorrow, but I can’t because the match is on Saturday, but I can’t wait to be there.

“I think the club itself (convinced him) and I also spoke to some of my teammates because I play with them for the national team.

“The coach too, he really wanted me and I wanted to play in the Premier League. I think it’s the right next step for me and I’m very happy to be here.