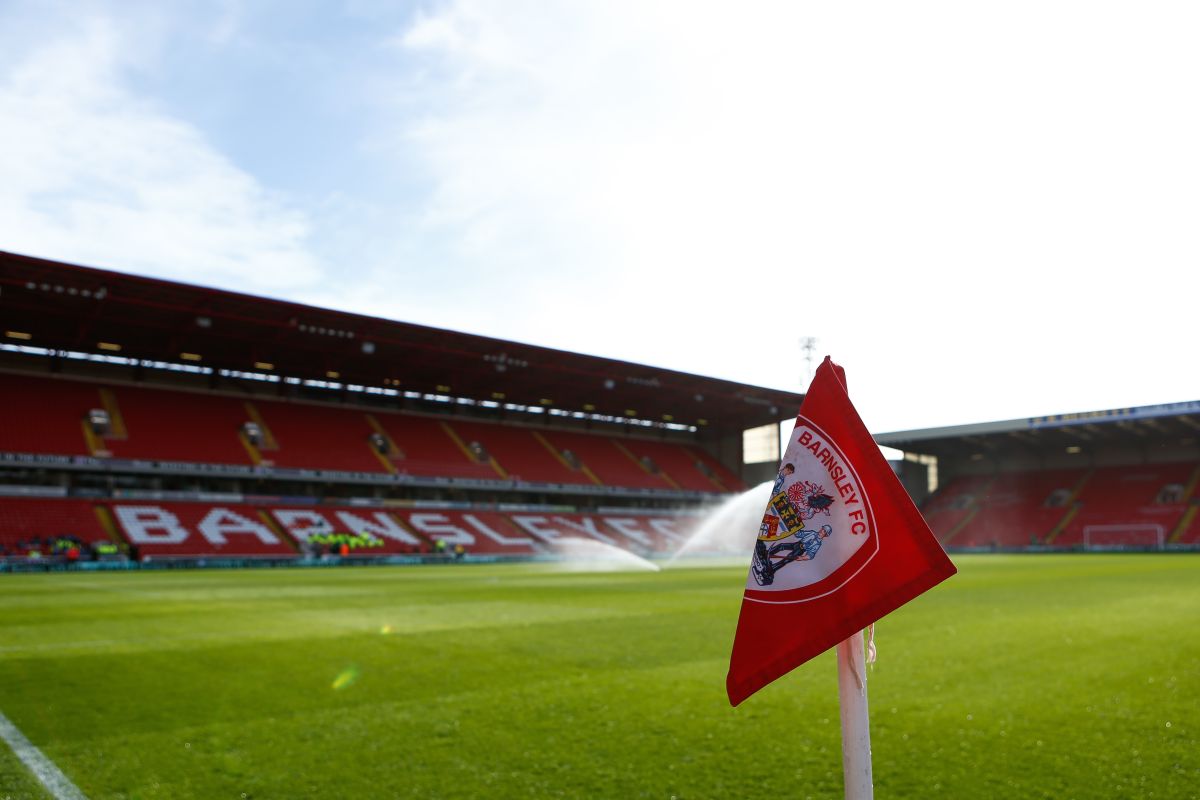 Barnsley has condemned the derogatory chanting aimed at a female Bristol Rovers staff member during the Sky Bet League One game at Oakwell on Tuesday night.

Rovers raised concerns about the chants with Barnsley, who contacted the EFL and launched an internal investigation.

A statement from Rovers read: ‘Bristol Rovers does not condone this behavior and opposes the derogatory language used towards any member of our staff, or anyone for that matter.

“Football is a game for everyone and it is our responsibility to help fight sexism and champion the inclusion of women in sport.”

Barnsley, who won the match 3-0, has pledged action.

A club statement read: “Barnsley Football Club is disappointed to learn that during Tuesday night’s Sky Bet League One match against Bristol Rovers a section of supporters took part in chanting of a discriminatory and derogatory nature.

“This is totally unacceptable and Barnsley condemns any behavior in this manner. The club prides itself on providing an inclusive, family-friendly environment.

Barnsley Football Club are disappointed to learn that during Tuesday night’s Sky Bet League One game against Bristol Rovers, a section of supporters took part in chanting of a discriminatory and derogatory nature.— Barnsley FC (@BarnsleyFC) August 18, 2022

“The Barnsley family has a large number of female supporters, staff, players and board members and we reaffirm that football is a game for everyone.

“Barnsley has contacted Bristol Rovers, Her Game Too and the EFL about this and will immediately launch an internal investigation.

“As a club, we don’t want anyone visiting Oakwell to have a negative experience due to the actions of other supporters.”

Hearts boss Robbie Neilson: We have a chance when we go back to Tynecastle