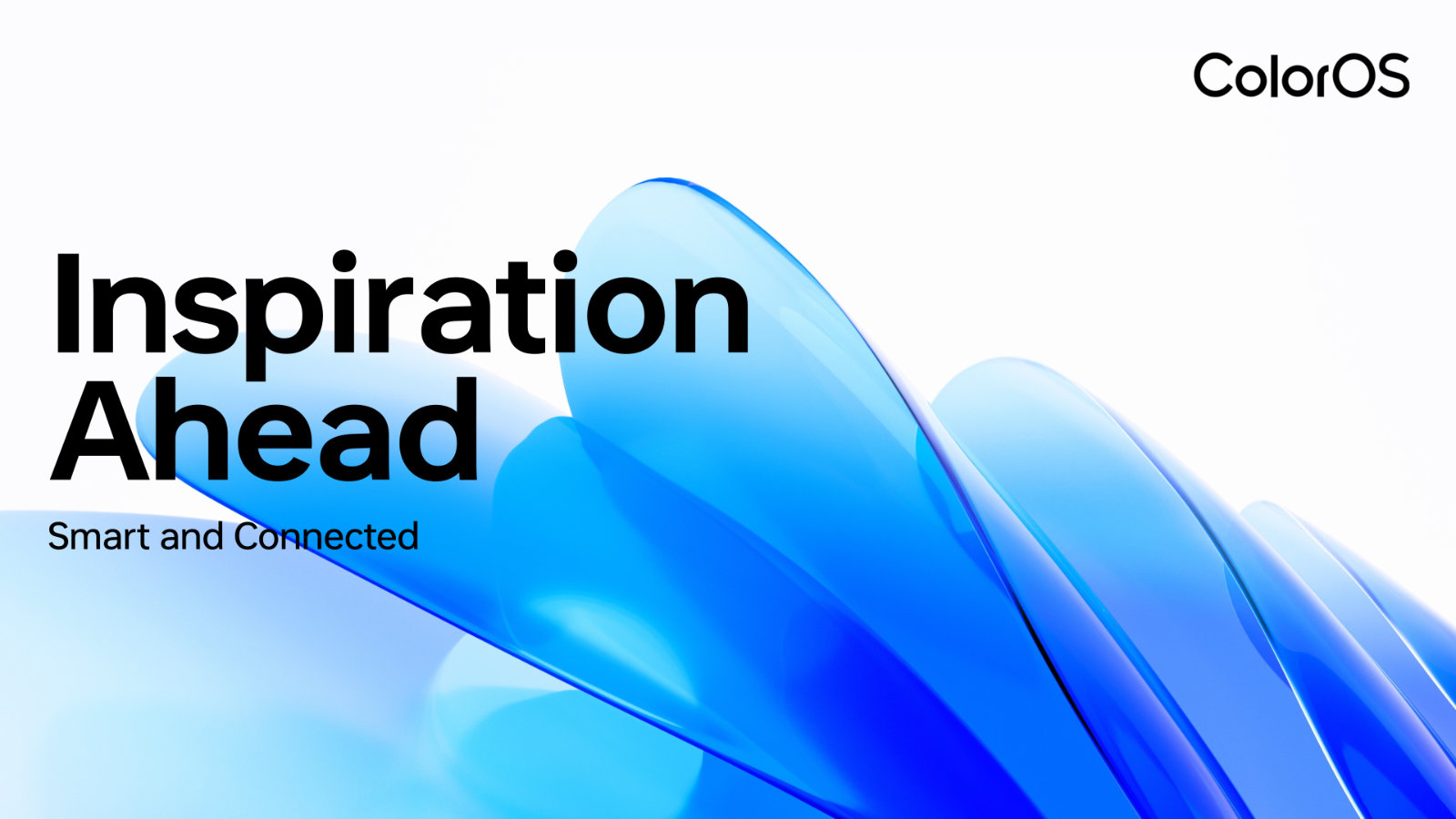 Oppo has just revealed the details of ColorOS 13 based on Android 13. The new interface not only incorporates the features of Google’s new operating system, but also adds all kinds of customizations. Along with showcasing the features, Oppo also talked about the distribution plans.

Oppo uses a new look for ColorOS 13: the so-called “aquamorphic design” is intended to create more clarity, comfort and usability. According to Oppo, it was inspired by the “natural effects of water”. This results in new animations, for example. Adaptive layouts for different screen formats are also part of the interface. The Find X5 Pro and Find X5 are the first devices to receive the upgrade. In the course of the year, it will appear for other models and will come into force in 2023.

A new series of always-on displays called “Homeland” are also part of the game. The always-on screen now also displays custom information, such as music apps or food deliveries. The collaboration between Oppo and providers such as Bitmoji and Spotify allows for a wide range of personalized options. ColorOS 13 was also first introduced with the Dynamic Computing Engine, an in-house developed system-level solution. The manufacturer wants to use the engine to extend battery life and the ability to keep multiple apps open in the background.

They are also counting on a new meeting assistant. Meeting Assistant automatically prioritizes data packets to ensure a stable connection during online meetings. It also simplifies banner notifications to minimize distractions and allows users to add an Oppo Notes shortcut to save meeting minutes via Google Notes in a pop-up window.

The multi-screen connection function ensures a smooth connection between smartphone and PC. If the smartphone is connected to a PC via Multi-Screen Connect, several mobile applications can be displayed simultaneously on the PC screen. Of course, the new ColorOS 13 also incorporates the basic data protection functions of Android 13. For example, the system automatically deletes the clipboard history after a short time. Also, with the Wi-Fi Nearby feature, Wi-Fi can be used without revealing specific location information.

Oppo’s own spin: Auto Pixelate can automatically detect and blur profile photos and names in chat screenshots with one click. The new private vault is in turn encrypted with Advanced Encryption Standard (AES).

As part of the global launch of ColorOS 13, Oppo plans to update nearly 35 smartphone models within a year. More than 60 countries and regions and up to 160 million users will be able to use the new operating system – making the current update the biggest in ColorOS history, according to Oppo. Rollout begins immediately with Find X5 Pro and Find X5. Starting in 2023, ColorOS 13 will be released for more than 20 additional devices.