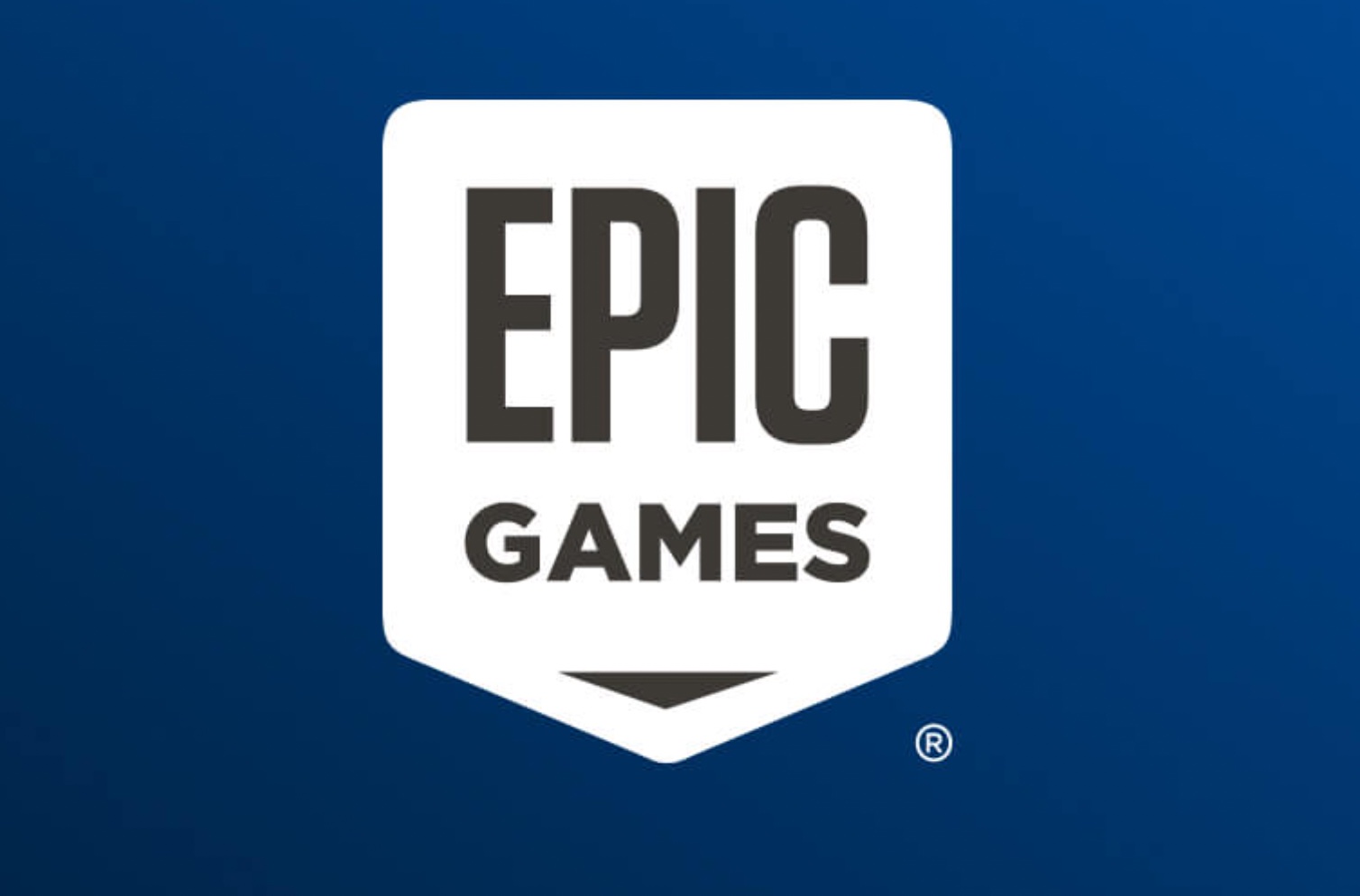 Some people will probably have rubbed their eyes in amazement today. There was only one “Rumbleverse – Boom Boxer Content Pack” on the Epic Games Store every Thursday night. Epic probably had a surprise up its sleeve. The classic “DOOM 64” is also offered for free as part of a campaign week. If you’re interested you should hit it by next week, as usual you can still play later. The title is the “enhanced version” of the original Nintendo 64 game from 1997. On DOOM’s 25th anniversary in 2020, the game was known to have been ported to PC and consoles – including adaptations for modern platforms . These include improved graphics, native 60 FPS support, and widescreen support. In addition, adjustments have also been made to peripherals. Gamepads and controllers are supported, and support for mouse and keyboard commands has been increased.

Problems with Galaxy S22 and Co could be solved by Fix

Resident Evil Decades of Horror is out