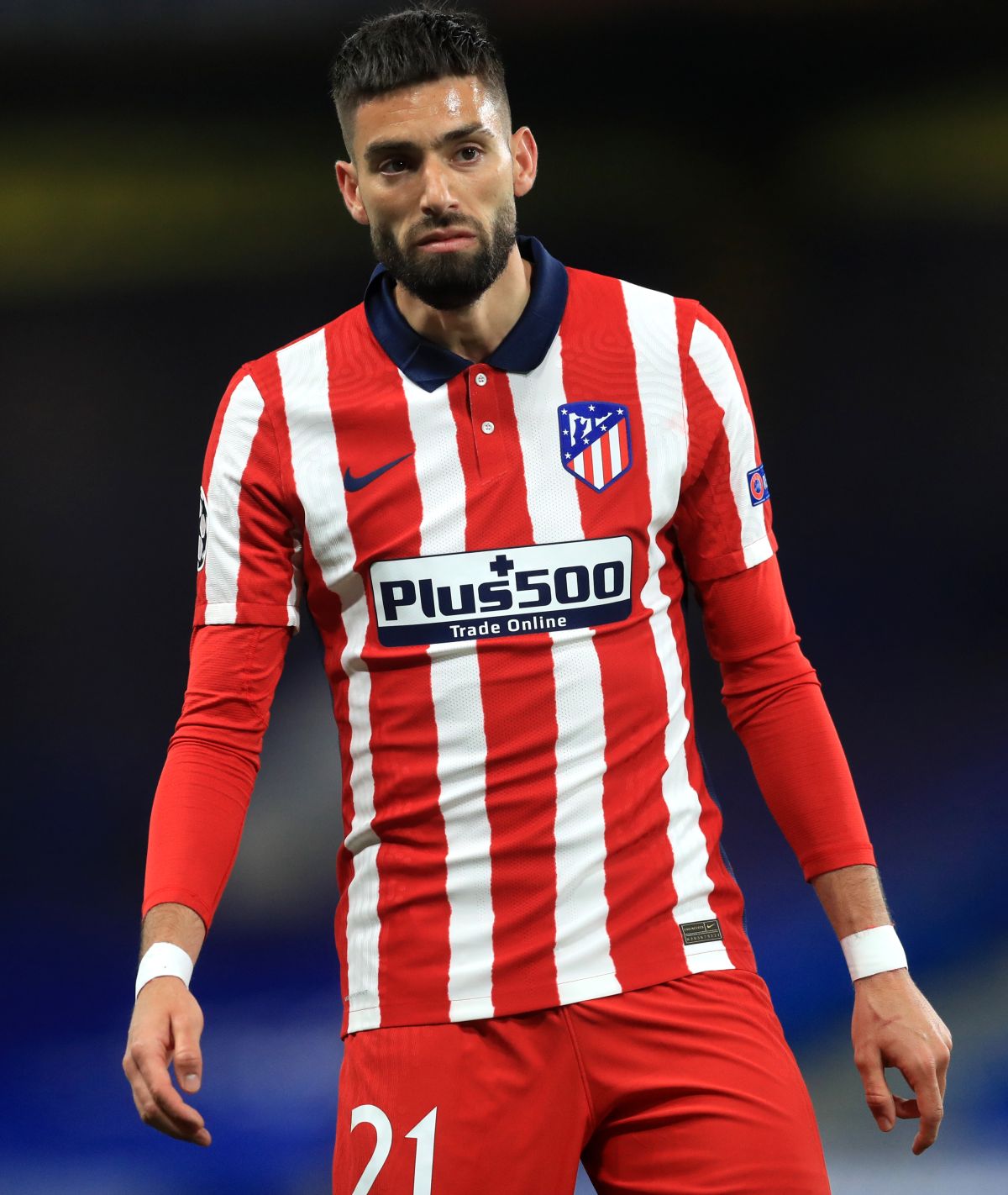 Atlético Madrid striker Yannick Carrasco would be the last player to come to the attention of Manchester United under fire. The Telegraph reports that the 28-year-old Belgium striker is among a number of options for Erik Ten Hag, with a big deal expected for Real Madrid striker Casemiro likely to kick off a wave of signings.

The Times says rumored Everton bid for Tottenham midfielder Harry winks is now off. Everton manager Frank Lampard is believed to have made the decision to walk away from the deal, despite the 26-year-old being available for less than £20m.

Back at United, the Daily Mail reports that Chelsea have left a potential loan deal for Christian Pulisic to the American himself. Club bosses have told the 23-year-old striker he can go to Old Trafford – and the prospect of more playing time – if he agrees to a contract extension first.

Fulham agree price with Roma for winger Justin Kluivert after agreeing terms with the 23-year-old, according to The Guardian.

Bernardo Silva: Sky Sports say Manchester City are set to fend off interest from Paris St Germain and Barcelona in the 28-year-old midfielder.

Hans Vanaken: Sky Sports are also reporting that West Ham have made a second offer for the Club Brugge midfielder.

On This Day in 1999: Teenage kicks cost Coventry £6million