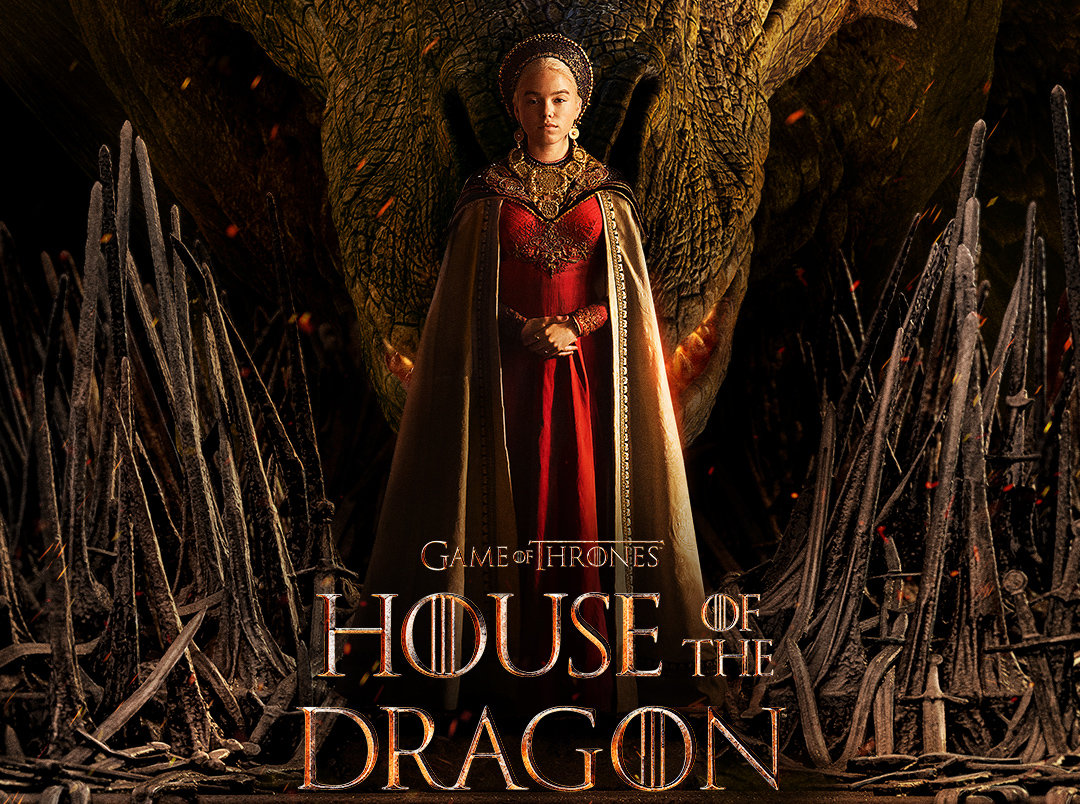 Starting Monday, the new ‘Game of Thrones’ prequel called ‘House of the Dragon’ will air exclusively on Sky. Shortly before the start of the series, Sky Deutschland will announce the next broadcast dates with exact times. Pleasant for friends of the original sound: the fantastic series is immediately available either in German or in the original.

The original version can also be received in Dolby Atmos via Sky Q. On the night of August 22, the first episode can only be viewed on the WOW streaming service (in Austria Sky X, in Switzerland Sky Show) and on Sky Q and on Sky Atlantic and Sky Showcase. There is a new episode every Monday, either in German or in the original and with optional German or English subtitles.

Release dates at a glance:

I will definitely watch the series myself – just not on Sky. Either buy it later on Ultra HD Blu-ray or go to Apple. How do you handle this?

These smartphones are said to be getting Android 13