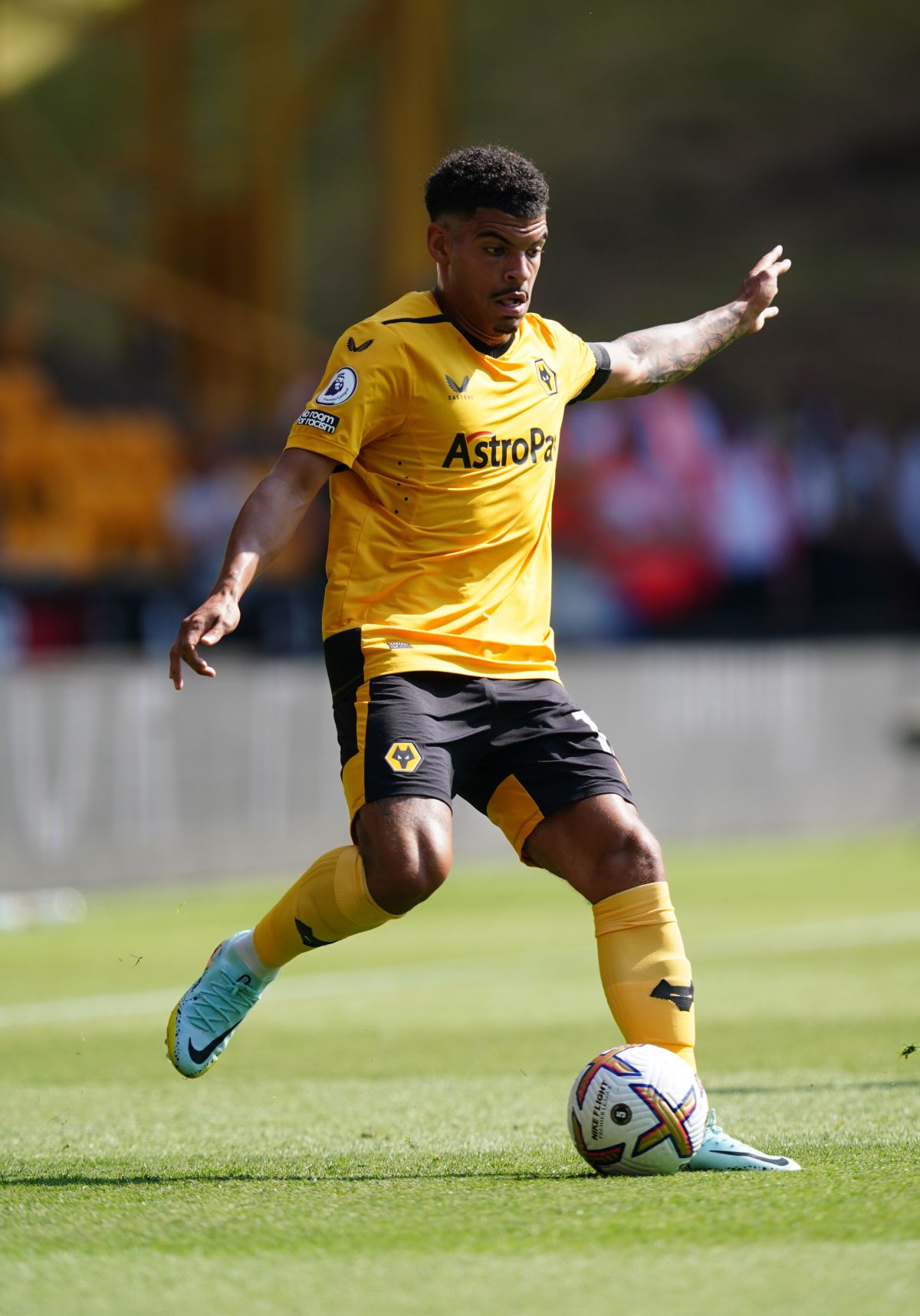 Nottingham Forest have confirmed the signing of Morgan Gibbs-White from Wolves for an undisclosed fee, believed to be an initial fee of £25m which could grow to over £40m with add-ons.

Forest announced on their official website: “Nottingham Forest are delighted to confirm the signing of Morgan Gibbs-White from Wolves.

“The attacking midfielder has signed a five-year contract with The City Ground.”

Former Swansea boss Cooper and Gibbs-White are reunited as the latter spent the first half of the 2020/21 season on loan at the Liberty Stadium.

The pair also worked together during Cooper’s tenure in charge of England Under-17s, which won the Under-17 World Cup in 2017.

Gibbs-White was on loan at Sheffield United last season and has started in Wolves’ first two Premier League games this campaign.

Forest have confirmed that the current England Under-21 international will wear the number 10 shirt.

During his loan spell at Sheffield United he scored 12 goals and 10 assists in 37 appearances, and scored against Forest in the second leg of the Sky Bet Championship play-off semi-final at the City Ground.

Bournemouth preparing for the challenge of stopping ‘incredible’ Gabriel Jesus