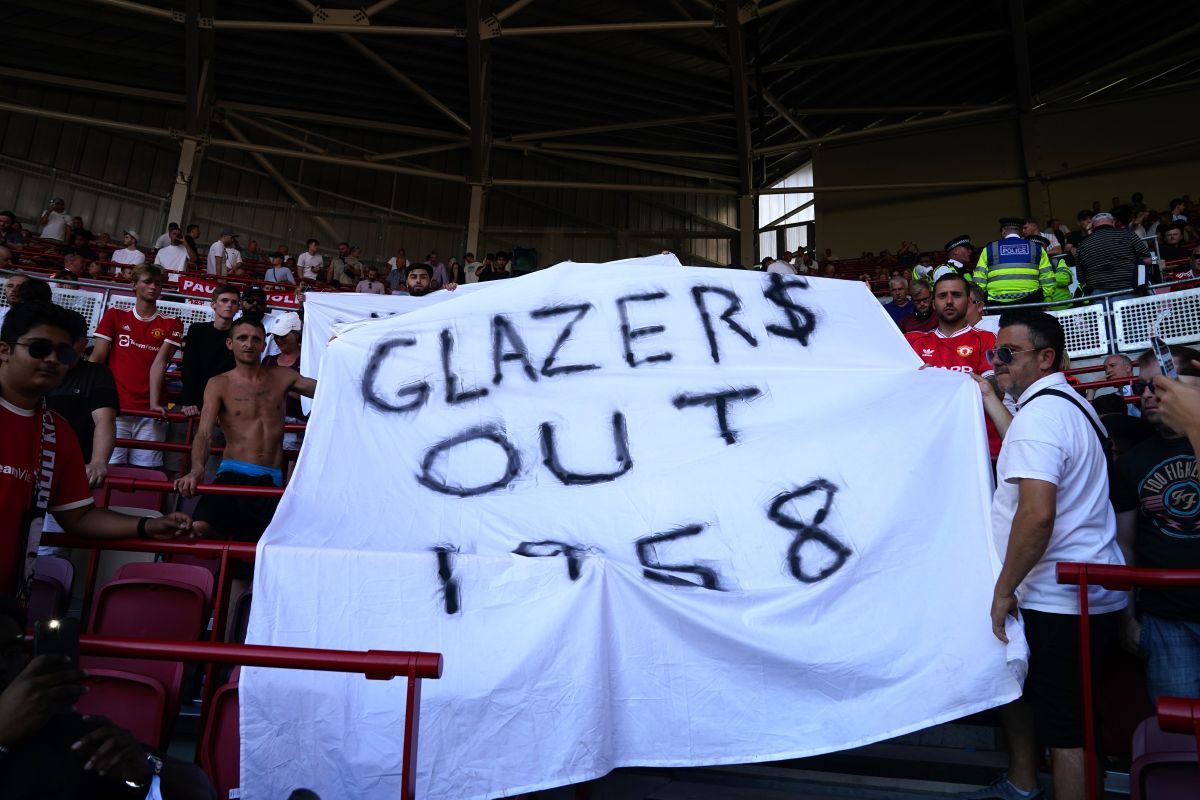 All eyes will be on troubled club Manchester United as they take to the pitch to end the latest run of Premier League fixtures.

Bottom of the table United entertain Liverpool on Monday night without a point to their name after two matches and amid an ongoing debate over the club’s ownership, management and playing staff.

Elsewhere, champions Manchester City are hoping to continue their serene start to the campaign. Here, the PA News Agency takes a look at some of the weekend’s talking points.

Manchester United endured one of the most turbulent weeks in their recent history following last weekend’s 4-0 thrashing at Brentford which left new boss Erik ten Hag, his side failing and the Glazer family under scrutiny.

The last thing anyone at Old Trafford needs – perhaps short of a derby clash with rowdy neighbors City – is an early-season showdown with Liverpool, but that’s exactly what lies ahead. Monday evening.

If Ten Hag has problems, so does Liverpool boss Jurgen Klopp, although his are of a different nature.

The season may still be in its infancy, but reigning champions Manchester City don’t need a head start.

Thomas Tuchel and Antonio Conte are hoping for a less eventful weekend after their setback at Stamford Bridge.

The Chelsea boss and his Tottenham counterpart clashed during and after Sunday’s 2-2 draw, picking up red cards and charges from the Football Association in the process.

Tuchel faces Leeds boss Jesse Marsch this time around, while Conte will hope to get the better of Bruno Lage when Wolves head to north London.

Much has been made of the fact that Manchester City’s £51m summer signing Erling Haaland only touched the ball eight times in the 74 minutes he played in the 4-0 win over the club against Bournemouth last weekend.

However, the fact that one of those interventions by the Norway international, who had scored both goals in a 2-0 win at West Ham six days earlier, allowed Ilkay Gundogan to score will not have been lost for Newcastle head coach Eddie Howe, whose players have to cut supply lines both to and from the 22-year-old on Sunday.

Frank Lampard managed to keep Everton in the top flight last season after a three-game winning streak in their last six games, and would have hoped to carry some of that momentum into the new campaign.

However, home defeats to Chelsea and Aston Villa have left the Toffees useless ahead of Saturday’s game against promoted Nottingham Forest on Merseyside, a game that could either dispel the dark clouds gathering over Goodison Park. , or add them.