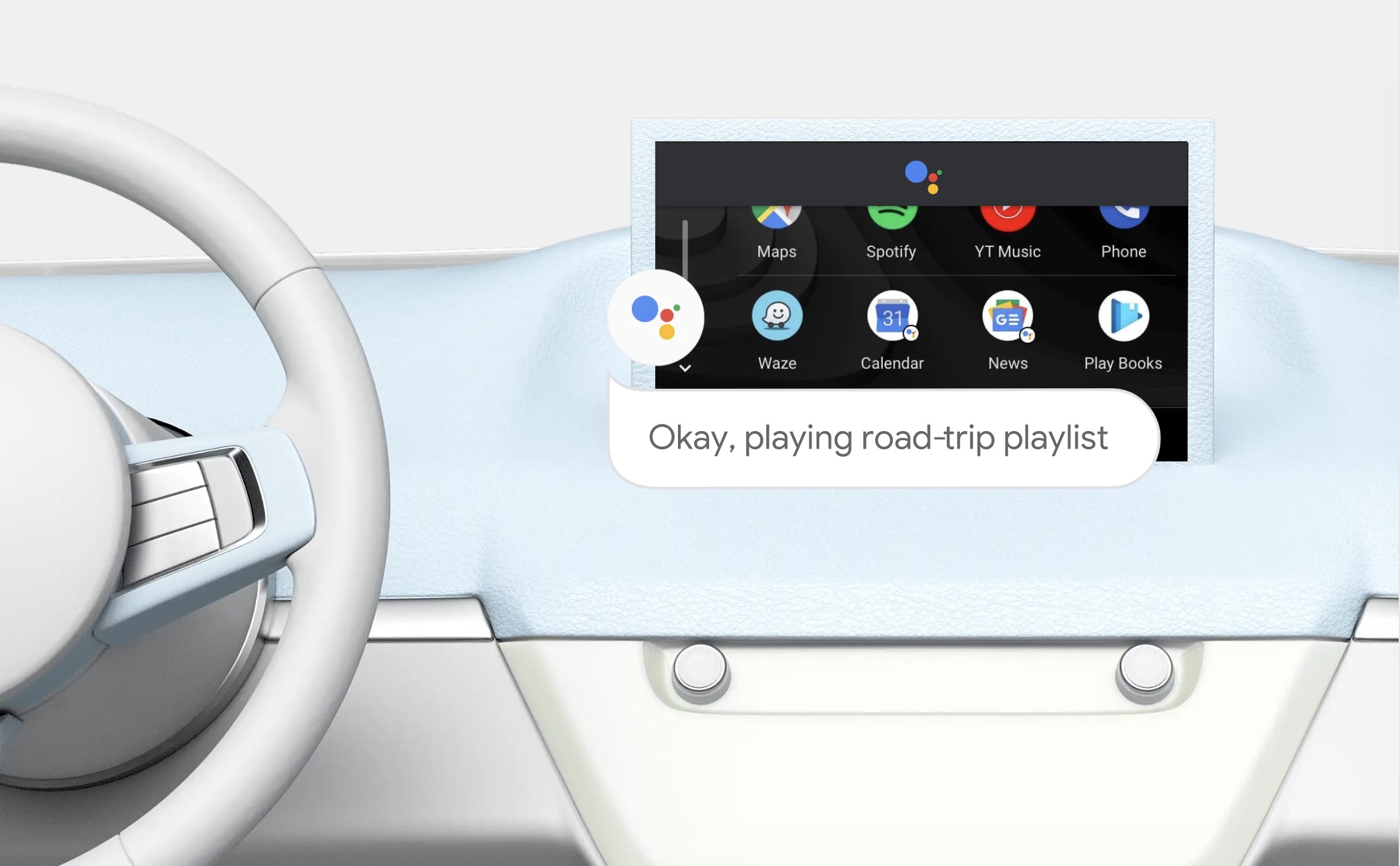 In our blog, the problems with Android Auto have been mentioned several times over the past few months. Among other things, users with an S22 are affected. They can’t log in and only get a black screen. If you take a look at the “useful flags in the Google forums”, this is anything but an isolated case. However, these issues have persisted for several months, although it was announced at the time that they were being resolved. These days Google’s Android Auto team also reported.

With the latest update, a fix has finally been implemented which is supposed to fix the problem. This requires an Android Auto app update to version 7.7 or higher. Some users have responded to these comments. The fix seems to work for some, but not for others. If you are facing the described problem, please check the said app update and let us know in the comments if it is a solution for you.