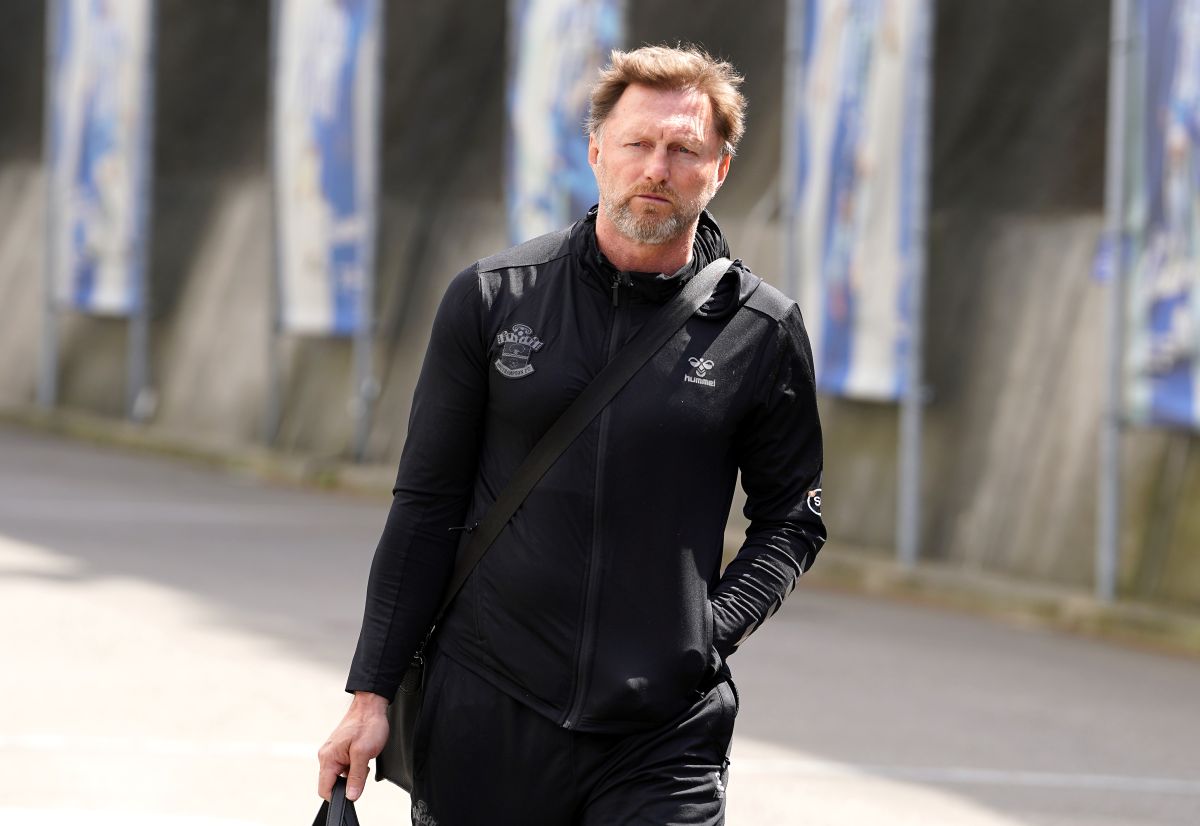 Ralph Hasenhuttl admits Southampton need to improve their away form in the Premier League after a miserable record on the road last season.

The Saints have not won away from St Mary’s since beating Tottenham in February and have won just three top-flight wins in opposition territory during the 2021-22 campaign.

After being beaten 4-1 by Spurs in north London on the opening weekend, manager Hasenhuttl takes his side to Leicester on Saturday knowing a recovery is needed.

“We’ve had seasons where we’ve been horrible at home and incredibly good away,” he said.

“Last season, it was the opposite, with a long series of unbeaten matches at home and then away, we struggled, with two or three good games, but it’s not enough.

“We know we need to do more there. We have to show our fans from the first moment that we are ready to show a different face.

“New players are coming in and every session and every day we sit together, we work together, it becomes a unit and that’s good.”

While the Saints have bolstered their squad with six summer signings, transfer activity from Leicester has been limited to the arrival of backup goalkeeper Alex Smithies.

Hasenhuttl, who still harbors a lingering grievance over the controversial opener in the 4-1 defeat at King Power Stadium on the final day of last season, remains wary of the quality of Brendan Rodgers’ side .

“We have a bit of a different team now,” said the Austrian, who has won two of four league games against the Foxes.

“They haven’t signed any players so far, but they are still a team that has played many competitive games, also in international football, a team that has always played in the top 10 in recent years.

“You see the quality they have in every position. It’s always a place where we like to go because we played good games there.

If All Or Nothing: Arsenal proves anything, it’s that Gooners should adore Mikel Arteta