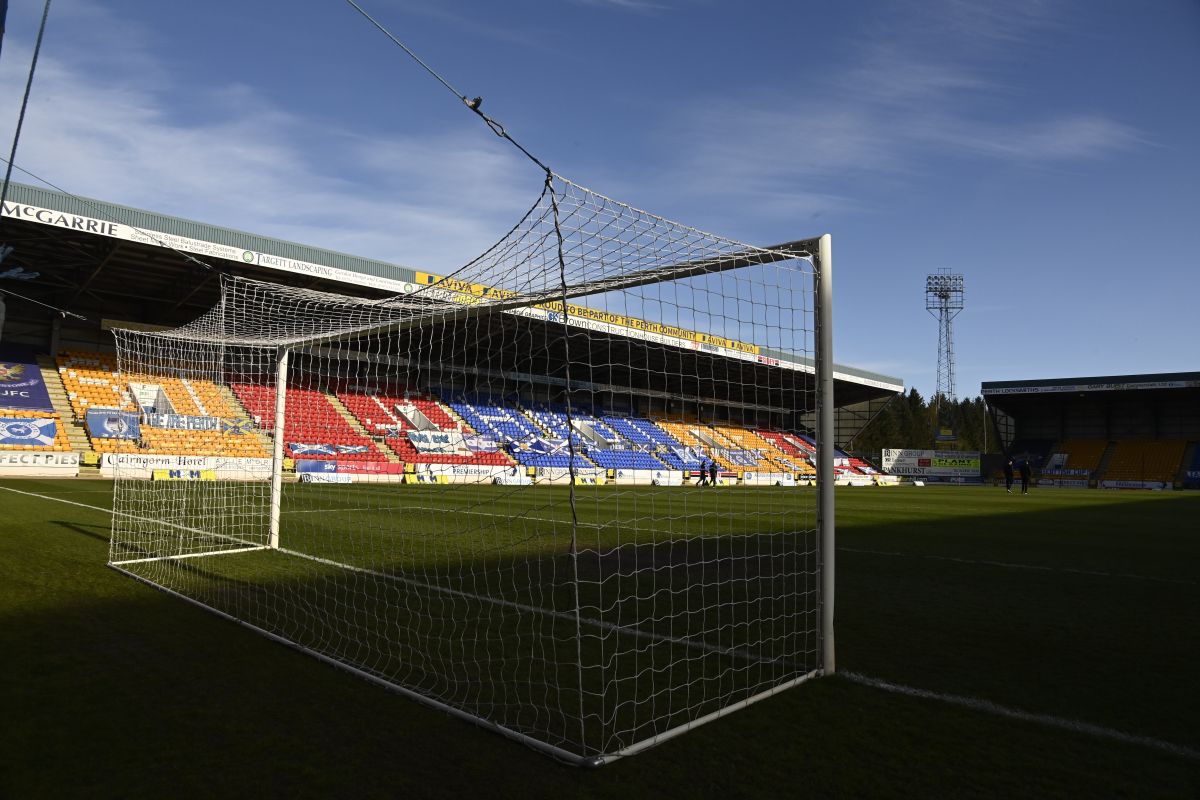 St Johnstone will be without midfielder Cammy MacPherson for Aberdeen’s visit to the Premiership on Saturday after suffering a torn thigh against Rangers last weekend.

Murray Davidson returns after a two-game suspension, while captain Liam Gordon – who has recovered from his recent injury layoff – is pushing for a return to action after being an unused substitute in the last two matches.

Aberdeen has doubts about the fitness of Hayden Coulson, Matty Kennedy and Leighton Clarkson.

Fullback Jack MacKenzie is back in training after medical staff discovered a recurring thigh injury.