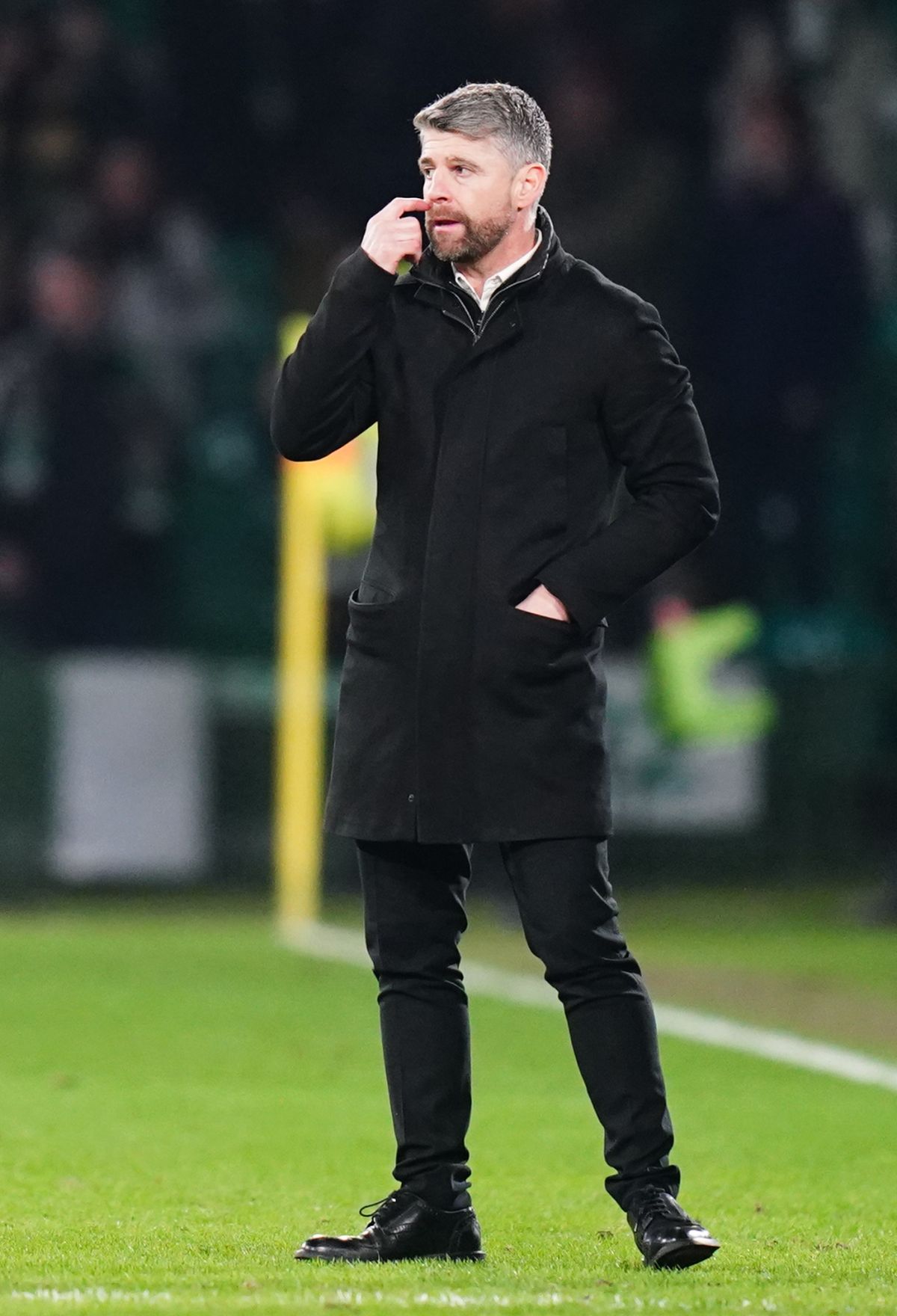 Stephen Robinson has confirmed he wants to bring Alex Gogic back to St Mirren.

The midfielder spent the second half of last season at the Paisley club after being loaned out by Hibernian.

Ahead of the trip to Dundee United in the Cinch Premiership on Saturday, Buddies boss Robinson was asked about a report claiming the club are close to signing free agent Gogic.

“He’s one of many players we’re looking at,” said the Northern Irishman who revealed Toyosi Olusanya was out for “a while” with a broken toe.

“He’s a boy I really like, that’s common knowledge. He hasn’t signed for anyone so let’s see where we go with that.

“We have a number of things that we are looking at and some players may have to go and get playing time, it’s a natural occurrence in the transfer window.

“We’ve had Alex here before, he’s very popular with the fans and in the dressing room.

“He’s a centre-half who can play in midfield. He plays for his country at centre-half and he was superb when I saw him in a back three for Cyprus against Northern Ireland.

“Certainly someone of Alex’s caliber would add to the squad, but we have other players we are considering as well.

“Obviously there are no deals down the line yet and there could be a bit of rotation and dealing at the end of the transfer window.”

Robinson won’t be fooled by Dundee United’s three-game losing streak, including a 7-0 defeat in the second leg of their Europa Conference League qualifier against AZ Alkmaar last week.

“They were beaten hard in Europe by a very good team, we have to remember that. It was one of those nights where everything went wrong, we were all there.

“I don’t think it will define their season and it won’t define their team, they have a very good team. I’m not going to read the results too much.

Striker Olusanya, who joined St Mirren on a two-year deal in June, will be back on form.

Robinson said: “Toyosi Olusanya has broken his toe and will be out for a while.

“He needs an operation. It’s a bad break and there was no one near him.

“It’s disappointing because we were just getting him up to speed, he was just starting to get his fitness and his understanding of us, so it’s a bit of a blow.

“He’s such a good lad too, we’re going to give him all the support he needs and make sure he’s back and 100 per cent ready to go again.”

Ian Harkes urges Dundee United to get back to basics