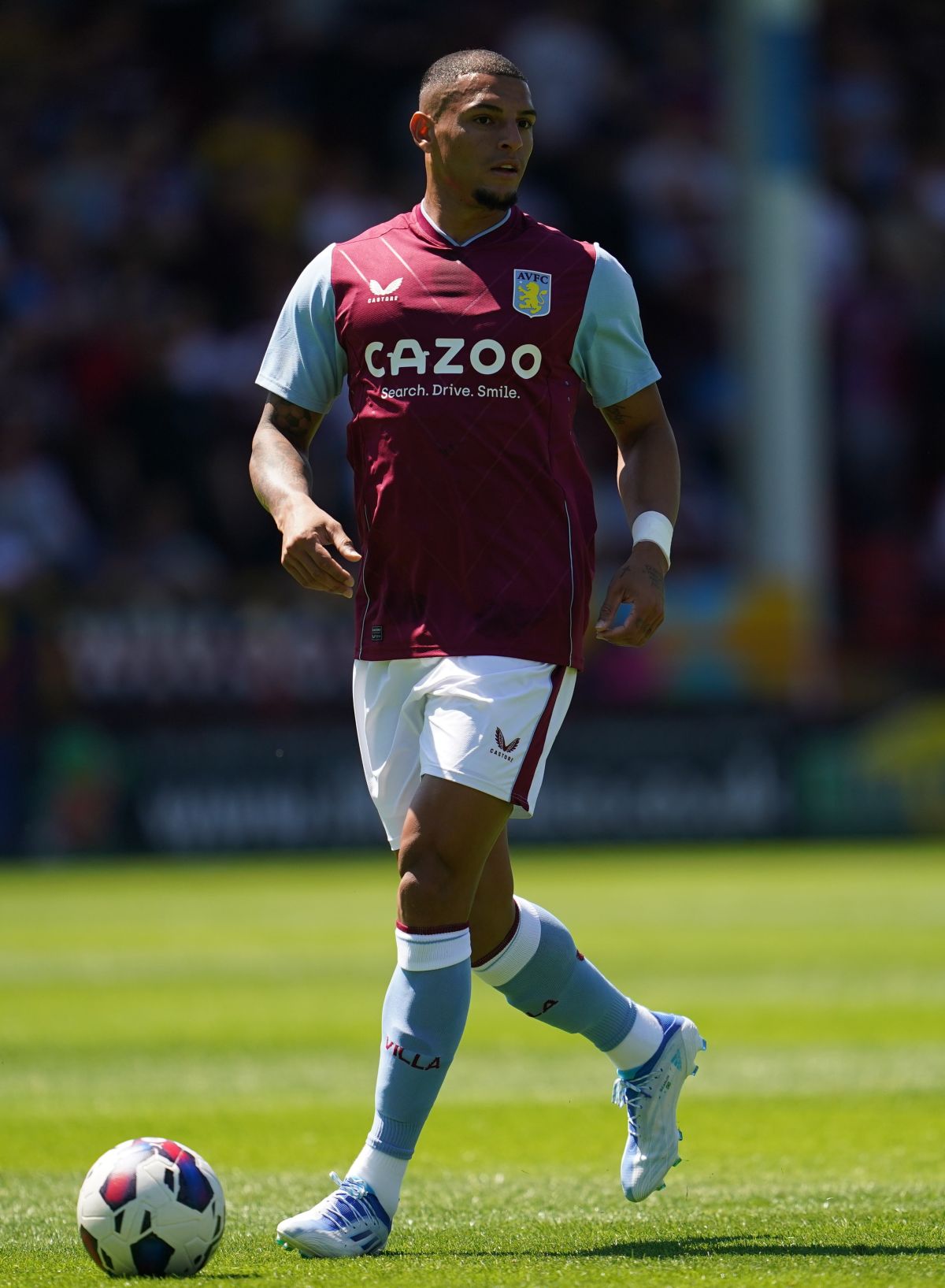 Summer signing Carlos has undergone successful surgery on the injury he suffered on his second competitive appearance for Villa against Everton last weekend.

The Brazilian, a £26m signing from Sevilla, is set to miss for several months but Gerrard insists the 29-year-old will still play an important role this season.

“It is certainly a blow to lose a player of his importance,” Gerrard said ahead of Saturday’s Premier League trip to Crystal Palace.

“We’ve had a week for it to sink in and for us to process it. He had a successful surgery (Thursday) so we are looking forward to it and trying to be positive.

“With every passing day he gets closer to a comeback, and we will give him all the patience and support he needs from a medical point of view.

“He will play again this season, that’s for sure. We are very confident of that.

“It is very difficult to establish a time frame for this injury because the operation in this situation – and in most cases – is quite simple.

“The important thing is how the rehabilitation goes and you have to achieve your goals as you go. But, for sure, he will still play this season and he will have a big part of the season as well.

There are less than two weeks left in the transfer window and Gerrard says he wonders if any defensive additions are needed in light of Carlos’ injury.

Center half Kortney Hause, who hasn’t played since January and underwent knee surgery this summer, returned to full-time training this week.

Gerrard said: “We are having discussions behind the scenes to decide what we will do. I don’t think there is an urgent need (to make a signature).

“We still have three fully fit centre-halves ready to go, Kortney has just joined the squad and is back in full training and we also have some fantastic young kids getting ready in the back.

“There is no urgent need in hours or days. We have time by the end of the window to decide if we need to get more support in this area.

Villa bounced back from their Matchday 1 defeat at Bournemouth to beat Everton 2-1 at home.

Danny Ings and Ollie Watkins combined well against Everton, while Emiliano Buendia impressed after replacing Philippe Coutinho as a second-half substitute and claimed his starting spot by scoring the winner.

Gerrard said: “It’s not about having favorites or a better front three, it’s about horses for the courses and what we think the game in front of us demands.

“We have a lot of attacking options and great talent who all bring different skills.

“They are all extremely important to us and will be throughout the season.”

Ian Harkes urges Dundee United to get back to basics