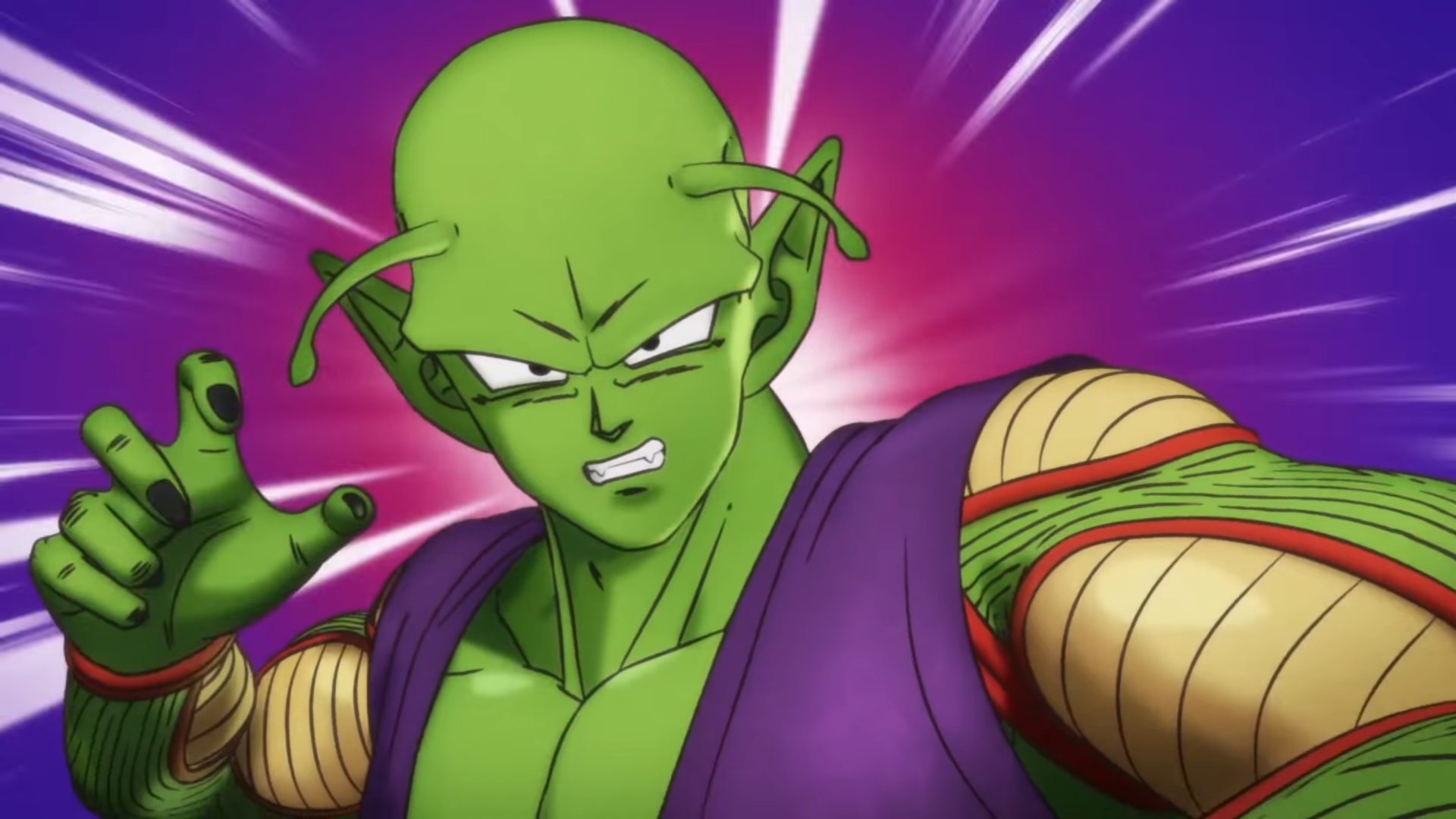 Dragon Ball Super: Super Hero will be in theaters soon.

With Dragon Ball Super: Super Hero, the next Dragon Ball movie is finally coming to theaters. However, it is very limited, but you should not miss the opportunity:

Apparently, going to the cinema is really worth it. In early reviews, people are quite enthusiastic and on Metacritic the new movie currently has a score of 65, even above the previous Dragon Ball Super: Broly movie (59 on Metacritic).

Dragon Ball Super: Super Hero only hits theaters a few times, but it’s worth it

That’s what it’s about : The story of Dragon Ball Super: Super Hero revolves around the return of the Red Ribbon Army. She gathered new people and got into trouble again. This time they are led by special cyborgs who consider and call themselves superheroes.

Spotlight on Piccolo and Son Gohan: Fortunately, Vegeta and Son Goku can probably take a break this time and let other criminally overlooked characters pass. Judging from the trailers, Son Gohan and Piccolo in particular are battling the new threat. Piccolo even gets a decent power-up, including a new color:

When is the film showing? The new Dragon Ball movie takes place after the events of Dragon Ball Super: Broly and also after the Granolah arc of the Dragon Ball manga. That doesn’t matter too much though, this movie (unlike most other DB movies) is suitable for even complete Dragon Ball beginners and stands on its own.

What the critics say: For example, Polygon (rated 88 points) writes that Dragon Ball Super: Super Hero is all about nostalgia. For once this isn’t the big picture, and for once the existence of the entire universe isn’t at stake. Instead, we’re getting a lot of piccolo and a lot wellness content. The Los Angeles Times even called the film a “must see” for fans, and IGN called it a “love letter for all Gohan fans.”

Are you planning to see the new Dragon Ball movie in theaters?

All free promo codes for free gold and items