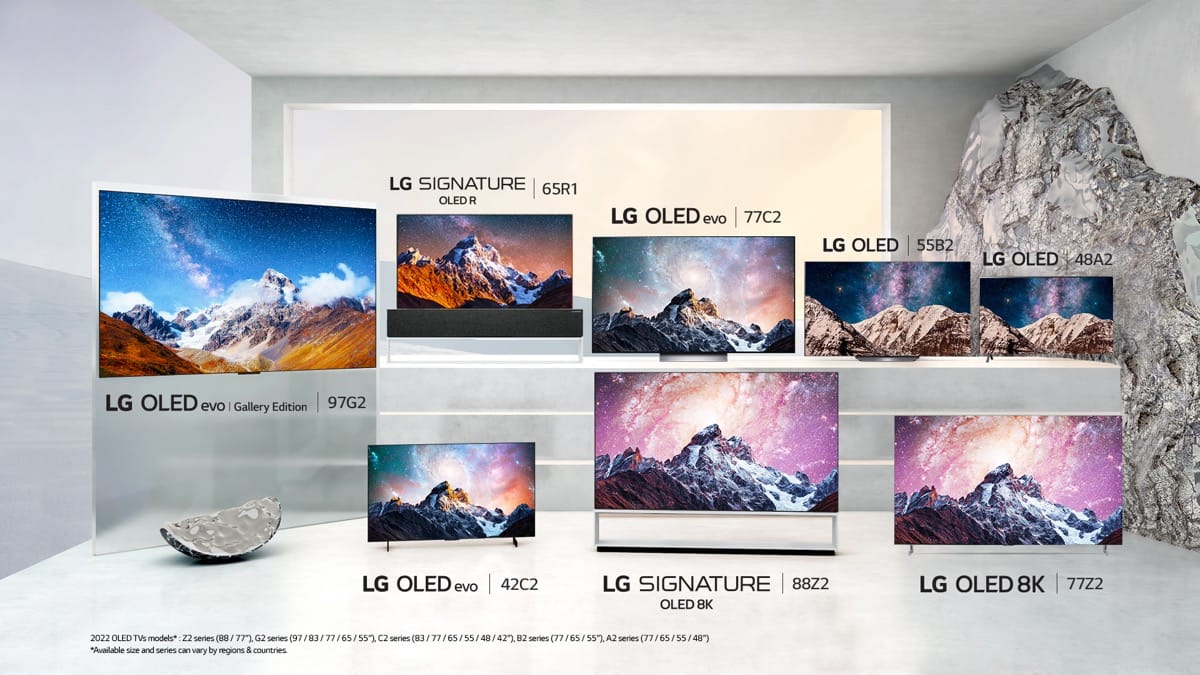 LG had already announced in February 2022 that the company’s OLED and QNED TVs would be upgraded to “Dolby Vision IQ with Precision Rendering” this year. This is a technique for improving the display of contrasts. So you want to bring out more detail in particularly dark and bright image areas. According to LG and Dolby, natural image contents such as clouds, water, sand, rocks or even snow mainly benefit. Meanwhile, this function will also be rolled out with the new firmware 3.20.24. In German, the function is then called “precision detail”.

Dolby Vision with precision detail is initially only available on the LG OLED 2022 C2 and G2 series. If you have older TV models and are hoping for an upgrade, unfortunately I have to take that hope away from you. LG states that a lot of power is required for this function. Therefore, they can only be unlocked on current TVs with the new Alpha 9 Gen 5 processor. Firmware 3.20.24 updates the Dolby Engine to version 32.05 and thus enables the feature for you.

According to 4KFilme.de, the new firmware also optimizes near-black handling. If the brightness is only slightly above the absolute black point in certain areas of the image, flickering may occur. You want to have this optimized, which can also benefit the VRR display. This was particularly noticeable. Higher bit rates of up to 60 Mbit/s are now also possible with the AV1 video codec. Additionally, an error has been fixed that could prevent all points from being selected when optimizing the HDR image with the 22 white point settings.

Excessive brightness display in the Dolby Vision Cinema picture mode should also be a thing of the past. Apple AirPlay fans can now notice less audio lag. LG Channels is now also available as an entry in the dashboard menu and, according to LG, voice control has been improved. The list of pre-installed SSL certificates has also been updated. The point “New advertising features in the home dashboard” reads rather ugly. We don’t yet know exactly what that means.

Unfortunately, there are still a few bugs that are still waiting for fixes. Black Frame Insertion (BFI) still only works at 60Hz, but not 120Hz, and the built-in test frame generator still has errors. But you can’t have it all at once. Below is a list of OLED models in the spoiler, which are currently expected to receive the new firmware and thus Dolby Vision precision details and other functions.

These are the new games from August 22 to 26

These smartphones are said to be getting Android 13