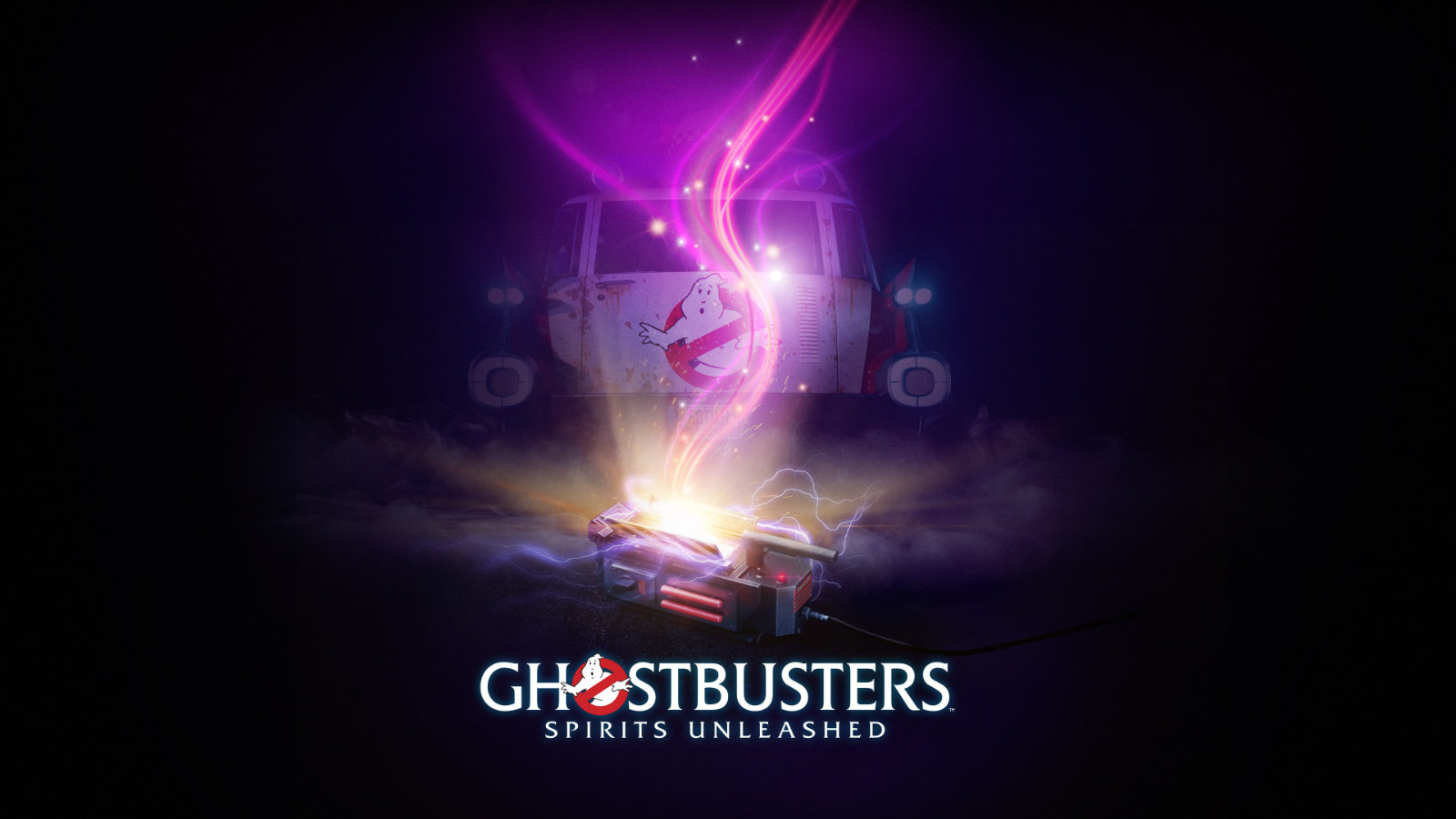 The game Ghostbusters: Spirits Unleashed was announced in March 2022. The release date for the multiplayer game is now known: it is October 18, 2022. This title will be released on PC, PlayStation 4 and PlayStation 5 as well as Xbox One and Xbox Series X|S. It is an asymmetrical multiplayer game in which four players take on the role of ghost hunters against one ghost.

Of course, Ghostbusters can use gadgets like the PKE Meter, Proton Packs, and Ghost Traps. Ghosts can teleport, possess objects, and target or paralyze people. The title will also be playable solo, but then the bots will simply fill the other slots. Illfonic (“Predator: Hunting Grounds”) are the developers behind this title.

Those who pre-order digitally will get access to a special proton pack, slimmer and special clothing colors as bonuses.

First smartphone with the MediaTek Dimensity 1050