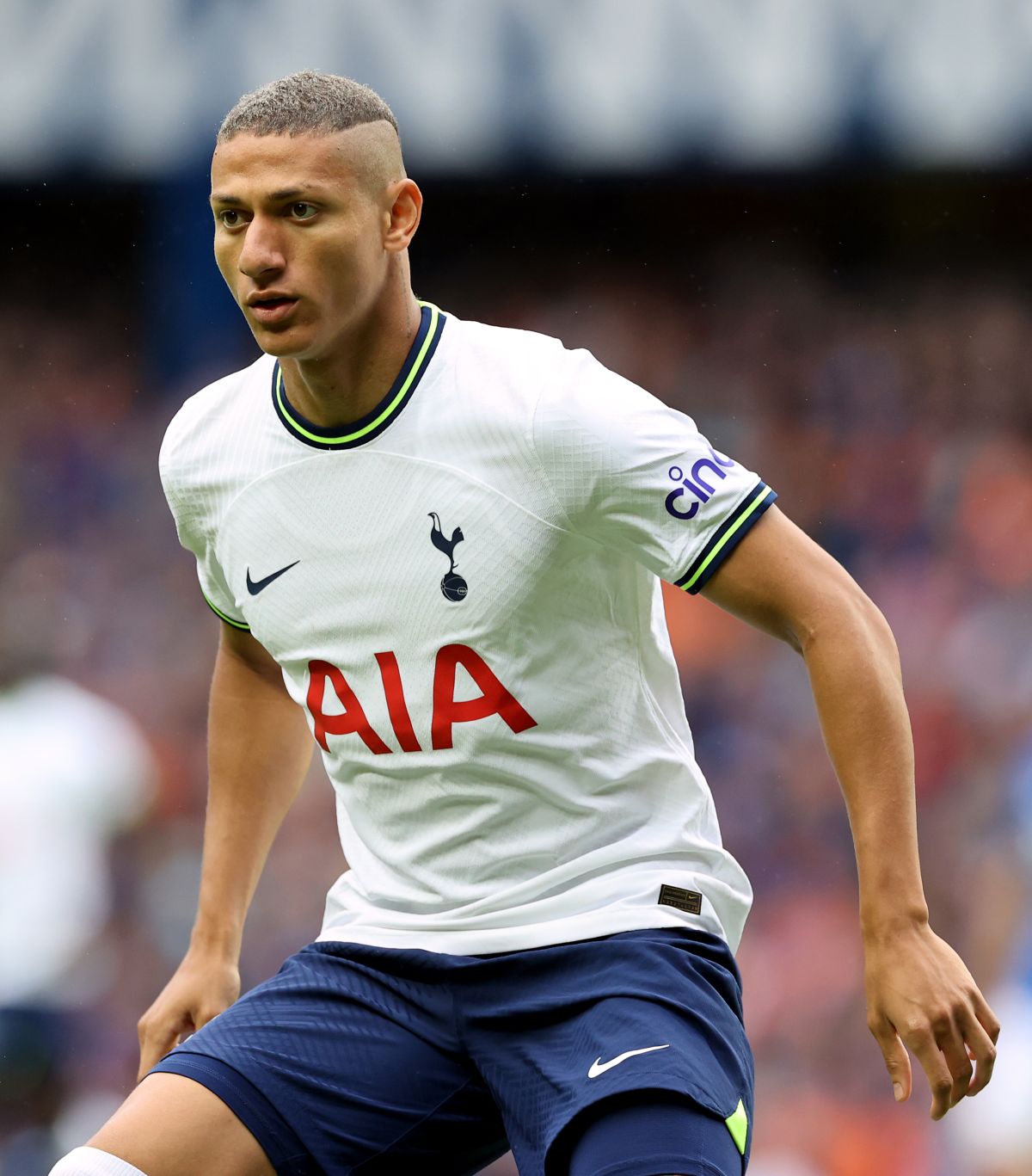 Antonio Conte is a fan of the ‘wicked’ streak Richarlison brought to Tottenham.

The Brazil international moved to north London from Everton this summer for an initial fee of £50m.

He was suspended for Tottenham’s first game of the season but made the difference by making his debut off the bench for Chelsea on Sunday as the visitors netted a last-minute equalizer in a heated 2-2 draw.

Speaking earlier this year, Conte said ‘a strong team has to go bad’ adding that ‘you have to smell your opponent’s blood’.

The Italian showed his moody side as he faced Chelsea counterpart Thomas Tuchel during and after the draw at Stamford Bridge.

Both managers have been charged with Football Association charges as a result, but Conte clearly sees something in Richarlison that appeals to him.

“Of course Richy is a player who made us focused, mean. He’s a player I like,” he said of the 25-year-old.

“He’s still fully in the training session with his mind. For us, I think that’s a good sign.

Richarlison can operate on the wing as well as in a traditional striker role and he came on alongside Harry Kane at Chelsea as the England captain headed for the late leveller.

Conte wants to keep his options open in attack, especially when it comes to having as many scorers on the pitch as possible.

“We are also working on the tactical aspect because the season will be long and there are a lot of games that we have to play with four forwards as well,” he added.

“Ultimately at Chelsea, we played with Lucas Moura as a winger, Ivan Perisic – we’re talking about someone in the past (who was) a striker – Richarlison, (Dejan) Kulusevski, Son (Heung- min).

“But to do this, it is important to have organization in the tactical aspect.

“The problem could be for the others (the opposition) when you have the ball, but without the ball also you must not lose your balance.

“The second goal we conceded against Chelsea, I think we lost our balance a bit.

“We have to try to improve because for me playing with four strikers can become a good option during the game and to start some games.

“The most important thing is that the four forwards want to run and make sacrifices without the ball. That’s very important.

“But I have players with good stamina, with good quality and we are working on that aspect as well.”