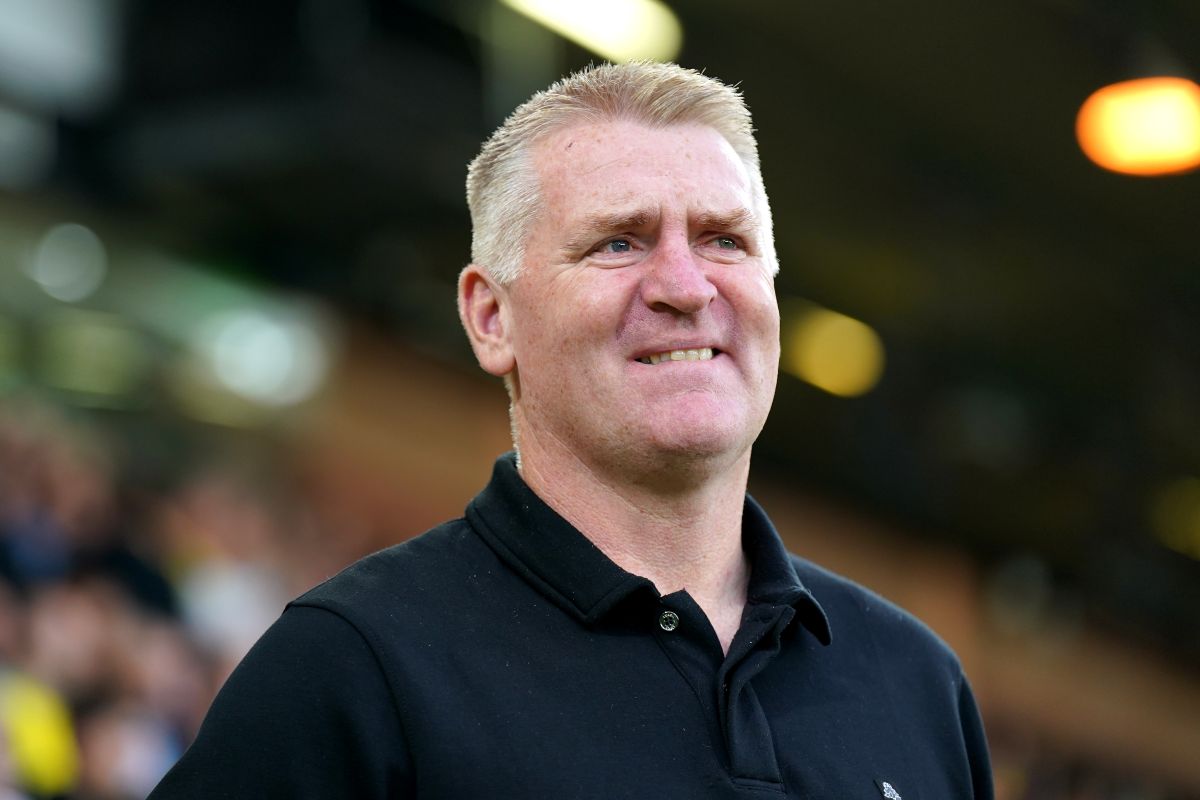 Norwich manager Dean Smith has paid tribute to in-form striker Josh Sargent after his brace secured a 2-0 victory over Millwall at Carrow Road.

The 22-year-old American, who also struck against Huddersfield in midweek, settled a hotly contested Championship clash with two well-scored goals after the break as the Canaries moved up to fifth in the table.

“I’m really happy for Josh because he came here as a centre-forward and didn’t have too many chances to show what he can do in that position,” Smith said.

“But an injury to Teemu (Pukki) gave him his chance and he certainly grabbed it with both hands.

“We’ve always believed in Josh and what he can do for the team, and now I have to look to get him and Teemu in and score goals.”

After failing to get into top gear in the first half, Norwich came out of the blocks quickly after the interval and took the lead in the 50th minute.

Sargent, clearly very confident after opening the scoring in Tuesday’s 2-1 win over the Terriers, repeated the trick against the Lions, slamming the ball low and hard past Bartosz Bialkowski after playing a neat brace with Danel Sinani just inside the area.

The Canaries doubled their advantage after 75 minutes with another clinical goal.

This time Sargent was brought on by Kieran Dowell after a big clearance caught Millwall at the back and he headed the ball away from the keeper and just inside the far post in a Finnish talisman Pukki manner , who then came off the bench, would surely have been proud.

Millwall might have reduced the backlog late, with Benik Afobe and new boy Andreas Voglsammer both close but were a well-beaten side in the end.

Smith added: “I’m really happy with the way we played tonight, although the credit at Millwall made it difficult for us, especially in the first half.

“It was another good performance – to be honest we played equally well against Wigan (1-1) and Hull (1-2) but we didn’t take a chance. Tonight we did it and you could see how much the fans enjoyed it, it raised the roof of Carrow Road which was nice to see.

“Now the challenge is to create even more chances because we have the players here to do just that.”

Millwall manager Gary Rowett admitted his side were beaten by a good team but felt uneasy at the end.

“In my opinion there was a clear foul before the second goal – I don’t want to take anything away from Norwich, who played well and could have won anyway, but Sargent clearly pounced on Danny McNamara, missed the ball and forcing him to the ground,” he said.

“Officials have to make the right key decisions – they’re allowing more contact this season, but a foul is still a foul.

“Overall I thought it was a good performance from the guys, especially in the first half where we showed effort, energy and diligence.

“We died for the first goal, which disappointed me, but the second was very frustrating from our point of view.”