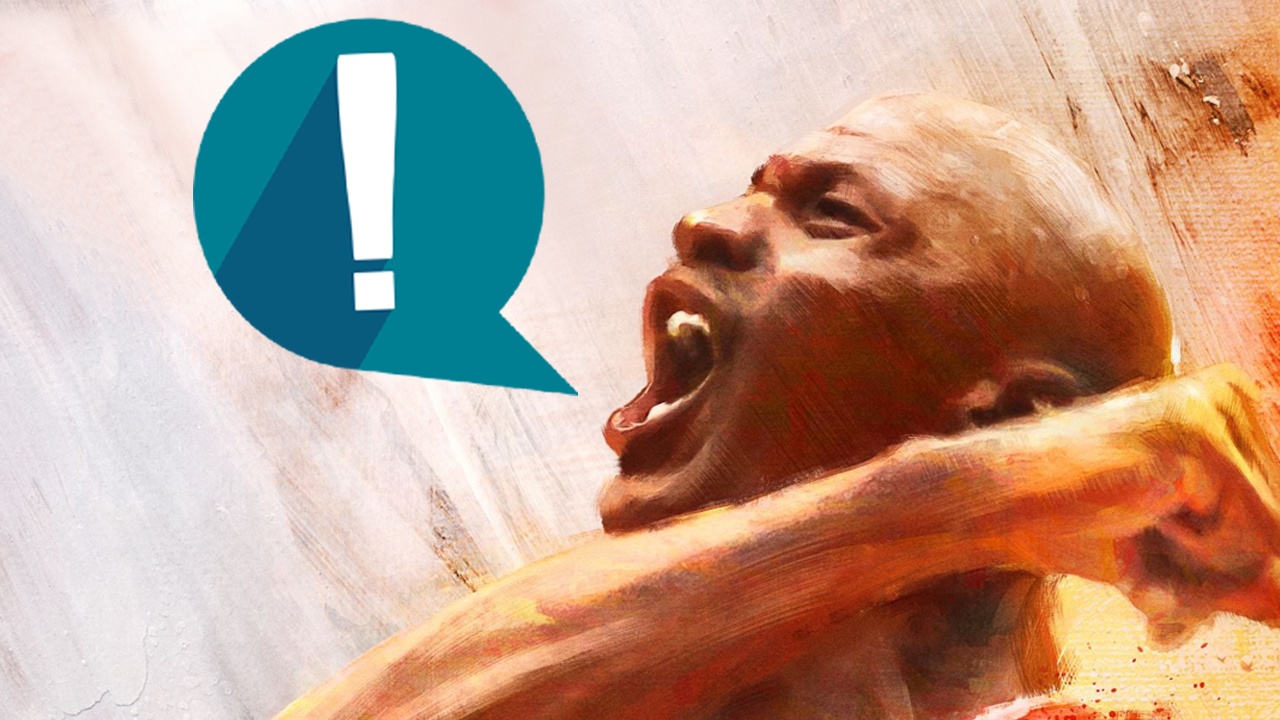 NBA 2K23 brings one of the best sports modes in recent years this year.

The FIFA series is in desperate need of a breath of fresh air, and many longtime fans of EA’s football sim will nod in agreement at this point. What it might look like is now shown NBA 2K23. In my opinion, the game of basketball, which will be released on September 8, becomes one of the best modes we have seen in sports games for many years. Here you can not only replay the seasons of past decades, but also change the history of the sport.

In NBA 2K23, you rewrite history

But what does this mode do now? Basically, nothing fancy, the concept is as simple as it is ingenious: in the MyNBA Era mode, you replay some of the most legendary seasons in NBA history – including their rosters, original jerseys, logos, etc

This includes the years of 1983, 1991, and 2002. And just to give you a head start, those times are a few days ago: we’re talking about the Magic vs. Bird, from the Jordan era and the Kobe era, anything you can redefine. MJ at the Pistons, Kobe in Orlando? Possible!


Jordan against Seattle around Detlef Schrempf. Anyone who followed the NBA in the 90s remembers the thrilling duels.

But it’s even better: You can even customize the time rule set. Each era also has its commentary team, AND the graphic style, or look, adapts to the respective years or is adjusted.

It would be a boon for the FIFA series

For years, FIFA fans have been asking not only for innovations in the career mode, but also for a new look at the game in general: a cooler presentation, new modes for long-time football fans, to name a few. only two examples. But how fantastic it would be if we could not only replay old seasons, but also decisively determine their outcome and, on top of that, feel graphically transported back in time.

Here are some examples of what those legendary seasons could be:

Of course, such period fashion also goes hand in hand with the presentation. The atmosphere of the stadium must be there, you have to find the original jerseys and balls from the respective era. It’s the details that make the hearts of football fans beat faster.

F1 and many other sports could also benefit

Of course, the FIFA series would only be an option for such a mode. As a Formula 1 fan, Codemasters F1 naturally comes to mind here, which then could not only have legendary circuits, but also follow the Schumi era at Benetton, get in the Ferrari with Nicki Lauda and, and, and .

After years, we would also like to have an AAA tennis match again, in which we will sprint on the lawn at Wimbledon with Steffi Graf or finally win the US Open with Tommy Haas. As you can see, the possibilities of such a mode in the field of sports and racing games are immense.

Tell me if you would like to see such a mode for other sports games too.

When and where can I watch the anime?