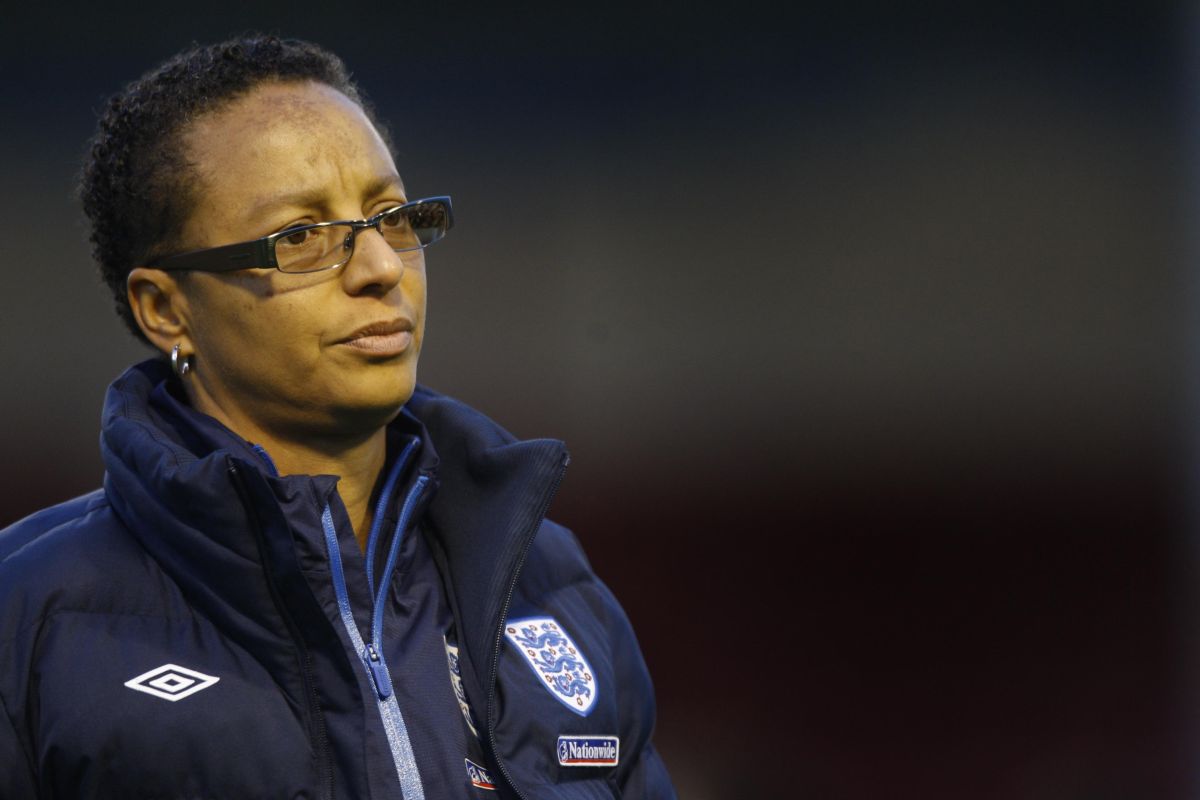 Hope Powell stepped down as England head coach, ending his 15-year tenure in charge, on this day in 2013.

Powell took charge of the Lionesses in 1998 and took England to the European Championship final in 2009 where they lost 6-2 to Germany.

But it was disappointment in the 2013 European final that led to Powell’s departure after leaving the tournament in the first round when they were beaten by France and Spain in the group stage, their only point coming from a draw against Russia.

On Powell’s exit, Football Association general secretary Alex Horne said: “Hope deserves a lot of credit for his commitment to developing national teams over such a long period of time.

“The highlight was definitely reaching the European Championship final four years ago.

“However, after the disappointment of the recent tournament in Sweden, the Club England board believe the time has come to make a change and get a fresh perspective.

“I would like to express the organization’s thanks to Hope for her efforts and wish her every success in the future.

“Hope will always be welcome at Wembley Stadium and St George’s Park and she leaves a strong legacy, having helped the FA build women’s football into the strong position it holds today.”

Mark Sampson took over from Powell as boss and who guided the team to third place at the following World Cup in 2015.

Powell is now the manager of Women’s Super League side Brighton.

Erling Haaland exclusive: “I ran around the lounge with my top off when Aguero scored THAT goal”