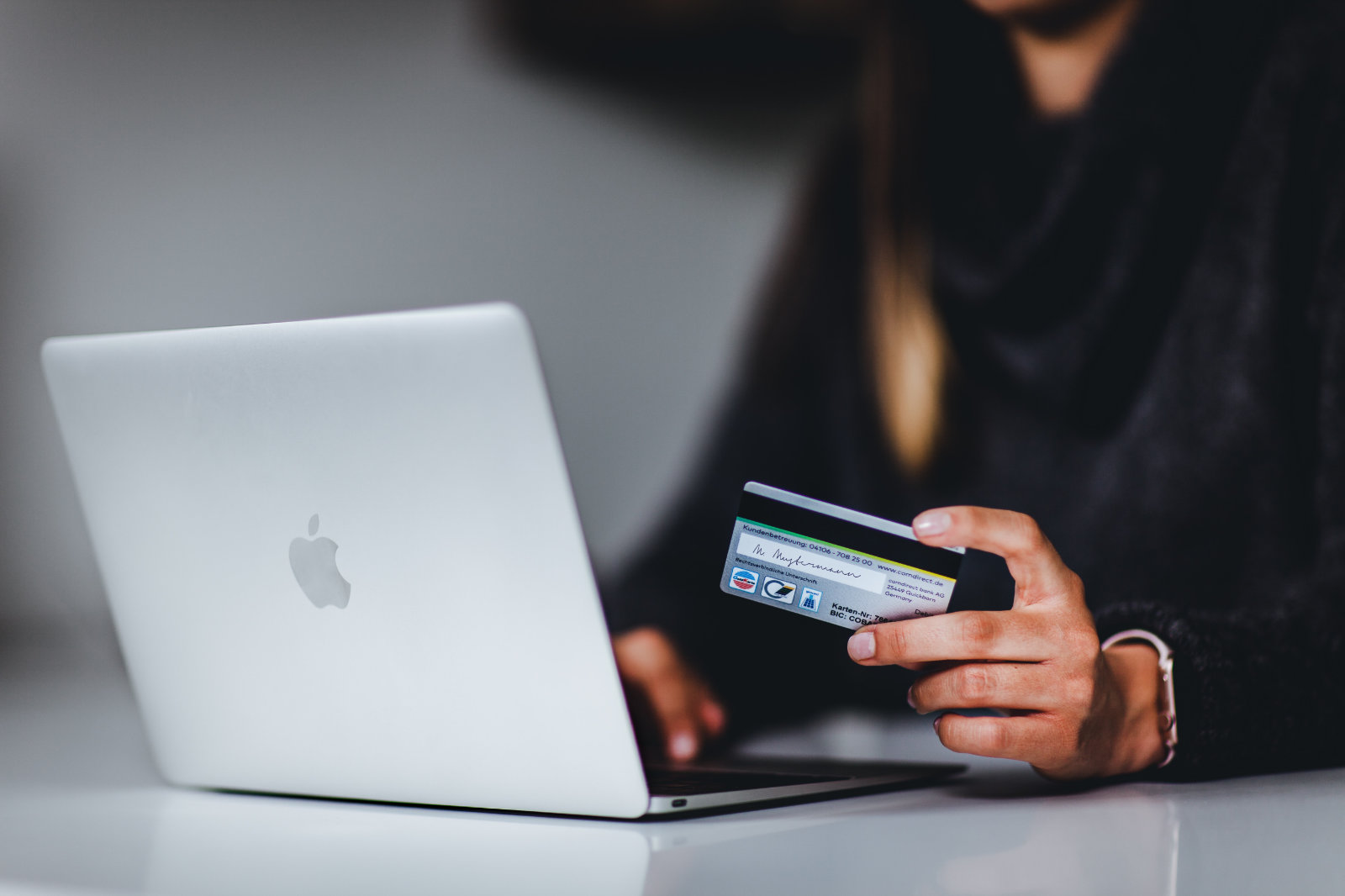 According to the magazine Finanztest, taken over by Tagesschau, there are fewer and fewer free current account offers. 432 account models from 165 banks and savings banks were tested. Only twelve salary or pension accounts were free with no strings attached. A year ago there were two more – 14.

Attention: Only current accounts for which there were really no conditions (for example a minimum of incoming money per month) were considered “free”. Stiftung Warentest therefore only defines accounts as free for which no basic fee is charged, as well as account statements, reservations, Girocard and cash withdrawal at ATMs from the bank’s own pool free of charge. As a result, offers from many direct banks are not considered.

In addition to the decrease in the number of free accounts, the number of “cheap” accounts has also decreased. It went from 77 to 67 accounts. Accounts that cost a maximum of 60 euros per year as a basic fee are considered “cheap”. Perhaps also interesting: the most expensive rated account management costs 360 euros per year. In addition, the test unfortunately revealed that many banks are now also resisting services that were previously free. For example, the Girocard now often costs a fee.

Banks tend to be more customer-unfriendly than the other way around. For example, many banks are not motivated to correct the illegal fee increases of recent years. BaFin continues to receive many complaints here. Even the rise in interest rates in the euro zone would not have changed banks’ strategy much overall. Apparently, there is little need to entice customers with particularly attractive new offers.

After all, many banks have either removed custody fees or at least increased the allowances. In the meantime, a number of institutions had charged negative interest from amounts of only 50,000 or even 25,000 euros. In any case, it is not advisable to simply park such sums in the current inflation on the account, but it is to be welcomed that there is more freedom again.

Flexispot ED5 review: first attempts at standing at a desk

girocard in the first half of 2022: Strong growth in transactions