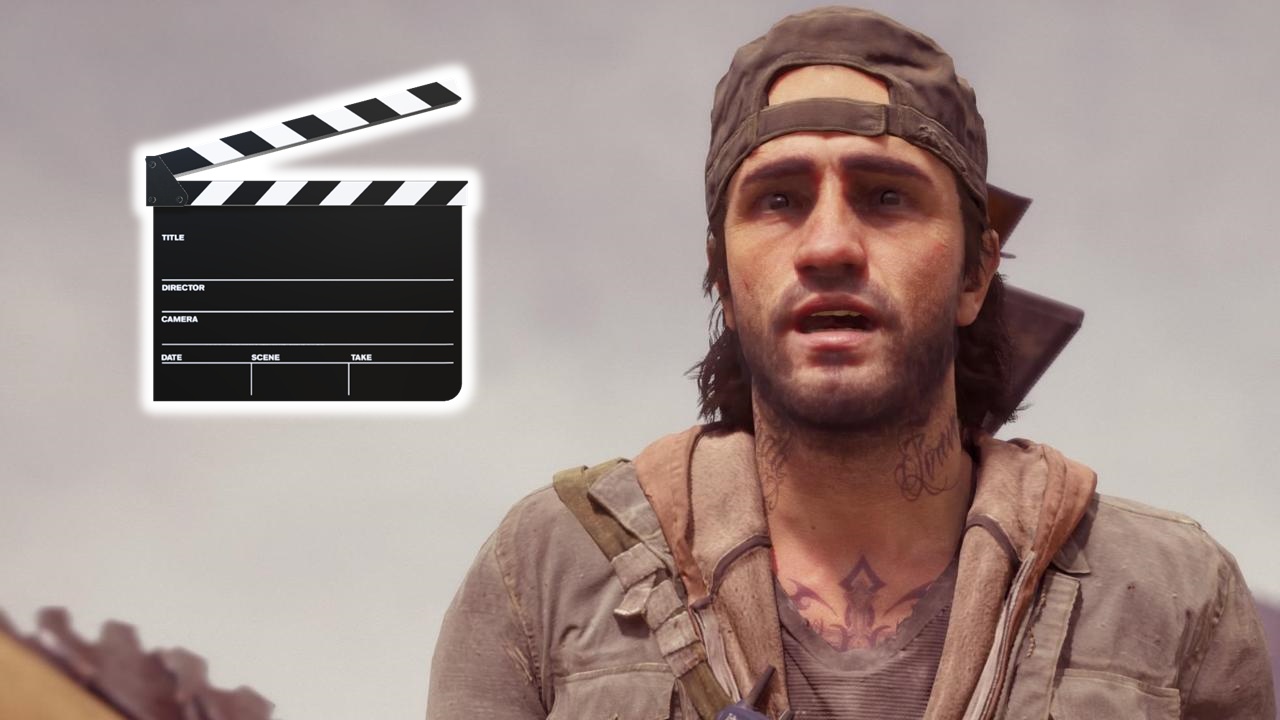 Days Gone won’t have a sequel, but rather a movie waiting for us.

The fan dreams of a sequel to the zombie adventure Days Gone exploded this year. Instead, development studio Bend Studio is currently working on a new IP that will be based on Days Gone’s open-world systems.

However, the Days Gone franchise doesn’t seem to be completely canceled just yet. If the rumors from Deadline magazine are true, we may soon meet protagonist Deacon St. John in a different form.

Days Gone is getting its own film adaptation

What will the film be about? The movie Days Gone will likely tell the story of the video game of the same name. The action centers around Deacon St. John, who must survive a zombie-infested world and search for his missing partner. His motorcycle, with which he travels the region, is particularly striking.

Days Gone even has a PC port: 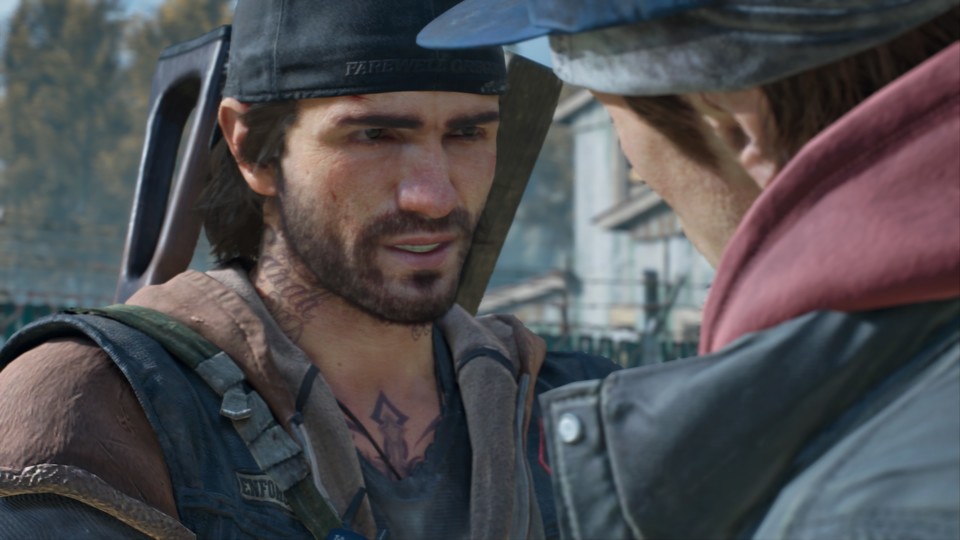 The film should set Deacon’s journey well. According to Deadline, the movie is meant to be a “declaration of love for motorcycle movies,” which is why travel will likely play a bigger role in the film.

The Deacon actor has already been cast. None other than Sam Heughan slips into the role of the protagonist. We already know the actor from the television series Outlander or films like Bloodshot.

These Sony movies are coming in the future

With Days Gone, Sony is working behind closed doors on various video game adaptations. Video games also in the works include God of War, Horizon Zero Dawn and Gran Turismo. The Last of Us and Ghost of Tsushima are also set to hit cinema screens soon.

The Uncharted movie has already revealed what upcoming video game adaptations will look like. Reviews of the film ranged from “great fun” to “poorly cast”. It remains to be seen how the Days Gone movie will fare when it hits domestic theaters.

What do you expect from a film adaptation of Days Gone?

Gaming Without Borders Roundtable at gamescom