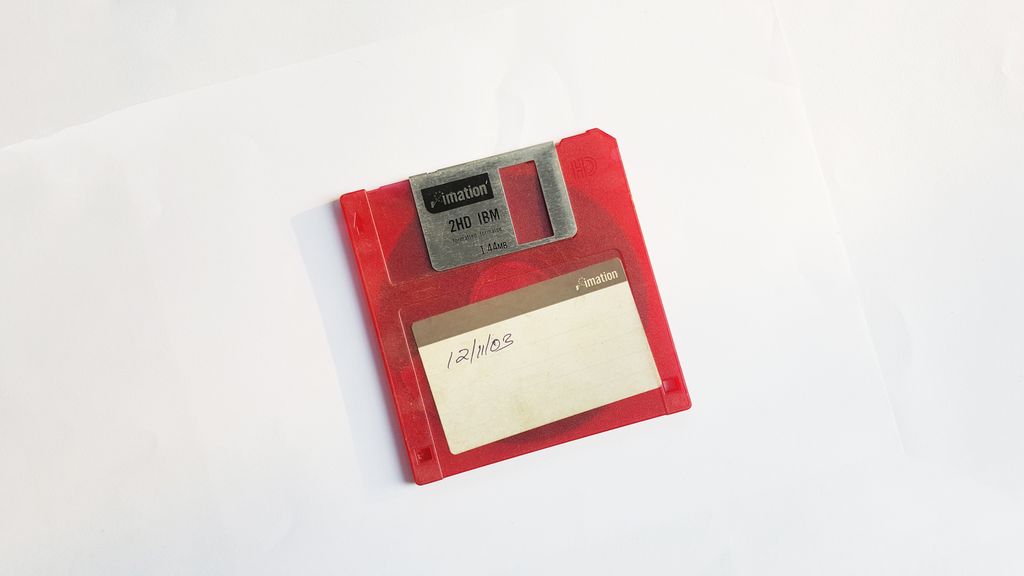 Photo by Fredy Jacob on Unsplash

The floppy disk and the fax machine are probably familiar to (almost) all readers. However, as a new Bitkom study shows, around half of the more than 900 children and young people aged 6 to 18 surveyed no longer know what to do with a fax machine. Among 6 to 9 year olds it is 87% and among 10 to 18 year olds it is 37% of respondents. The floppy disk is even less known since only 33% of 10-18 year olds say they know what it is. In the case of children 6-9 years old, then it is only 2% – quite understandable in today’s world. Typewriters know 76% of 10 to 18 year olds, among children between 6 and 9 years old it is still 47%.

The main reason for this is today’s smartphones, which can completely replace most devices and have therefore logically sealed their end. This is also the case for the Walkman, with or without protection against shocks and vibrations. 44% of 10 to 18 year olds still know the devices, only 7% of 6 to 9 year olds. The situation is similar for CD players (67% of 10-18 year olds), cassette recorders (76% of 10-18 year olds) and vinyl turntables (82% of 10-18 year olds).

MP3 players know 90% – 22% even use them. Although much is done today with a smartphone, three-quarters of respondents still occasionally use their landline phone to make calls. However, only 33% of 10-18 year olds are aware of those with a rotary dial, and 67% of 6-9 year olds are aware of them. The reason for this may be toy phones, which are often still stylized and reminiscent of rotary phones.

Gaming Without Borders Roundtable at gamescom

Flexispot ED5 review: first attempts at standing at a desk