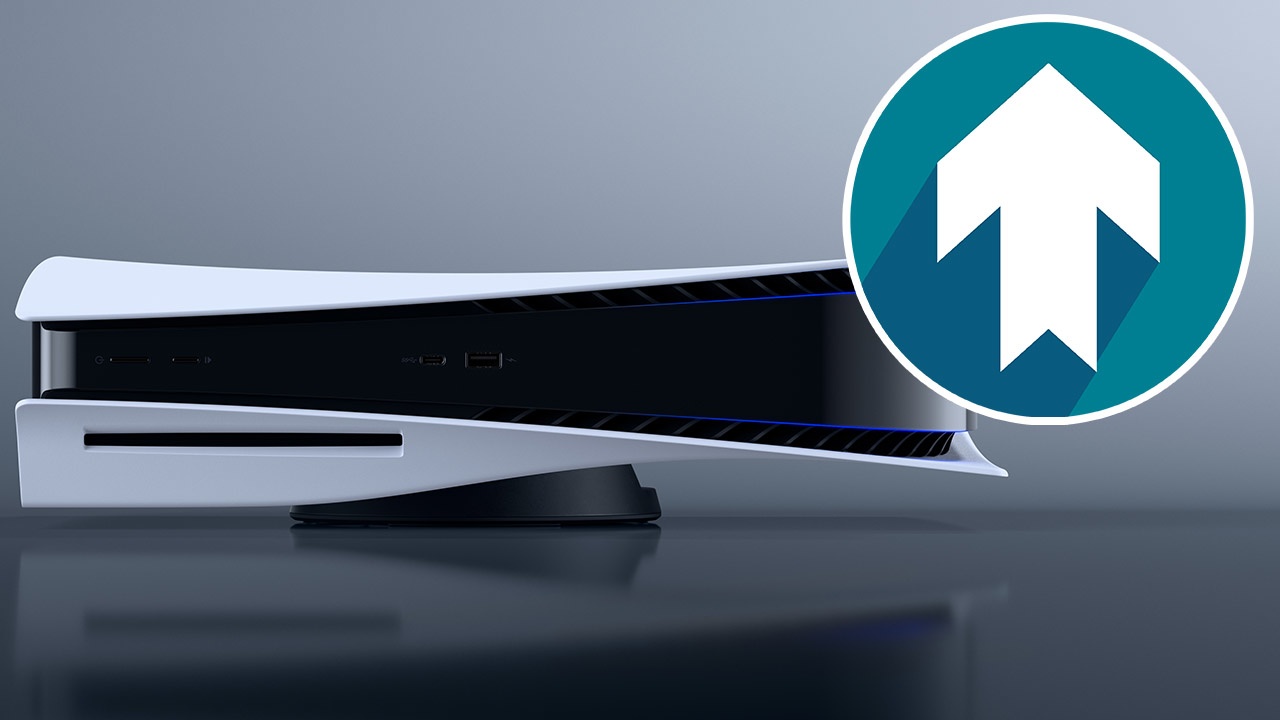 The PS5 will likely get a new model soon.

Well-known insider Tom Henderson launched a new website with insider-gaming.com and released a major report: Sony would like an all-new PS5 model with a new hardware feature in the middle of fiscal year 2023, that’s- to say. around the September 2024 release.

PS5 review with removable drive: Henderson obtained the information from anonymous sources. Accordingly, the new device will be called “D Chassis PlayStation 5” and has much of the same hardware as the current PlayStation 5 model. The new console is meant to replace the console’s current A, B, and C chassis, which have been in production since the console launched in 2020.

The highlight, however, is that the D chassis model is supposed to have a removable drive which is connected to a USB-C port on the back of the console.

What does chassis mean? Chassis (letter) is a generic term for the individual models of a console. Devices with model number CFI-1016A (PS5 Disc Edition) and CFI-1016B (PS5 Digital Edition) belong to chassis A and have been sold in Europe since market launch on November 19, 2020. Chassis B PS5 is also in circulation since mid-2021, including model numbers CFI-1116A and CFI-1116B.

According to Henderson, the new PS5 will be sold either as a single console without a disc drive or as a bundle with a disc drive. Drives that can be connected via USB-C must also be sold separately.

It also says the USB-C drive should be portable and not “ruin the aesthetics of the PS5”. Or in other words: the new PS5 will look like the conventional console version in terms of looks, only that it has a drive connection on the back. However, the new model might be a little thinner and lighter than previous versions of the PS5, according to Henderson.

Just a few weeks ago, Sony announced a price increase for the PS5. The PS5 with (integrated) player is currently available for EUR 549.99 and the digital edition for EUR 449.99. Henderson doesn’t give pricing for the allegedly planned Model D chassis with USB-C drive. However, it can be assumed that it will become as expensive as the current player model.

Incidentally, with the “CFI-1200” model, Sony recently launched a new PS5 model in Japan and Australia, which in the case of the digital edition weighs 200 grams less than the previous versions and is also more economical. in energy.

Of course, the new PS5 model is not officially confirmed.. It’s a rumour. We have asked Sony for a statement and will update this news as soon as we have new information.

What’s your take on the alleged new console model?

The bug with the copy/paste request is now known, should be fixed as soon as possible