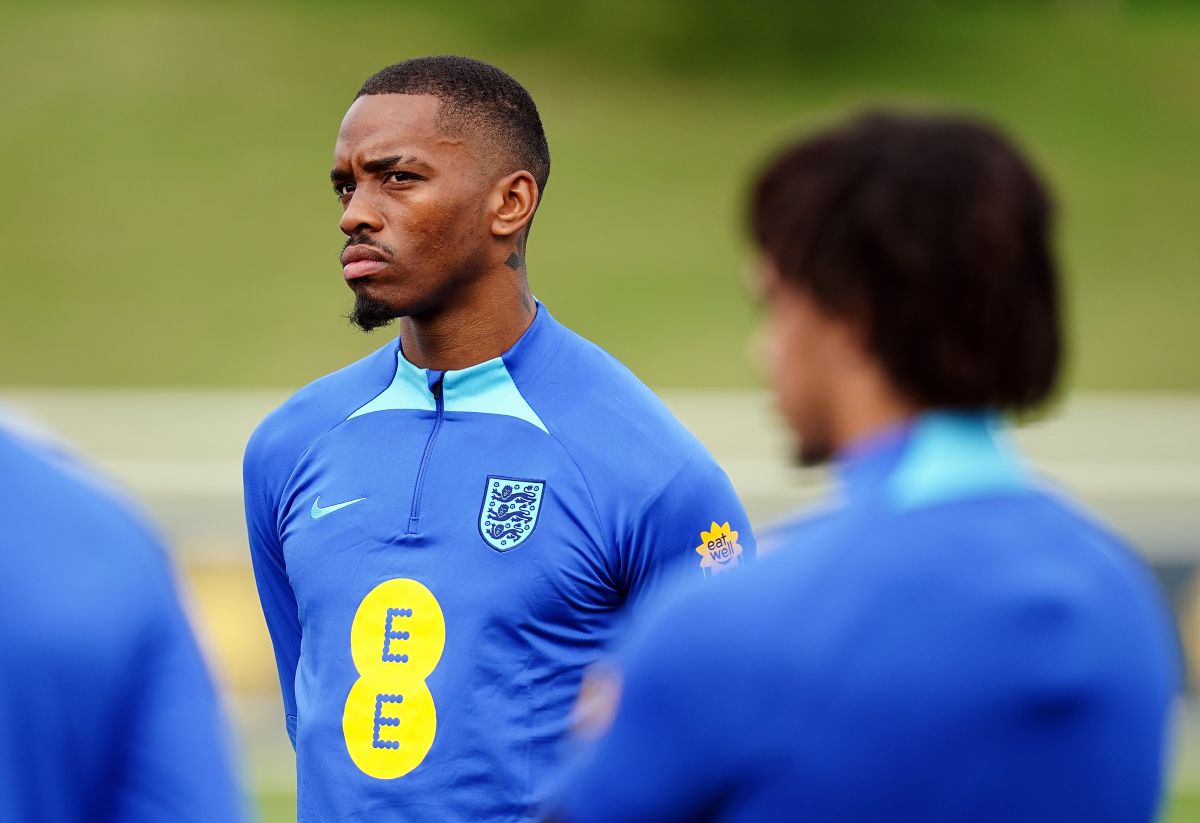 Brentford striker Ivan Toney insists he “never doubted” an England call-up would come as he plans to make his international debut this week.

The 26-year-old has been included in Gareth Southgate’s squad after a strong start to the season with the Bees, having spent years plying his trade in the EFL to reach the Premier League.

“I never doubted it,” he said when asked about his inclusion.

“I feel like I have full confidence in myself, I just have to keep working hard and it’s even nicer when you get the chance.

“I’ve never played for any of the other age groups, so going straight to the senior team is a big achievement. I’m proud of that and wouldn’t want it any other way.

England travel to Milan to take on Italy in the Nations League on Friday before hosting Germany at Wembley three days later.

“So surreal,” added Toney when asked what it was like to be in and around the team preparing for games.

“I feel like sitting here in an English top is such a privilege and it’s huge for me and my family and also for my club.

“It wasn’t just me who did this, it was everyone around me who played a huge role.”

Toney also recounted the moment Brentford boss Thomas Frank informed him he had been called up.

He said: “I was driving to practice, the Brentford gaffer called me. I was a little late so I thought he was calling me about my timing!

“He just said he had the privilege of telling me that I had been called up to the England team. It was the first time in my life that I had nothing to say.

“I was driving to training thinking, ‘Wow, I’m actually going to play with the senior England team’.

“We have a family group chat, I video called everyone, broke the news and they were shouting for about 20 minutes. My father honked his horn wherever he was.

“It’s a huge opportunity for me to fly (to the World Cup in Qatar). But I just have to go game by game. Hopefully I get some minutes in the games we have.