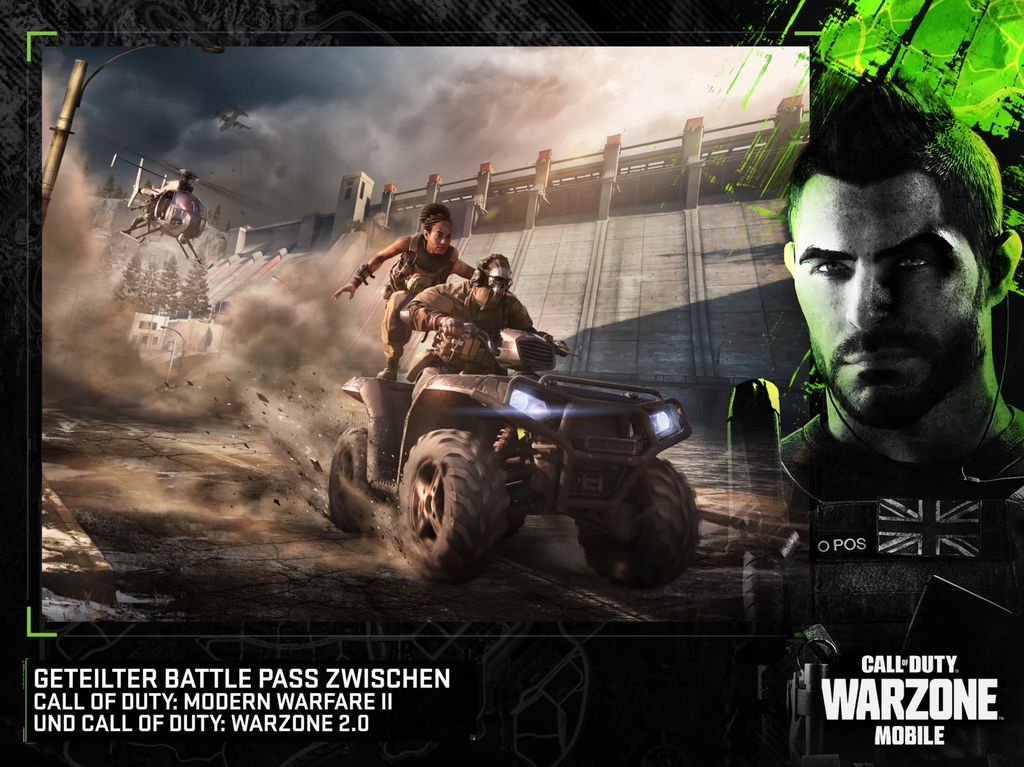 First confirmed in March this year, then recently announced for 2023: “Call of Duty: Warzone” is getting a mobile version. Up to 120 players should then be able to compete in Battle Royale mode on their smartphone. And if you want to be among the first to start playing Call of Duty: Warzone Mobile when it becomes available, you can pre-register for the game in the Google Play Store now.

As soon as the game appears, it will already be loaded on your mobile phone. Pre-registration is not yet possible on iOS, but it will certainly be soon. In addition, the game should then also appear for tablets, it was announced in March.