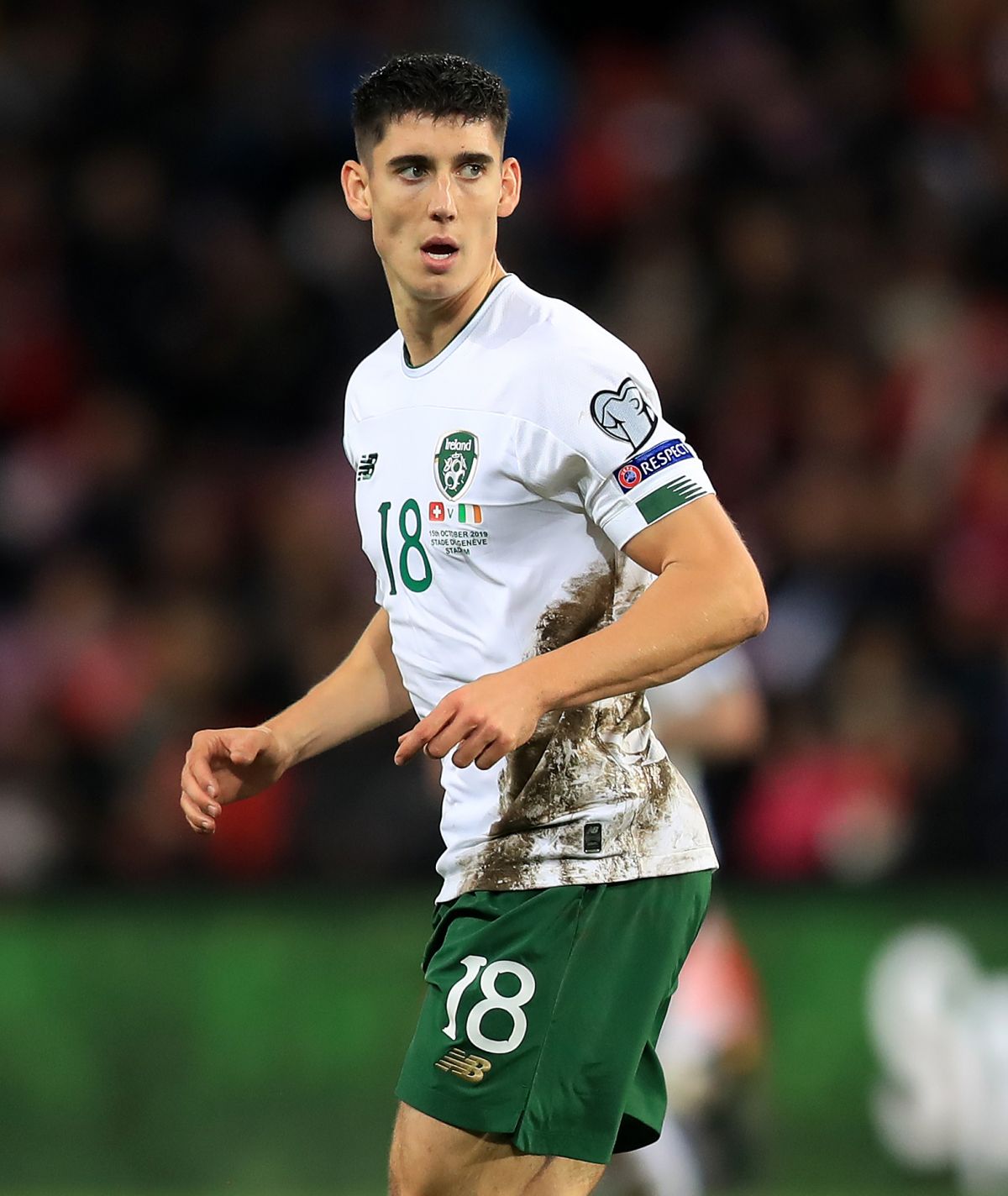 Callum O’Dowda doesn’t want to be remembered as a footballer who could have had a great international career.

The Cardiff midfielder narrowly missed out on a place in the Republic of Ireland squad that went to Euro 2016 aged 21 but has established himself as a regular in the years since.

However, now 27, he has not represented his country since a 1-0 Nations League defeat at Wales in November 2020 with a succession of injuries proving a frustrating obstacle to his progress.

As he prepared for what he hopes will be his comeback against Scotland on Saturday, O’Dowda said: “I don’t want to be one of those guys when I retire and people say: ‘Injuries tarnished his career’ or ‘He didn’t’ fail to realize his potential because of injuries.

“Touch wood, this is the season I can kick off and really get back to my best playing regular football.”

That’s exactly what he’s doing in Wales after ending his six-year spell at Bristol City in the summer at the behest of Cardiff boss Steve Morison only to see him sacked this weekend after a defeat 1-0 at Huddersfield.

O’Dowda said: “I’m disappointed. I felt as players we owed a lot to Steve Morison. He’s the one who did it for me, he’s the one who got it across the line.

“I have to be careful what I say, but I’m pretty disappointed with it all. But I guess that’s football.

In the meantime, O’Dowda will try to regain the form that kept him in the thoughts of former Irish boss Martin O’Neill until the last minute before he announced his side would travel to France there. six summers ago.

When asked if he hadn’t reached his potential with Ireland, he replied: “I think that’s a fair comment.

“I feel like I have unfinished business somehow, and the blunder here [Stephen Kenny] has been great with me with phone calls and checking in on me to see how i am doing. I want to repay that loyalty he had in me because I started a lot of his first games.

O’Dowda also has some catching up to do on younger sister Jade, who won bronze for England behind compatriot Katarina Johnson-Thompson in the heptathlon at the Commonwealth Games this summer.

He said: “I was extremely proud. It was lovely. I went to see her in Birmingham and she did fantastically.

He added with a smile, “They say she’s the good athlete.”