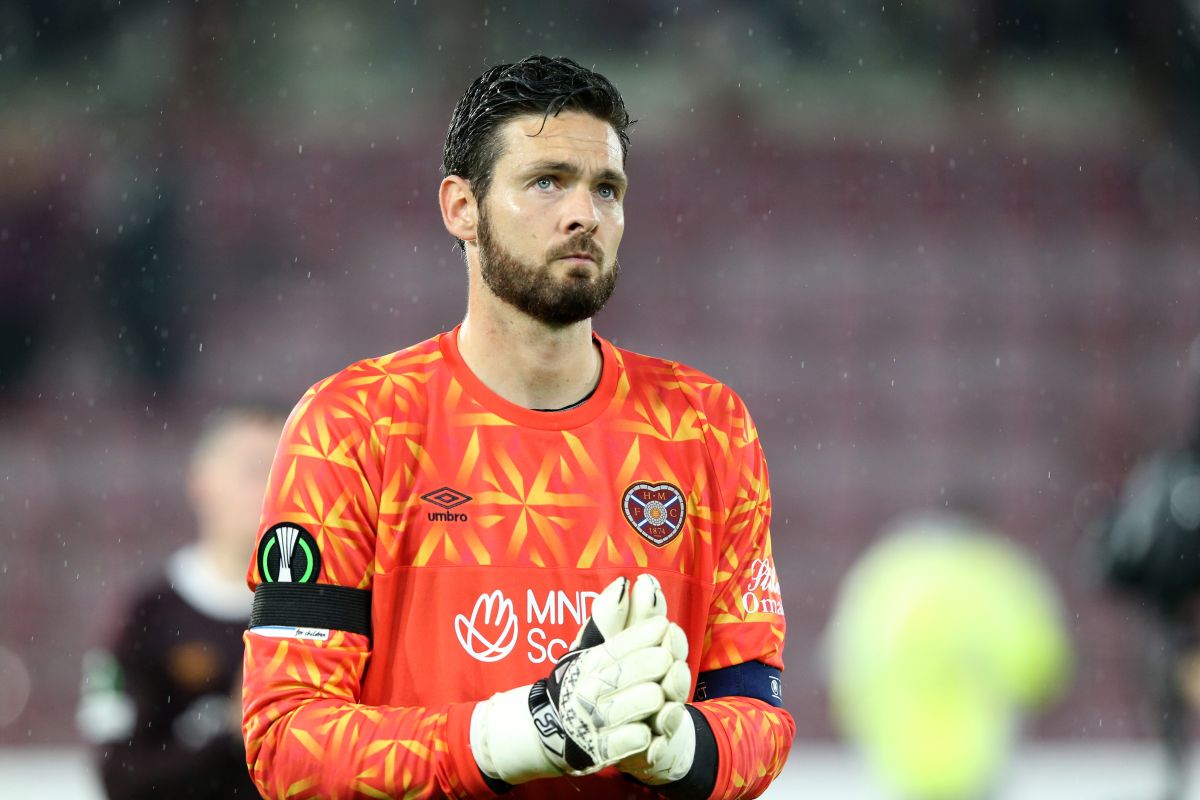 Hearts keeper Craig Gordon admits they may need to produce more back-to-the-wall performances throughout their European run after sealing a clinical 3-0 win at Motherwell.

Gordon needed to be fit to fend off a Motherwell side who had 25 shots on goal, but the post also came to his aid on three occasions as well as an offside flag which was raised after Louis Moult potentially denied to teammate Kevin van Veen a goal with a deft and perhaps unnecessary touch from close quarters.

It was a second win in three days for Hearts, who beat RFS 2-0 in Latvia in the Europa Conference League, and they relied on the bulk of the squad that won away on Thursday, with Lawrence Shankland and Alan Forrest on target. in every game.

Gordon said: “I really don’t know how Motherwell didn’t score against us. It was sometimes back to the wall for us.

“It’s always a bit more difficult after a European match. We had to do it at Fir Park.

“But I was really happy with the way we dug in and the character we showed when we weren’t playing very well. We stayed in the game and were dangerous on the counter.

“Motherwell played some really good football and they look a really good team, so it was nice to come out of Fir Park with all three points and a clean sheet – although I’m not sure how we got there. successful.

“We sometimes took advantage of our luck. We have to be honest about this. But we saw the game over for three vital points that take us to third place and where we want to be.

“It’s really nice considering the amount of European football we’ve played that we’re in third place before the break.

“There will be days when we play better, that’s for sure, and hopefully there will be more of those performances than the games we make. But if we have to, we know we can get results. We have the unity in the team to help us do that.

Hearts had lost Craig Halkett to injury in Latvia in an aborted comeback and Alex Cochrane and Stephen Kingsley both left with jabs at Fir Park as Gordon continued with a knee bump.

“We’ve played a lot of football and it’s going to be tough,” said the 39-year-old Scotland international.

“That’s going to be the case on more occasions in the future. We have to get used to the demands of playing so many games. It will wreak havoc.

“It’s been hectic and the rest of the boys now have a chance to stand up for a while before they resume. I think we need that, but it’s nice where we are at the minute.

Belgium 2022 World Cup home kit: The most divisive… ever?