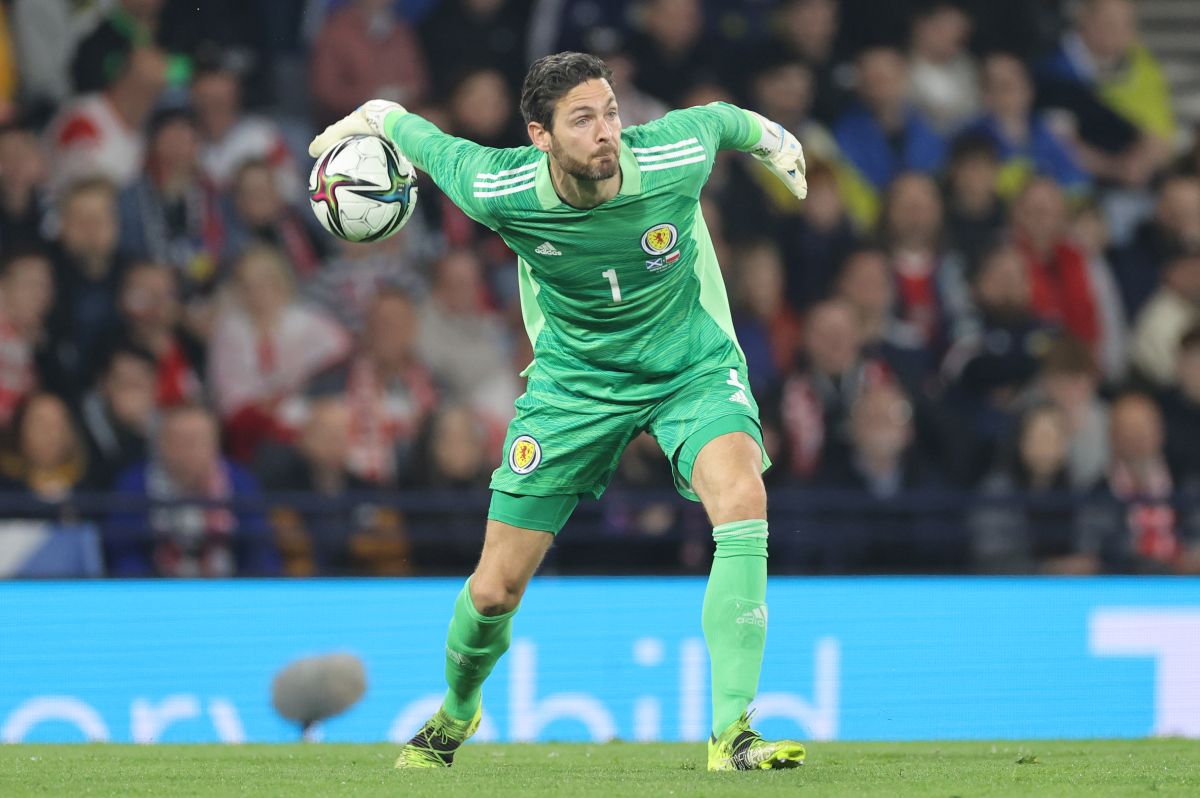 Craig Gordon believes Scotland are much better prepared physically and mentally to face Ukraine and the Republic of Ireland after having to “pull off” their performances against their Nations League opponents in June.

Scotland have conceded three goals against each of their next opponents in their post-season international schedule.

A Hampden loss to Ukraine ended Scotland’s World Cup hopes and their Nations League bid was defeated in Dublin.

But two comfortable wins over Armenia and results in other games left Scotland with plenty to play for before another bumpy programme.

Scotland host Ukraine on Wednesday before facing the Irish and then Ukraine again later in the week.

Hearts goalkeeper Gordon, who is confident of getting rid of a knee blow, said: “It was a disappointing camp all the way last time around, and we have to do better. We know that.

“It’s a different stage of the season. I hope we have a lot more players who are in better spirits, in better condition than at the end of last season.

“There were a lot of tired players trying to get by at a difficult stage of the season. A lot of players had already played 50-60 games before that, and it’s impossible to continue at the top level when you have to play so many matches.

Gordon, who came into the camp following a Scottish Cup final defeat, added: “You had a lot of players who had a lot of disappointments towards the end of the season, missing out on the League of Nations. champions, qualifying among the top four, whatever it is.

“There were a few players who had a disappointing end to the season and it was very difficult to put them back together to start again.

“Even if mentally you want to do it, physically when you’ve played so much football, it’s hard to do.

“I hope we are in a better position now. We will be desperate to go out there and fix that and rise to the top of the group.

“It’s a new season now, everyone has gone through pre-season and started their season, so hopefully we’re all well placed and ready to give everything we have to get the points we have. need.”

The 39-year-old won his 70th cap for Armenia and could overtake Tom Boyd in sixth place on Scotland’s most capped players list this month.

The former Sunderland and Celtic keeper, who made his senior debut for his country in 2004, is in no mood to return to his international duties.

“I love it,” he said. “I love playing for Scotland. It’s the highest level you can play, really, and every time I get the chance to play for Scotland it’s a huge honor for me.

“It motivates me to keep playing well for Hearts and to be able to get involved in the national team. I don’t want to give up my place easily.

“I have fought so hard over the years with different goalkeepers to earn as many caps as possible and I want to continue and get as many as possible. As long as my body feels good and I’m still able to play, I’ll try to keep playing as long as I can.

Is the Belgium 2022 World Cup away kit their best… ever?