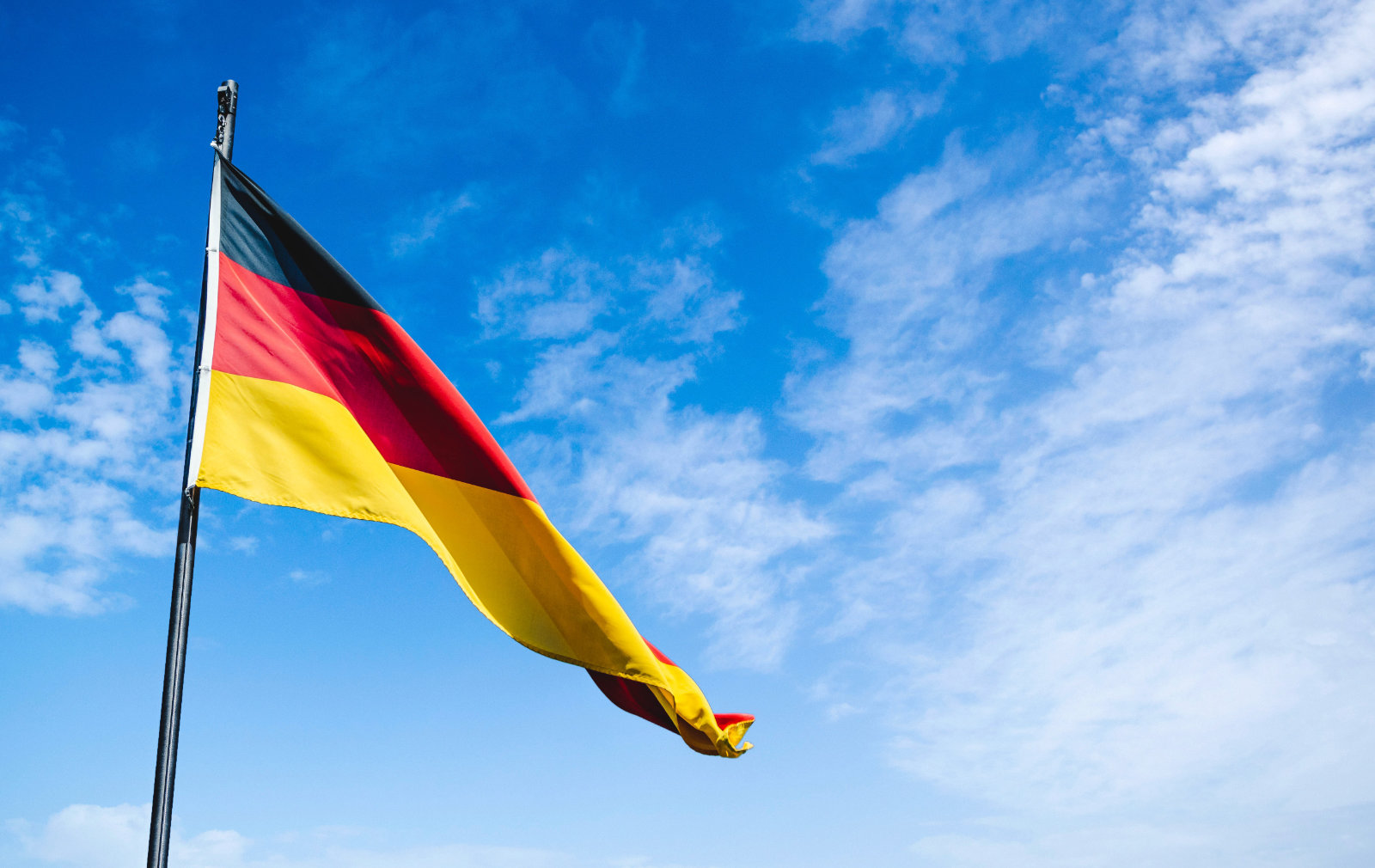 The European Court of Justice has ruled on the ongoing discussion on the retention of data without reason (VDS) in Germany. According to this, providers of electronic communications services are expressly not permitted to store traffic data in general and indiscriminately for one year from the date of storage in order to combat criminal offenses as a preventive measure. De facto, the retention of data is thus (again) declared illegal.

However, it is conceivable in itself under certain strict conditions to allow limited storage of data – for example to combat serious crime. Since 2017, the whole subject has been heating people’s minds and it’s about whether Internet and telecommunications service providers must store their customers’ data so that the authorities can use it. In accordance with the wishes of the German authorities, the metadata relating to the communication must be stored. There are things like B. the IP address of a device, the time and duration of the phone calls and who the call was made with or the sender and recipient of the text message.

The specific content of the communication should not be recorded. After a period of four to ten weeks, depending on the data, the data must then be deleted again. During this period, however, authorities could issue a court order requiring the data to be handed over for investigative purposes. Proponents of data retention argued that it would improve investigative work in the digital space. Critics have described the VDS as a step towards wanton mass surveillance.

After litigation in Germany, the ruling went to the ECJ, which suspended data retention for Germany and with the new judgment backs up its previous views. Interior Minister Faeser (SPD) is still for the VDS, the FDP and the Greens are currently fighting against him. What is your opinion on the subject? Due to the enormous potential for abuse, I am against the general suspicion of citizens. Especially since, from my point of view, the VDS would only be one of the first steps towards a much stricter state surveillance infrastructure.

Vodafone plans road traffic of the future with ZF in Düsseldorf