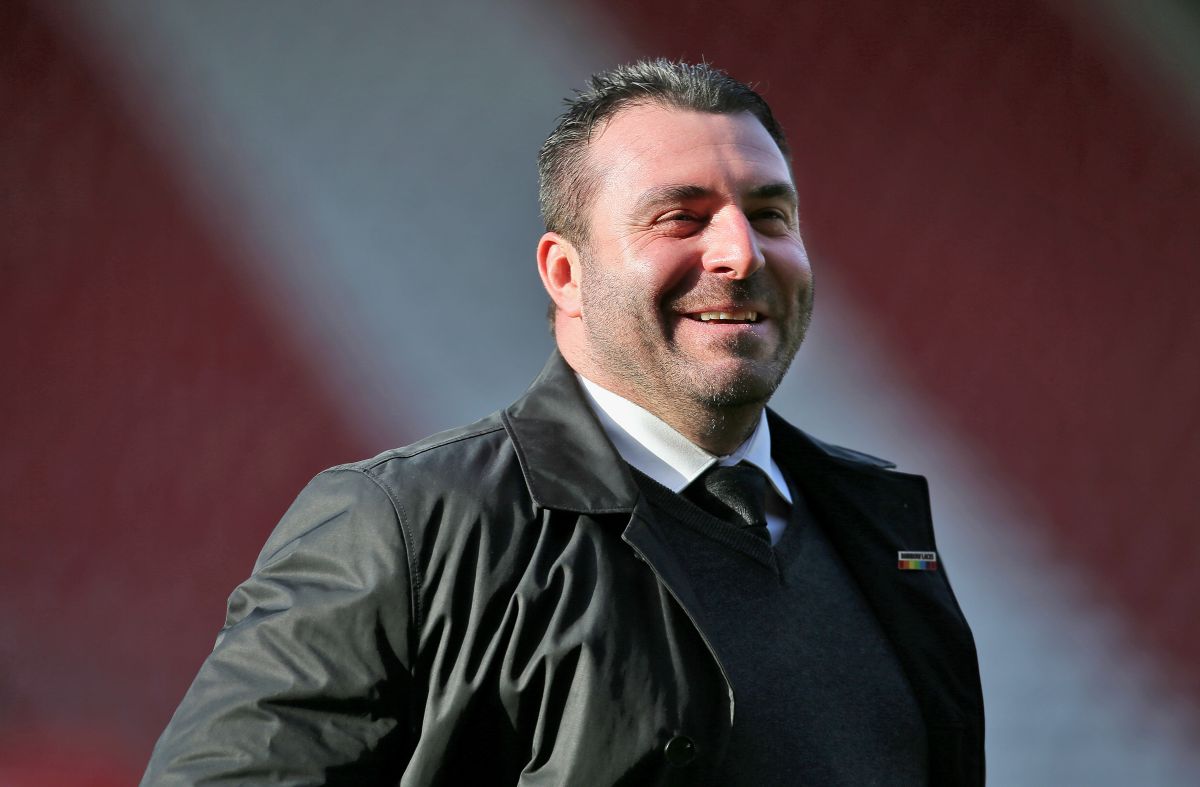 Oldham have appointed David Unsworth as their new manager on a three-year contract.

The 48-year-old takes charge of the National League Latics after eight years with Everton as Under-23 manager and director of the Premier League club’s academy.

The former defender also took charge of the Toffees first team on a couple of occasions, overseeing the final game of the 2015-16 campaign and for a month during the 2017-18 season.

Unsworth told Oldham’s website: “This is the perfect job for me and I’m extremely excited to be joining the club at this time.

“I’ve had opportunities to become first-team manager at several clubs over the past three or four years, but they haven’t felt entirely right.

“I sincerely believe that this club is a sleeping giant, which can climb not just one league, but two or three, in a short time.”

Quiz! Can you name every men’s national football team in the world?

The South Korea 2022 World Cup home kit: their best ever?