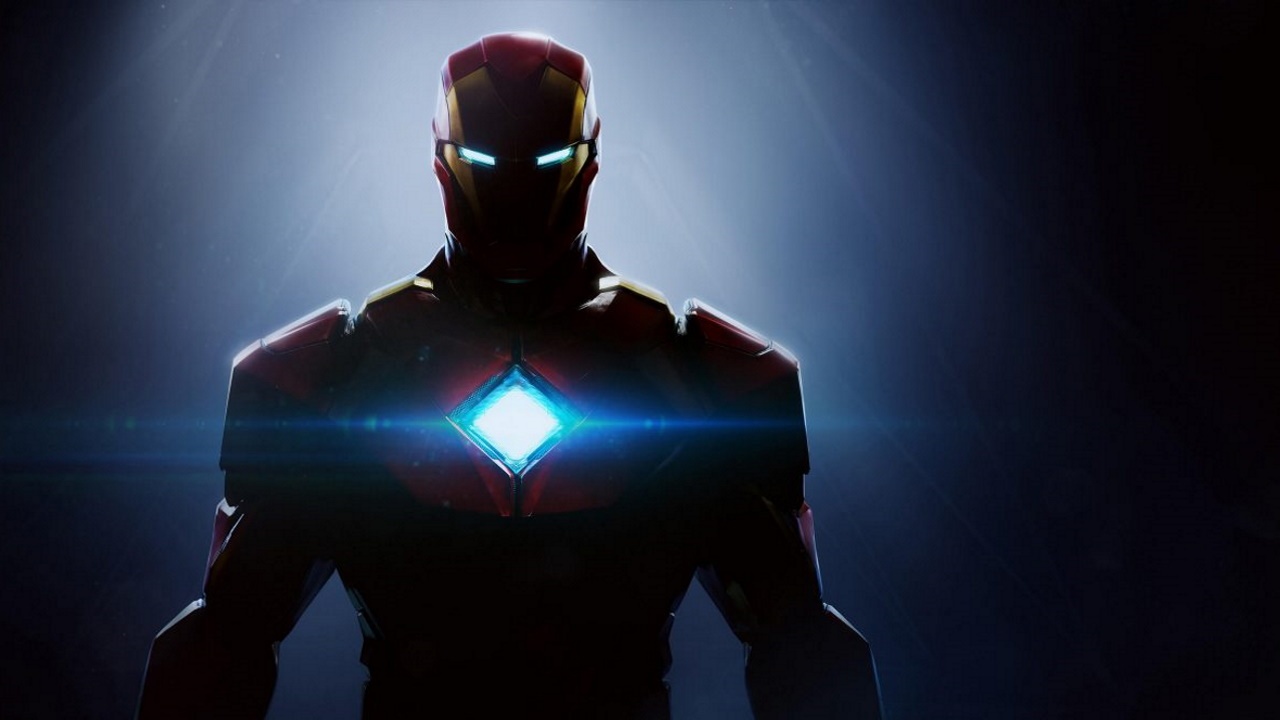 It’s official: Iron Man is getting a new game, just as insiders predicted. Marvel Games has partnered with Motive Studio, the same development team working on the Dead Space remake, which is due out in January, and which also developed Star Wars: Squadrons.

What game is this?

The title, which was announced on EA’s official website, is a single-player game that will tell an all-new story, but will also take on Tony Stark’s backstory.

As for gameplay, so we already know that it is an action-adventure game that you will experience in the third person. However, there is currently no further information.

How far is the development? The game is still in an early stage of development, more specifically in pre-production at Motive Studio in Montreal. The team is led by Olivier Proulx, who also worked on Marvel’s Guardians of the Galaxy.

At this stage of development, however, one should not expect a release too soon. This is probably why EA hasn’t shared too much information yet. Motive is currently expanding its team and has advertised positions.

More news from the Marvel Universe:

Rumors preceded the announcement: Before the official announcement of the new Iron Man game, there were already rumors surrounding the title. Industry insider Tom Henderson said in August that he had heard of the game, but offered no details.

What do you think of the ad? Are you ready to play as Iron Man and what are your hopes for the game?

In Germany, too, camera data is disclosed without a court order