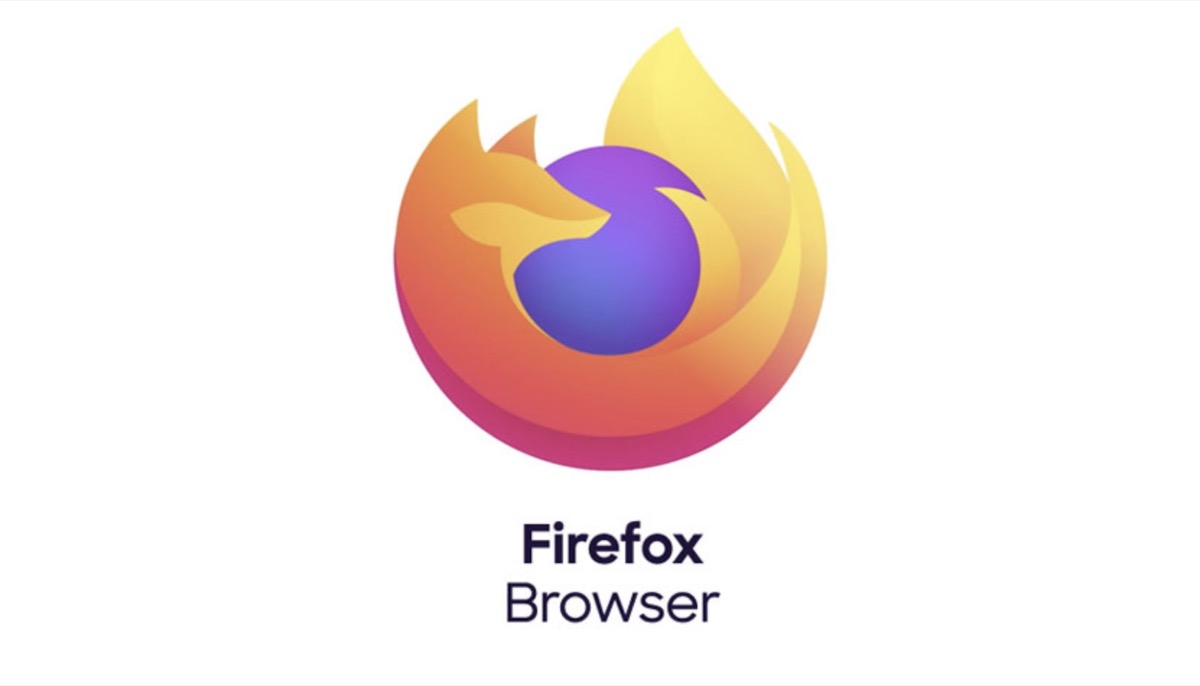 Mozilla has released version 105 of the Firefox browser. The update is now available for download. Along with a handful of bugfixes, there are also a few new features. Among other things, an option has been added to print only the current page from the print preview dialog. Swipe to navigate (two fingers left or right on the touchpad to move forward or backward in history) is now possible on Windows. Searching large lists should now be up to 2x faster.

Important for Windows users: Stability under Windows has been significantly improved, as Firefox can better manage less memory. But Mac users have also seen improvements: scrolling with the touchpad on macOS has been made more accessible by reducing unintended diagonal scrolling relative to the intended scroll axis. On Linux, Firefox is less likely to run out of memory and performs more efficiently for the rest of the system when memory is low. There is something for everyone.

STRATO HiDrive: prices will be adjusted