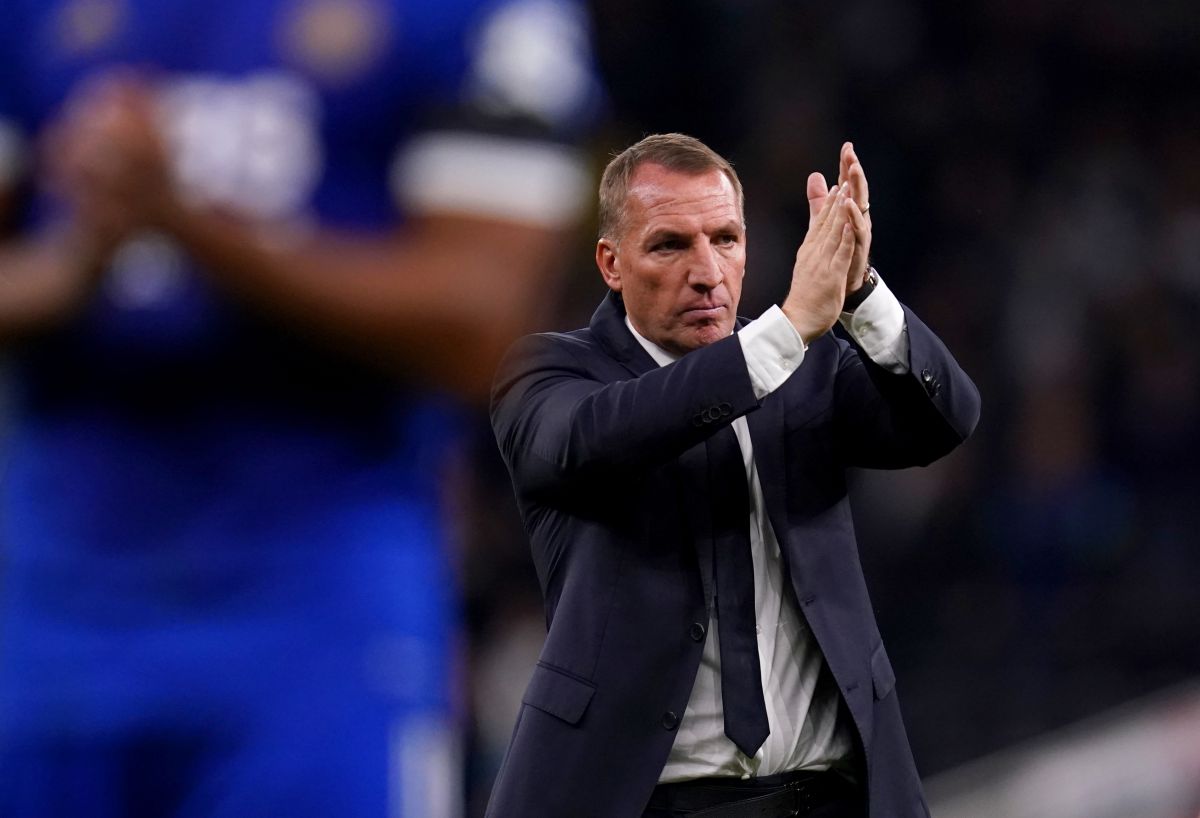 Cash-strapped Leicester calculate cost of sacking Brendan Rodgers after the club suffered their sixth successive defeat, dropping them to the bottom of the Premier League, according to The Sun. The 49-year-old is one of the highest paid managers in the UK and it would cost Leicester over £10m in severance to get rid of him.

Bayern Munich defender Benjamin Pavard was tempted to leave the German club during the summer transfer window, with Manchester United, Chelsea, Paris St-Germain, Atletico Madrid and Juventus all reportedly interested in the 26-year-old right-back. While the French player has not confirmed which clubs are jostling for him, the Evening Standard writes, via Telefoot, that Erik ten Hag was looking forward to bringing him to Old Trafford.

The same newspaper indicates that RB Salzburg insisted Christopher Freund won’t leave them amid reports that Chelsea are set to appoint him as their new sporting director. West London club co-owners Todd Boehly and Behdad Eghbali have held talks with the 45-year-old and it is claimed that a verbal agreement was reached.

And the Daily Mirror claims Bayern Munich have a ‘secret’ dismissal clause for their embattled young manager Julien Nagelsmann after the club went four games without a win. As pressure mounts over the 35-year-old’s future, the availability of Thomas Tuchel would have “stirred the pot more”.

Fabio Cannavaro, ready for a new chapter as manager. Talks are now progressing well with Italian second division side Benevento – the deal is yet to be completed. 🇮🇹🤝 #Italy— Fabrice Romano (@FabrizioRomano) September 19, 2022

Harry Kane: Italian outlet Calciomercato reports that Chelsea manager Graham Potter wants to make a move for the 29-year-old Tottenham and England striker and will offer Belgium striker Romelu Lukaku, currently on loan, in exchange ‘Inter Milano.
Mykhaylo Mudryk: The same outlet say Liverpool are interested in the 21-year-old Shakhtar Donetsk winger who has been compared to Neymar.