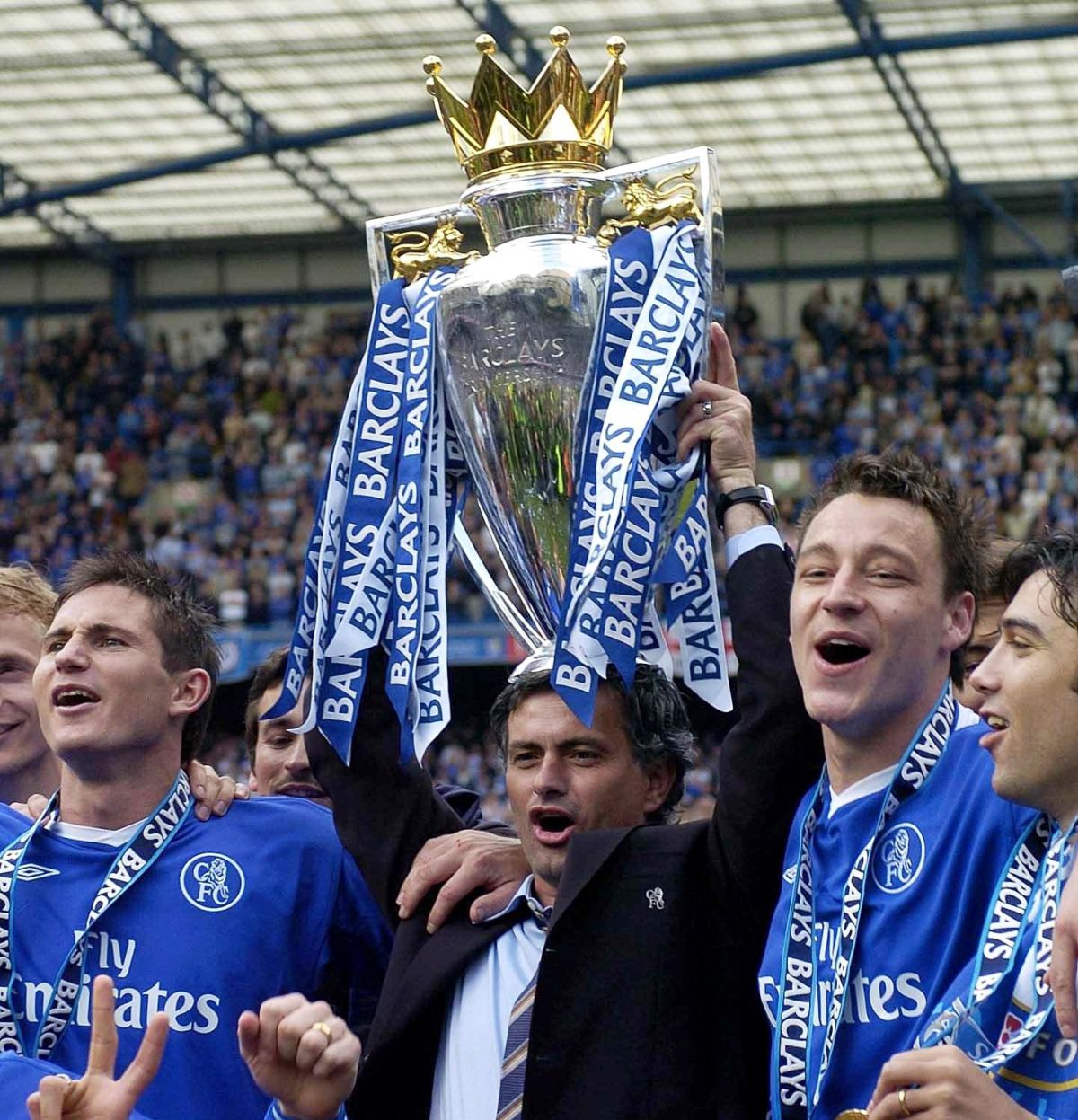 Jose Mourinho’s first term in charge of Chelsea came to an abrupt end on this day in 2007.

The brash Portuguese, who had won the Premier League in each of his first two seasons in charge, left Stamford Bridge by mutual consent after just over three years in charge.

The news came as a huge shock with the self-proclaimed ‘Special One’, recruited from Champions League winners Porto in a publicity fire in 2004, having also lifted the FA Cup and two League Cup victories.

Yet there had also been reports that Mourinho’s relationship with billionaire club owner Roman Abramovich had grown strained.

Mourinho was reportedly at odds with Abramovich over transfers – both in terms of the money available for recruitment and the preference of Russian players – while he also did not welcome the appointment of Avram Grant as manager soccer.

It was against this backdrop that Mourinho’s contract, which had three years left to run, was terminated after a slight dip in form at the start of the 2007-08 campaign.

Chelsea had started the campaign collecting 10 points from their opening four Premier League games, but a three-game winless streak – including a Champions League draw against Norwegian minnows Rosenborg – preceded their exit.

The news was announced in a short club statement shortly before 2am on September 20.

Mourinho was replaced by Grant, who led Chelsea to the Champions League final before being sacked at the end of the season.

Mourinho returned to action with Inter Milan, where he won Europe’s top club competition for the second time in his career in 2010.

He then moved to Real Madrid before returning for a second spell at Stamford Bridge in 2013 during which he won another Premier League title and the League Cup. He then had stints at Manchester United and Tottenham and is now at Roma.

Liverpool report: Brazilian starlet says he ‘would play for Reds’ amid transfer talk