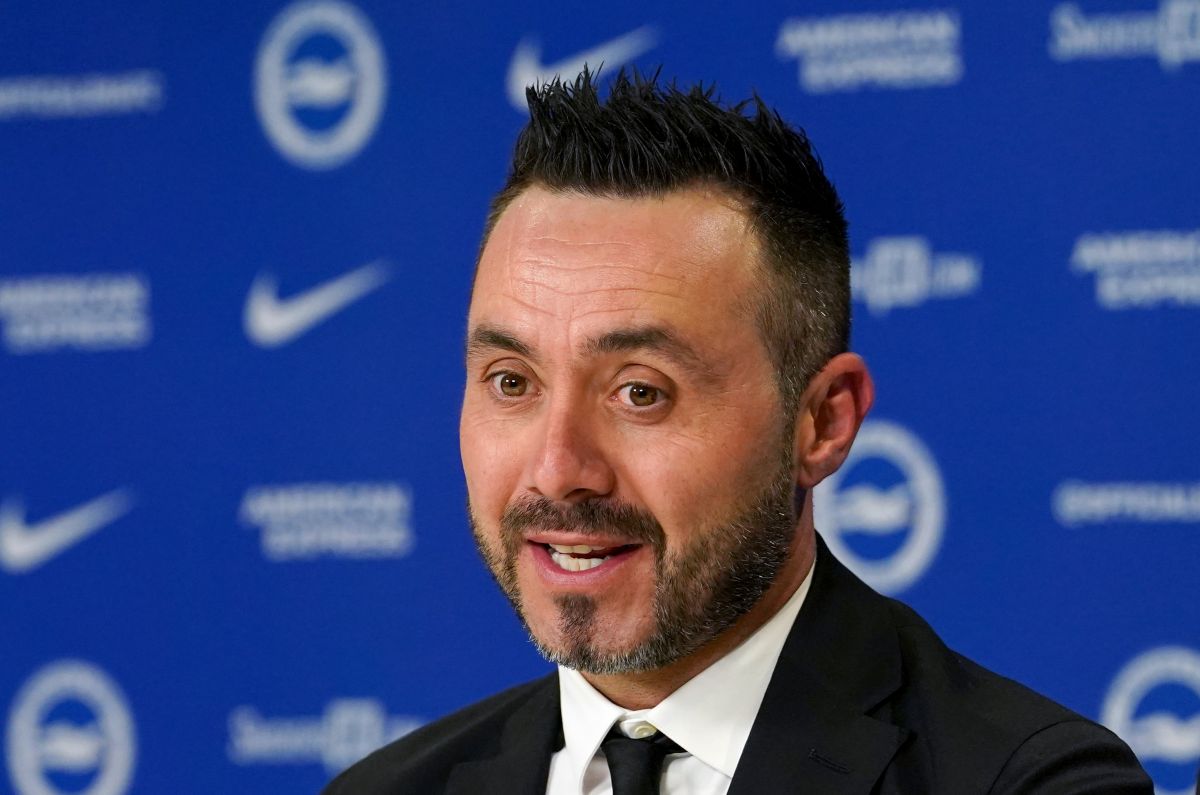 New Brighton head coach Roberto De Zerbi has been given a stamp of approval for choosing Albion from Manchester City boss Pep Guardiola.

The 43-year-old Italian insisted he chose Brighton from a host of other managerial opportunities and said he was delighted to succeed Graham Potter with the Seagulls.

Barber and owner Tony Bloom insisted De Zerbi was on a shortlist of people to take the helm, with the club and the new manager believing their qualities and vision aligned.

“Brighton strongly wanted me as a coach, and their style of play is very similar to my idea of ​​football,” said De Zerbi.

“We met just after we started talking. Of course, other teams have been interested in me but I’m delighted to be here.

“I think we’re on the same page and I’m sure we can do it well. I spoke to Pep (Guardiola) on Sunday evening, yes. He is very happy that I am on board here.

“He told me very good things about the club. And he told me that if I needed it he would be very happy to help me – but of course not in the game we are playing against them!