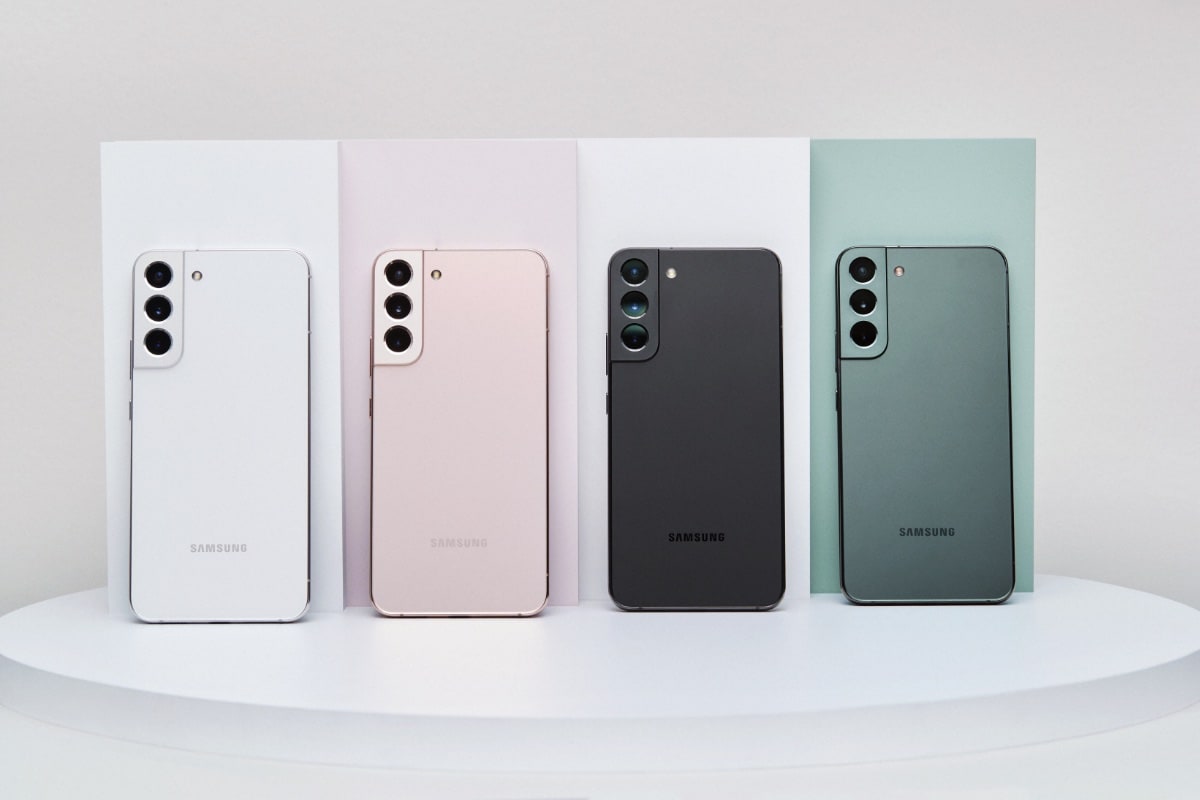 As early as July 2022, there were rumors that Samsung’s upcoming flagship smartphones in the Galaxy S23 series might only use Qualcomm Snapdragon as chips. Now there are claims to the contrary again: Versions with Exynos SoCs are also being considered.

There are reportedly internal conflicts at Samsung at the moment: Samsung Electronics is trying to keep equipping future smartphone flagships with Exynos SoCs, which are developed by subsidiary Samsung Semiconductors. However, Samsung’s mobile department has so far resisted the idea as the performance of the new Exynos flagships is likely to be significantly lower than the Qualcomm Snapdragon 8 Gen 2.

It currently looks like Samsung is outfitting the Galaxy S22s in Europe, Africa, and the Middle East with its Exynos 2200 SoCs. In South Korea, North and South America, China, and Japan, however, mobile devices are appearing with the Qualcomm Snapdragon 8 Gen 1. Both chips have pros and cons. The Exynos GPU is a bit more powerful, but the Snapdragon’s CPU cores are more powerful.