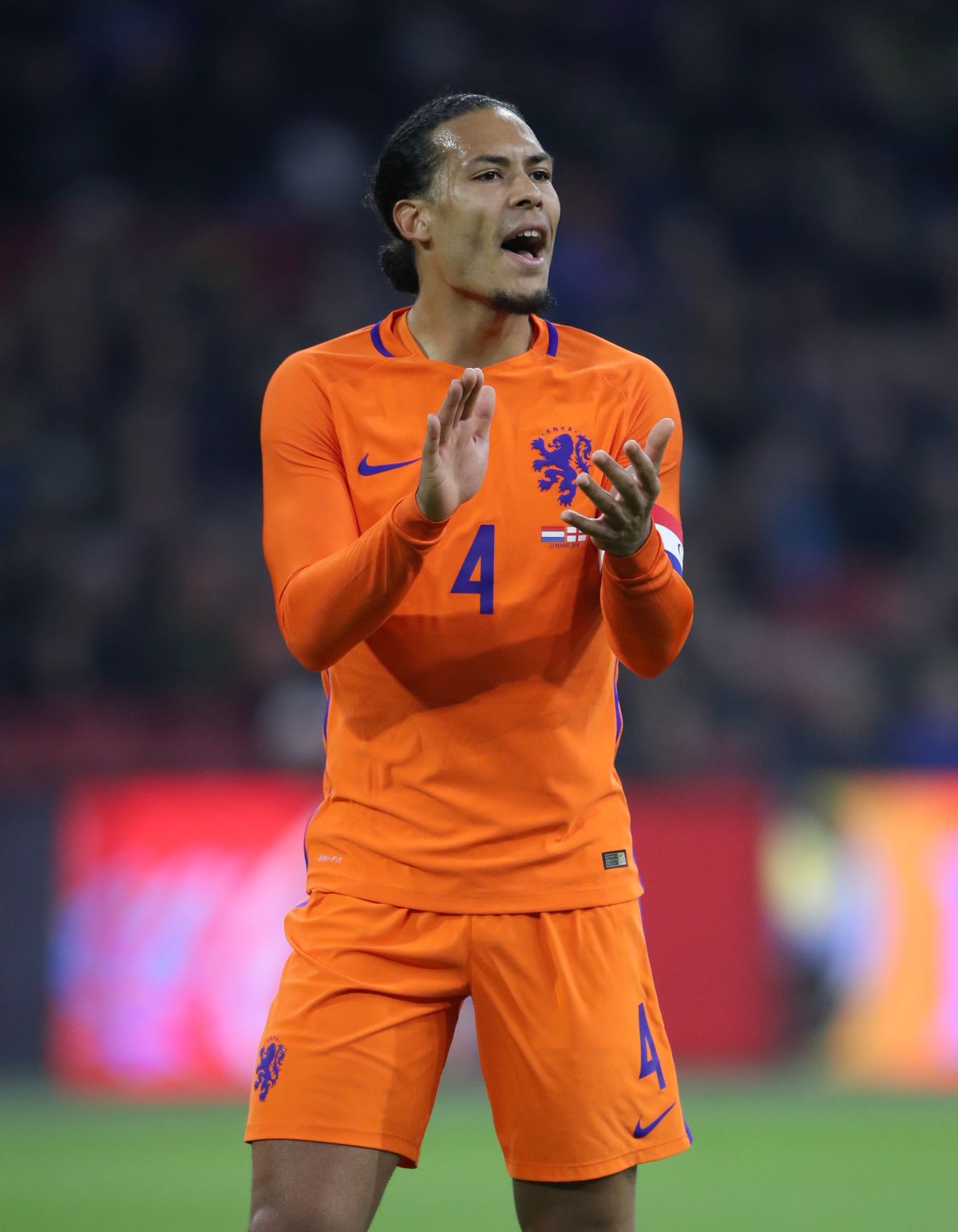 Liverpool defender Virgil van Dijk insists he is not haunted by his Euro 2020 injury as the countdown begins for his first World Cup.

The Netherlands captain, whose failure to qualify for Russia in 2018 followed a similar fate for the European Championship two years earlier, is yet to play a major tournament.

A knee injury in a Merseyside derby in October 2020 meant he missed Covid-delayed Euro 2020. So, at the age of 31, Qatar could potentially be his one and only shot at a World Cup.

But the Dutchman has no apprehensions for the next two months and will certainly not hold back in club matches to try to safeguard his immediate future.

“I can only speak for myself and I wouldn’t worry about myself,” said Van Dijk, who will lead his country in Nations League matches against Poland and Belgium next week.

“I want to go but being ready, in my opinion, is not focusing on hoping not to get injured, it’s just continuing to play, getting in shape, staying in shape and having a good moment.

“If you think about that (injuring yourself), I think you’re going to be in trouble in my opinion.

“It’s just game by game and that includes international football. For me it’s two games against Poland and Belgium and then it’s Brighton so that’s going to be the main thing. I’m not focusing on that. which happens in November.

Van Dijk spent 10 months on the sidelines after a tackle by Everton England goalkeeper Jordan Pickford ruptured ligaments in his knee.

He returned for the start of the 2021-22 campaign and, despite concerns over how quickly he would return to his best, he had an immediate impact and was a key part of the race to an unprecedented quadruple that saw Liverpool win the FA and Carabao Cups, reach the Champions League final and lead the title race until the final 15 minutes of the season.

Liverpool’s start to the year has been a stutter with two defeats – already half the number they had in 63 matches last season – and three draws in eight games.

Player form – including Van Dijk’s – has been sketchy but the centre-back doesn’t believe the prospect of the upcoming World Cup mid-season is the reason.

” Not at all, not at all. I can assure you that is definitely not the case,” he added.

“We are not in the situation because of this. I get it, because of the start we had, everyone’s looking ‘Why?’ because the difference (with last season) is too big, but I can assure you that is definitely not one of the reasons.

“You focus on the game then and that’s definitely what we do.”