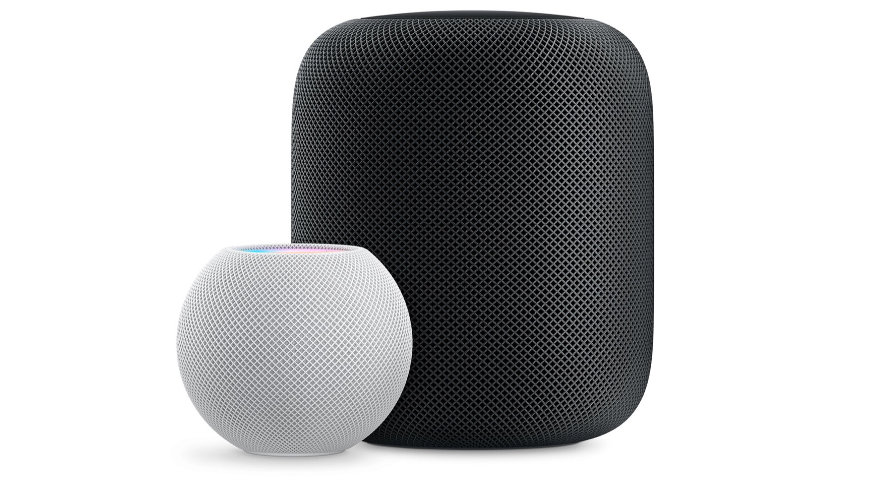 For some time, iOS has offered users the possibility of grouping AirPlay 2 speakers or HomePods and thus broadcasting the same audio stream in several rooms. You can set it in the AirPlay menu of the control center and also stream different music to the different bands. So far, however, these groupings are only temporary (away from the stereo pair on the HomePod) and not fixed.

9to5mac found hints in iOS 16.1 code that Apple is likely working on new grouping options in the Home app. Fixed groups should then also be possible, and these can also be set as standard output on the Apple TV. However, this requires all speakers to use the same language for Siri.

It would be nice if Apple finally allowed you to connect five HomePods to the Apple TV, for example, which together form a surround set (left, center, right, rear right, rear left). Let’s see what the implementation looks like exactly.

What you absolutely need to pay attention to now