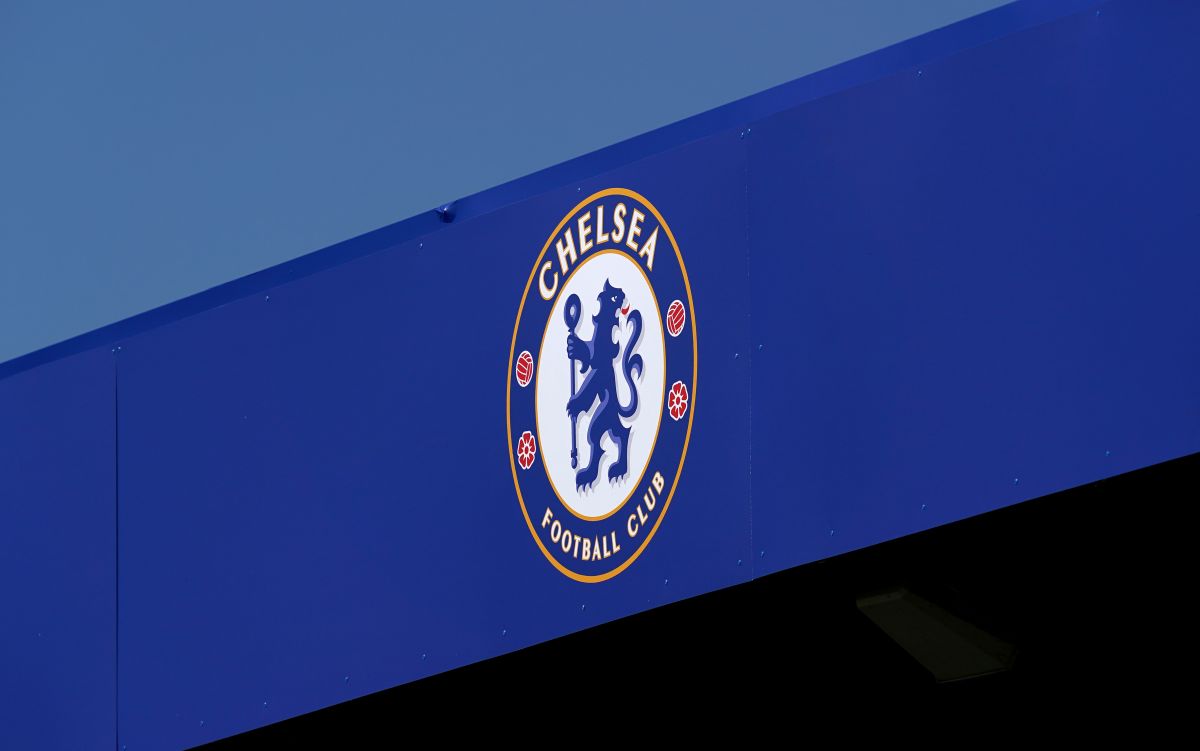 Freund had been strongly linked with a move to Stamford Bridge as part of the club’s administration overhaul by Chelsea co-owner Todd Boehly.

The London outfit were thought to be hoping to make a date imminently, but that now seems unlikely.

Quoted in a statement released by the Austrian club, Freund said: “As I have already confirmed in interviews, Chelsea FC were interested in me.

“When such a big club asks for it, not only does it honor me and the work of FC Red Bull Salzburg, but it is of course also a circumstance that involves personal considerations.

“But I have come to the conclusion that I am in good hands with FC Red Bull Salzburg and a change is out of the question for me.”

Freund had been seen as a good fit for Chelsea by Blues bosses, who were impressed with his insight, bold ideas and passion.

They felt that after gaining attention at Salzburg, Freund would have fitted in well with the new coaching staff led by recently appointed manager Graham Potter.

The PA news agency understands that Chelsea haven’t given up completely, but they are also considering other options. Paul Mitchell of Monaco is also seen as interesting.

Boehly is currently doing the work himself on a temporary basis.

🗣 Club CEO Stephan Reiter: “Christoph Freund has been doing a great job for us for many years and only recently extended his contract until 2026.— FC Red Bull Salzburg EN (@FCRBS_en) September 20, 2022

Underlining Salzburg’s confidence in Freund’s retention, chief executive Stephan Reiter said: “Christoph Freund has been doing a great job for us for many years and only recently extended his contract until 2026.

“I can hereby confirm that he will remain sporting director of FC Red Bull Salzburg.

“Of course he informed me of Chelsea FC’s interest in him and we exchanged ideas on a personal level and in good conversations.

“The fact is that he will remain our sporting director. We haven’t received any requests regarding a possible change.