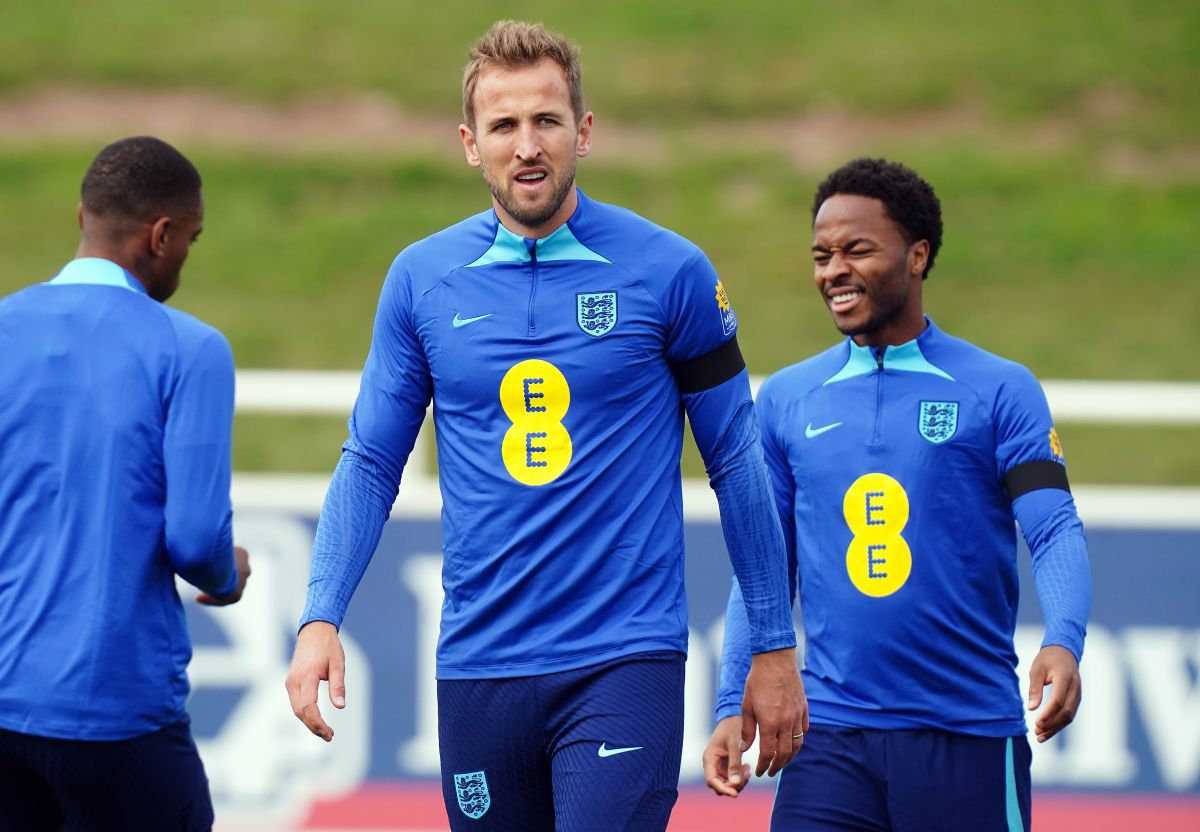 New Chelsea boss Graham Potter is keen on bringing in the England striker Harry Kane at Chelsea, reports The Sun via Calciomercatoweb. The report claims that Potter could fund any potential deal by offering the Belgian striker Romelu Lukaku more cash.

Former Tottenham and PSG coach Mauricio Pochettino is set to have ‘surprise talks’ with Ligue 1 side Nice and is ‘in line to replace’ the club’s ‘boss under pressure’ Lucien Favre, reports the Daily Mail via FootMercato. The Argentine could return to the dugout after being sacked by PSG in the summer despite guiding the club to league glory.

Manchester United defender Lisandro Martinez and Tottenham centre-back Christian Romero were both stranded due to visa delays caused by the closure of the US Embassy following the Queen’s death, according to the Daily Mirror via TyC Sports. The two Argentina internationals were due to travel to Miami for two friendlies, but delays reportedly meant they could not secure their visas in time.

The Daily Mail writes that the former Manchester City and Ivory Coast midfielder Yaya Toure helps England Under-21s prepare for games against Italy and Germany. The 39-year-old is finishing his coaching badges and working at Tottenham’s academy, and is said to have spent two days with the Under-21s at St George’s Park, working with the head coach Lee Carsley and his team.

Man Utd failed in their attempts to sign Frenkie de Jong despite a breakthrough in the deal, with Barcelona’s hopes of a swap deal also failing to materialise. https://t.co/r8ERdRguUT— Mirror Football (@MirrorFootball) September 20, 2022

Youri Tielemans: Sky Sports report that the 25-year-old Belgium midfielder has said he has no regrets staying at Leicester this summer despite being linked with a move to Arsenal.

Aurelien Tchouameni: Spanish news outlet Sport say Chelsea owner Todd Boehly is ‘angry and bewildered’ the previous regime didn’t budge for the 22-year-old midfielder before he was snapped up by Real Madrid .

FIFA 23 Career Mode: Ranked! The 20 best clubs to play with