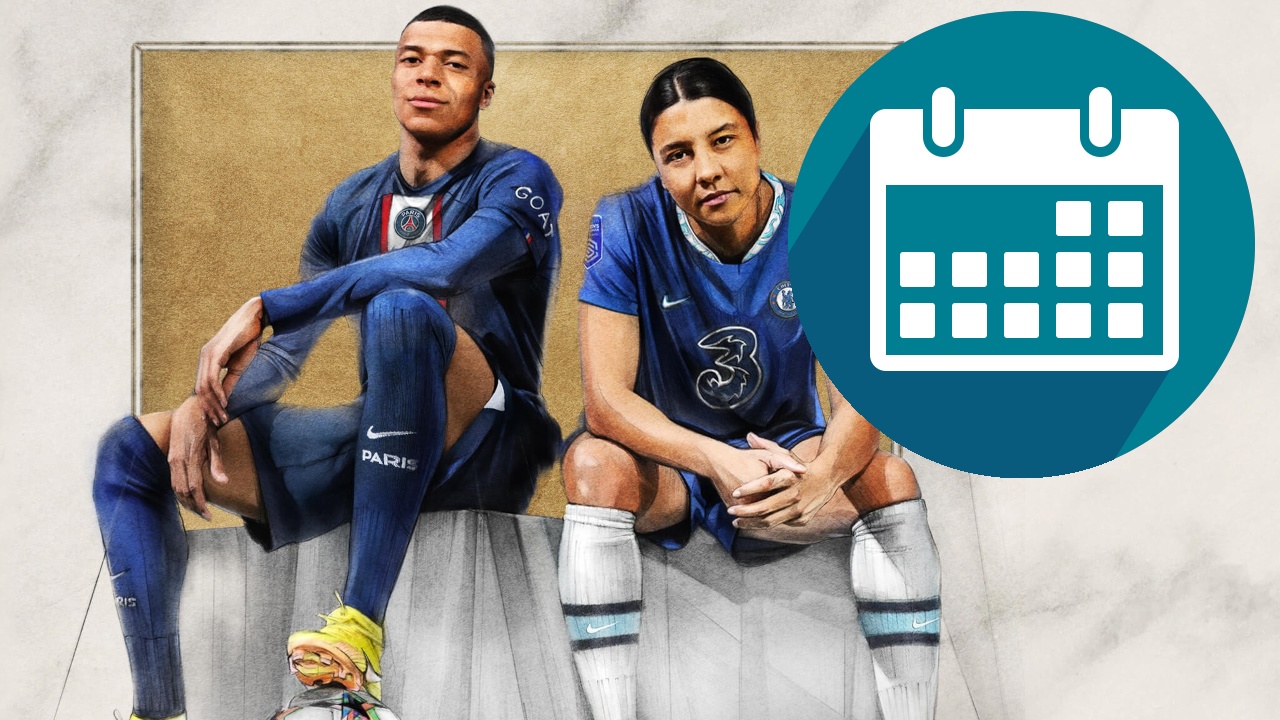 FIFA 23 is playable three days early, and you can play the 10-hour trial for just 99 cents.

The actual release date for FIFA 23 is September 30, 2022. But true fans can start three days early and finish the first few rounds on the green before anyone else. We summarize for you how it works from 99 cents.

When can I play FIFA 23 before release? Here are the key dates for Early Access

Preload possible? So far, EA hasn’t commented on this, but the download will usually be available around 24 hours before the trial begins. 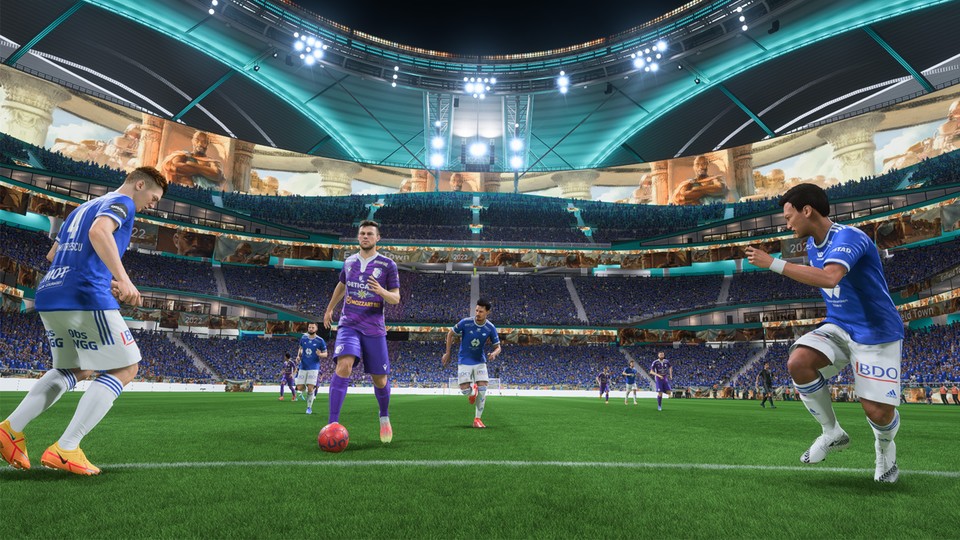 Get the web app: Starting today, September 21, launches the famous web application that you can use to prepare for FIFA Ultimate Team. All information is available here:

So you get EA Play for just 99 cents

What is EA Play? Electronic Arts’ subscription service gives you access to a library of games from the publisher for a monthly fee. There are also pre-releases like now with FIFA 23, which allows you to play ten hours in the game a few days before the release.

How much does EA Play cost? EA Play costs 3.99 euros per month and 24.99 euros per year. Thanks to a special promotion, the first month is available for only 99 cents until September 30 at 4 p.m. So you can play FIFA 23 in advance or try one of the other EA titles.

What’s in the Ultimate Edition?

If you choose to pre-order the game and want to play sooner, you will need to access the Ultimate Edition.

You can find out more about pre-order bonuses, other editions available, and which one is right for you here:

Everything about Ultimate Edition, prices and bonuses

When will FIFA 23 be released? The next annual football game will be released on September 30, 2022 on PlayStation 5, PlayStation 4, Xbox Series X/S, Xbox One and Nintendo Switch. However, keep in mind that the Nintendo Switch is a Legacy Edition again this year, now in its third year with only roster changes.