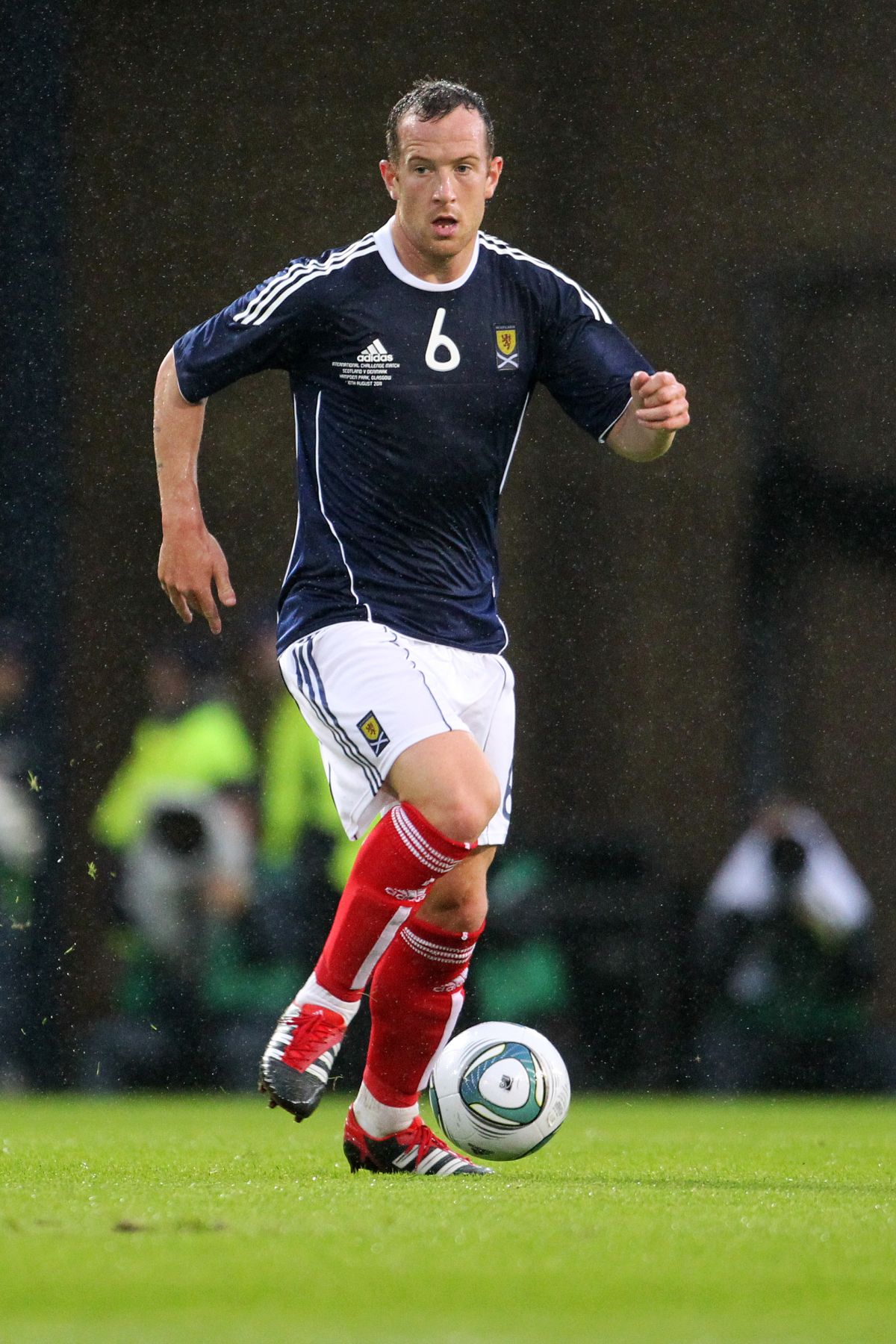 The 36-year-old, who was capped 26 times between 2007 and 2015, has been without a club since leaving his hometown club Dundee at the end of last season.

Adam, who started his career with Rangers and also represented Ross County, St Mirren, Blackpool, Liverpool, Stoke and Reading before enjoying an emotional swansong at Dens Park, has signaled his intention to forge a coaching career.

The Dundonian posted a retirement message on Instagram on Wednesday alongside a video of some of his career highlights, including footage from the day he signed for Rangers as a teenager.

“I think it’s the right time to announce my retirement as a player,” he said.

“I’ve been lucky enough to play for some of the biggest clubs in the world.

“Champions League nights at Ibrox for Rangers, winning promotion to the Premier League as captain of Blackpool, donning the famous Liverpool shirt and scoring past The Kop, eight incredible seasons at Stoke City to guide my club from boyhood to promotion and playing 26 times for Scotland – It hasn’t been a bad run.

“A big thank you to Glasgow Rangers, Ross County, St Mirren, Blackpool, Liverpool, Stoke City, Reading and the Dundee supporters – hope I’ve given you all some memorable moments in progress of road.

“For now, it’s time for me to move on to coaching, something that I am very passionate about and that I have been enjoying for the past few months.

“I would like to thank my parents, my sister and brothers, my wife Sophie, my children Jack, Anabella and Louis and all of my family and friends for their support over the past 20 years – none of this would have been possible without you. .

“It was a pleasure.”

Adam had initially been open to extending his stay at Dundee – the club he supported as a child – but expressed disappointment that the Dark Blues were unable to offer him a new contract following their relegation from the Scottish Premiership at the end of last season.