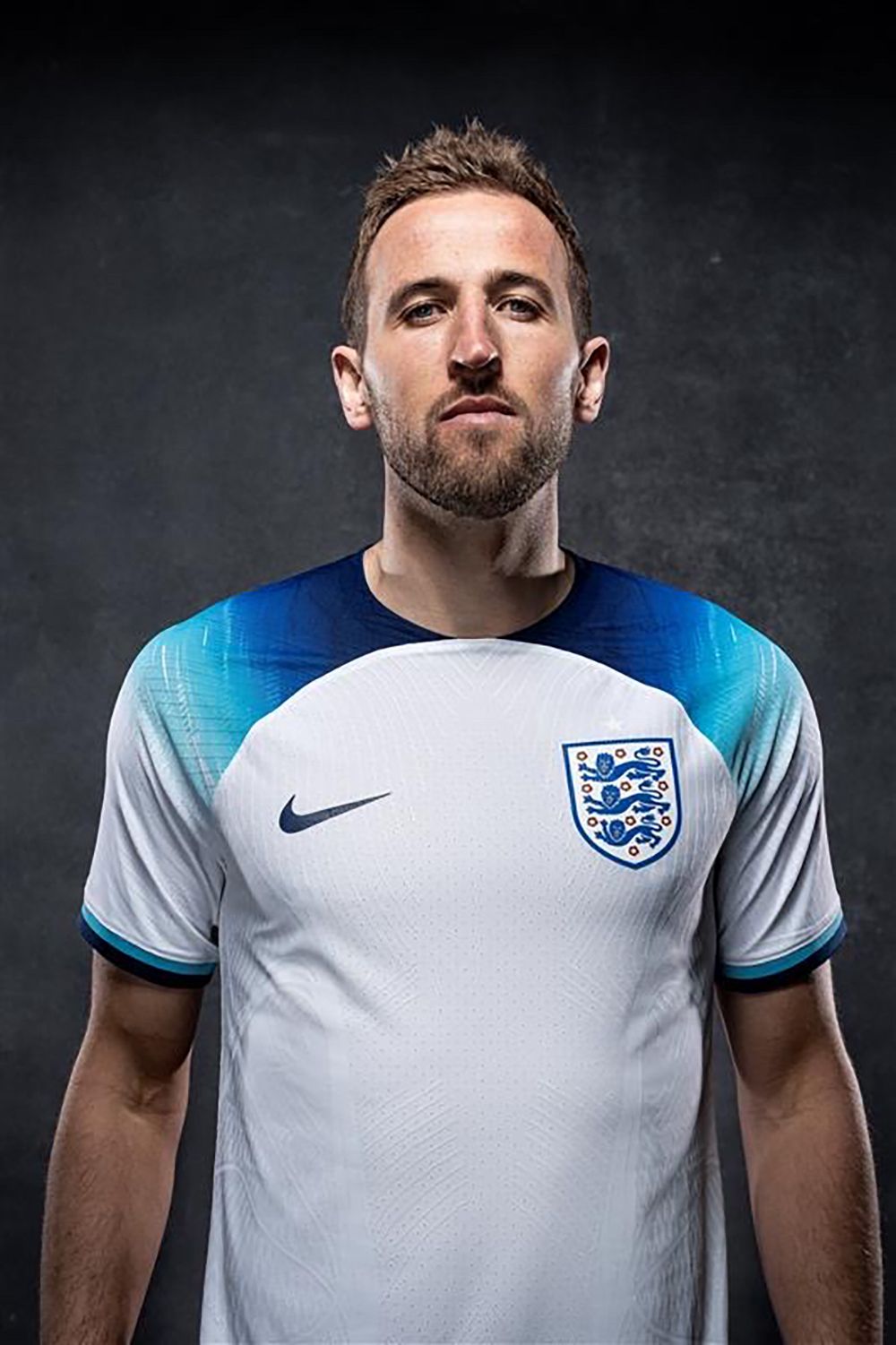 England captain Harry Kane will wear an anti-discrimination armband during the team’s World Cup matches in Qatar this winter.

Kane said: “I am honored to join my fellow national team captains in supporting the important OneLove campaign.

“As captains, we may all be competing against each other on the pitch, but we are united against all forms of discrimination.

“It is all the more relevant at a time when division is common in society. Wearing the armband together on behalf of our teams will send a clear message when the world is watching. »

The FA continues to seek further details of the assurances given by the Local Organizing Committee that all fans, including those from the LGBTQ+ community, will be welcome, safe and secure in Qatar.

FA chief executive Mark Bullingham said his organization was also pressing the game’s world governing body, FIFA, for an update on a compensation scheme for migrant workers in Qatar and the creation a center to help these workers access support.

“We continue to push for the principle of compensation for the families of migrant workers who have lost their lives or been injured in construction projects,” he said.

“Once again, we ask FIFA to provide an update on the compensation fund which has always been described as a safety net where workers and their families have not been able to obtain compensation from the companies of construction.”

Human rights organizations including Amnesty International have called on FIFA to set aside US$440m (£388m) to back a compensation fund and help set up a center for migrant workers .

The amount is equivalent to the prize money offered to the teams during the World Cup.

The FA said a group of migrant workers had been invited to England’s World Cup training base at Al Wakrah to meet the players.