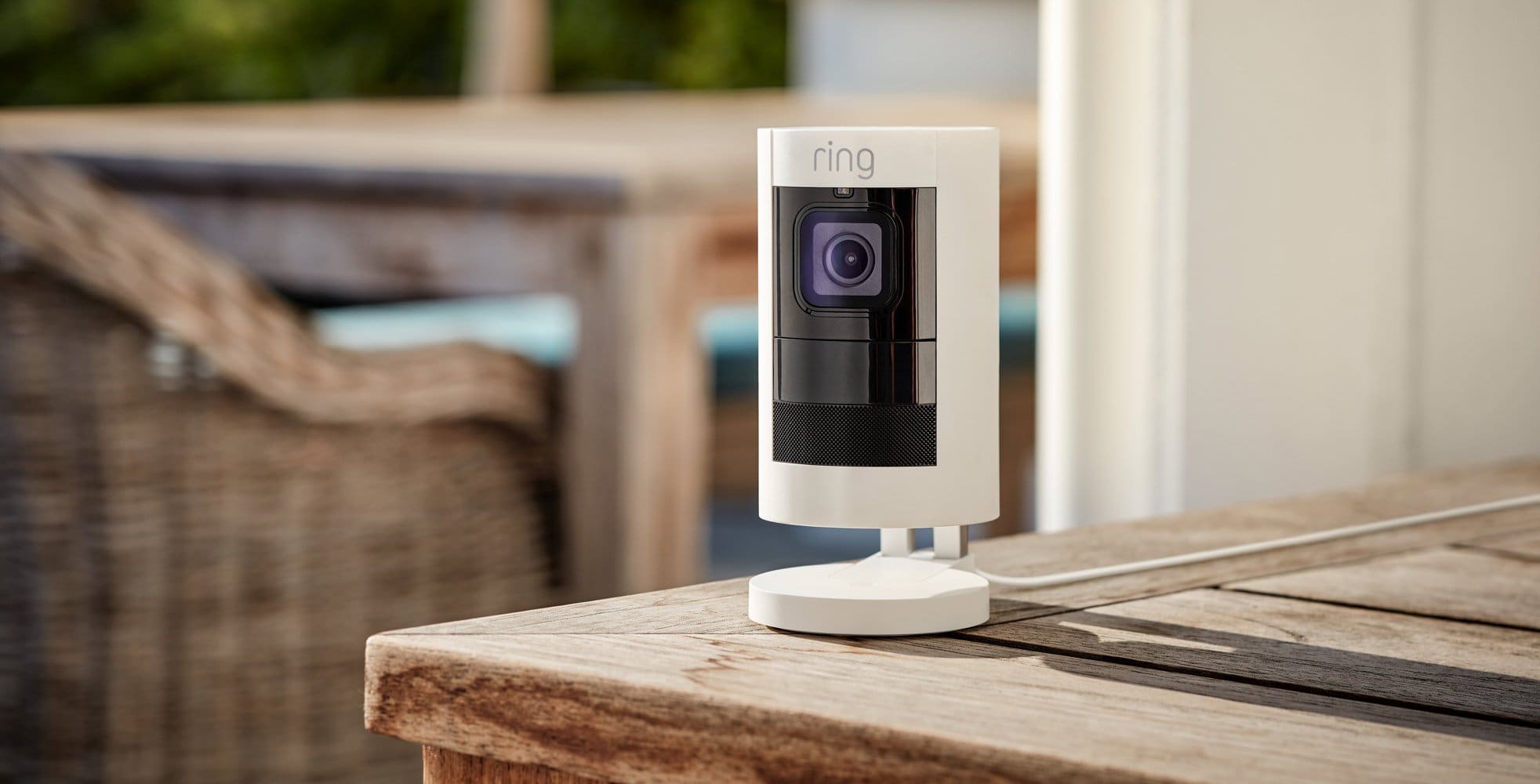 Amazon subsidiary Ring has already made negative headlines because camera data in the US is being passed to investigative authorities – without a court order. Google has probably not adorned itself with laurels in this respect either. According to a Handelsblatt report, Amazon also allows German police access to data such as video recordings.

Amazon told the Handelsblatt in a statement on the subject that data from this country will probably also be passed on to investigative authorities without a court order or user consent. At least if law enforcement can prove it to be an “imminent threat”, time is running out.

Amazon has not yet provided information on how often video recordings or other personal data have ever been handed over to local police in Germany. However, urgent requests of this type are rare. However, some data protection officers have expressed concerns, in particular regarding “the longer and unprovoked storage and processing of recordings”. Baden-Württemberg’s data protection officer, Stefan Brink, has therefore expressly imposed fines on Amazon. Consumer and data protection advocates also warn of the potential for misuse of the vast amount of data Amazon collects from its customers. Accordingly, the takeover of the robot vacuum manufacturer Roomba is also viewed with a critical eye.