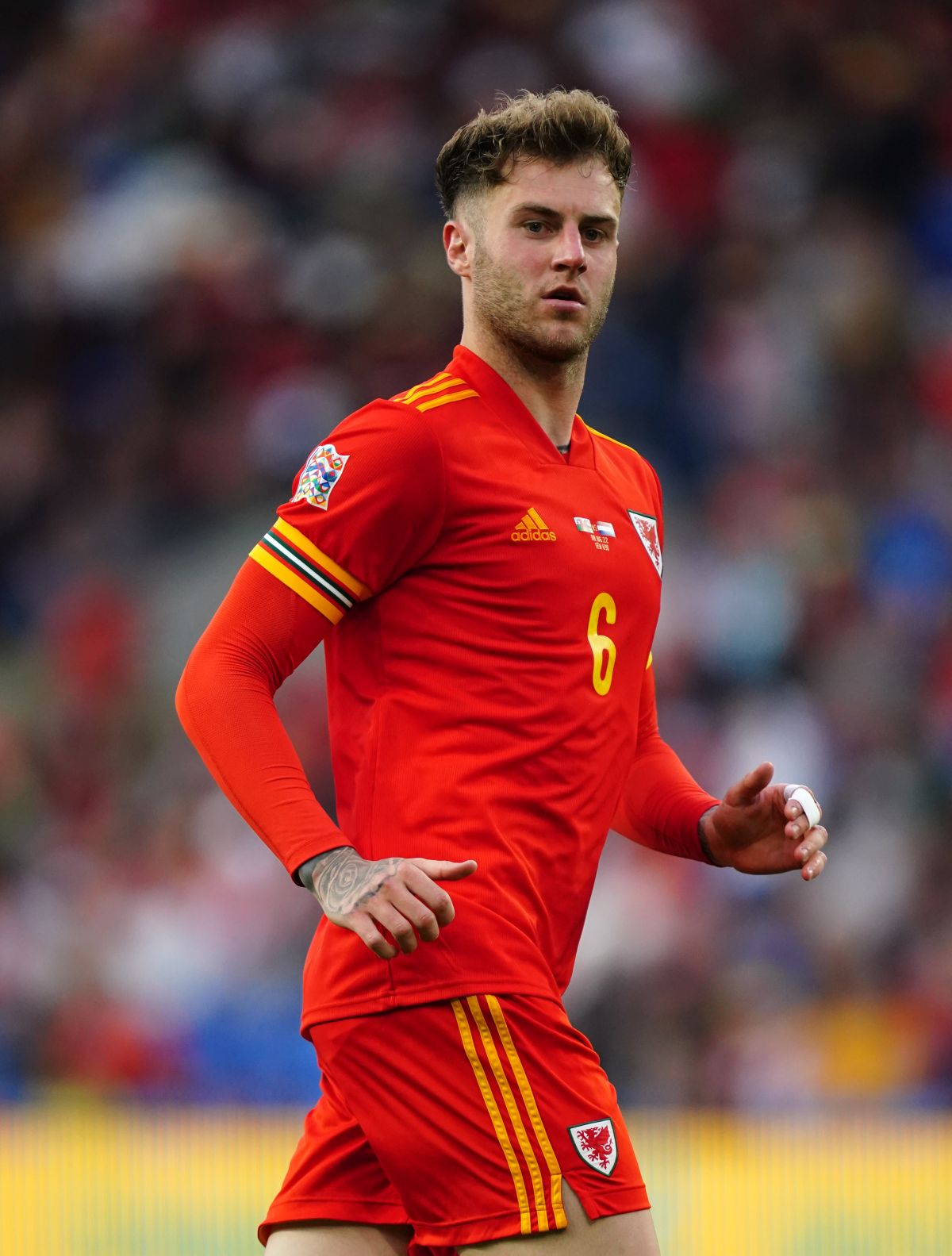 Joe Rodon admits he had to leave Tottenham to best fulfill his World Cup dream with Wales.

Rodon joined the Wales squad for Nations League games against Belgium and Poland this week for the first time as a Rennes player, having joined the Ligue 1 club last month on a season-long loan deal with Spurs.

Wales captain Gareth Bale, who was at Spurs with Rodon during the 2020-21 season, said in June he felt his international team-mate “deserved” to play for Tottenham.

But the 24-year-old played more minutes for Wales than Spurs last season, and national team manager Robert Page had expressed concern over the centre-back’s lack of playing time before the World Cup in November.

Rodon said: “No player wants to go to a World Cup after barely playing a minute of football.

“As everyone knows, I haven’t played much in the last two years. I think it was really important for me and my development to be exposed and put in a position where I play a lot of games.

“It will improve me and give me more confidence.

“I can only feel grateful and thankful for the opportunity given to me at Rennes. I will try to make myself proud by continuing to play every week.

Rodon has already played nine of Rennes’ first 10 appearances so far this season.

He has also gained Europa League experience against AEK Larnaca and Fenerbahce, and believes his move to France will stand him in good stead against Belgium in Brussels on Thursday.

“Each league has its different challenges,” Rodon said.

“I think it’s a very good league. It’s very physical, but with a lot of good technical players too.

“There’s a good balance there and it’s up to me to adapt and improve my game.

“I loved playing more games before this camp, that’s something I missed. I want to keep doing it until I finish.

Wales are battling to stay in the top tier of the Nations League having picked up just one point from four games.

That point came in a 1-1 home draw against Belgium in June when Brennan Johnson netted a late equaliser.

Even if Wales lose in Belgium, and depending on results elsewhere, the Dragons could avoid relegation from League A by beating Poland in their final group game in Cardiff on Sunday.

Rodon said: “It’s the last camp before the World Cup and of course we have two tough and important games to play.

“We can’t really look beyond that, we know there’s work to be done.

“All we can do is focus on Thursday, then Sunday, then look forward to the World Cup.”